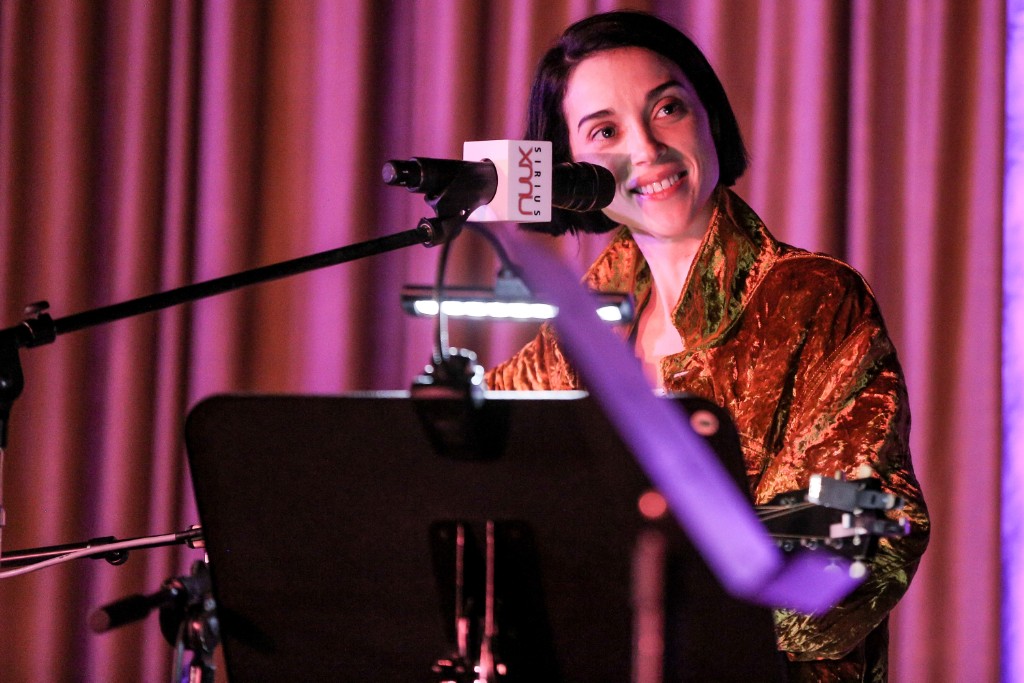 Daddy’s Home, the album all St. Vincent fans have been anticipating, is only two months shy of its May 14 release date. Teasing the awaited LP, the singer released a short trailer reminiscent of a ’70s cop movie shot in NYC. It features snapshots of the singer pondering in a diner and alone in an empty apartment, rocking a blonde wig and outfits last seen nearly 50 years ago.

Near the end of the clip the announcer states, “Nobody expected it, nobody believed it, and nobody can stop it.” which perfectly encapsulates the type of album fans hope for from this powerhouse of an artist.

Releasing nearly four years after her Grammy award-winning LP Masseduction, Daddy’s Home is the rocker’s sixth full-length album and listeners have high expectations. So far the singer, born as Annie Clark, has not disappointed. On March 4, Clark released the album’s single “Pay Your Way in Pain.” The music video incorporates funk, ’70s-style transitions, and that same blonde bob wig in all of the best ways.

It’s expected that the entire album will be focused on this retro style. Last year, Clark told Mojo that she has been influenced by Stevie Wonder records from the early ’70s. She describes the album as “music made in New York from 1971-76.”  You can read more about her inspiration for Daddy’s Home here.

St. Vincent is scheduled to be a guest on SNL on April 3, with Daniel Kaluuya as the host. One can only hope that she’ll bring the same hard-hitting yet groovy energy to the show that she has shown us thus far. Maybe she’ll even surprise fans with an unheard song from the Daddy’s Home tracklist.

2021-03-25
Previous Post: The Food World Is Changing. Tom Colicchio Is at Its Crossroads
Next Post: Mark Kozelek Accused of Sexual Misconduct by Seven Additional Women