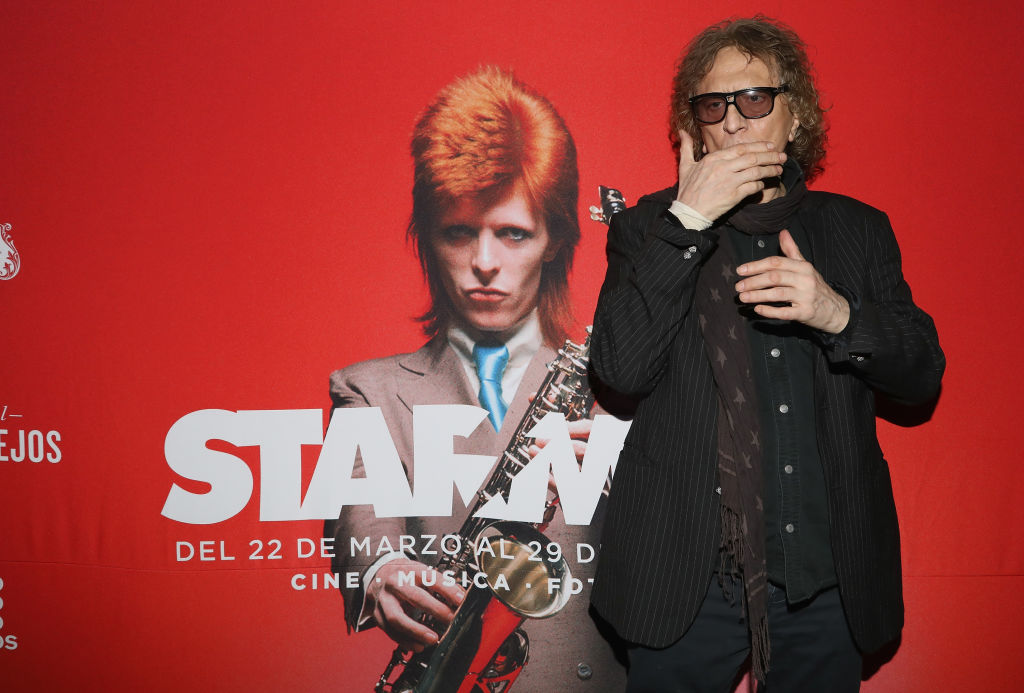 Last Thursday, the late, great photographer Mick Rock died at the age of 72. Sunday would have been Rock’s 73rd birthday. Back in August 2019, Lipps Service host Scott Lipps had Rock on the podcast. In memory of Rock, we’re resurfacing that episode today. Rock traces his journey into rock history, detailing his friendships and relationships with David Bowie, Queen and more.

On the previous episode of Lipps Service, Lipps spoke with the Melvins. Buzz Osborne and Dale Crover looked back at their career, which started in the late ’80s in Seattle. They discussed knowing Kurt Cobain, the current state of rock music, the influence of the Rolling Stones and Charlie Watts on them. They also played a couple of acoustic songs as well.

Every week, a new episode of SPIN Presents Lipps Service is available wherever you consume podcasts (Apple, etc.), and you can listen to the full episode with Mick Rock below.