Hailing from The Bronx, The Martinez Brothers are widely known for their extended DJ marathon sets in Ibiza and at the legendary Club Space in Miami. They never prepare their sets ahead of time, preferring to feel the vibe and pick up on the energy of the crowd. As producers, they’ve released major club records, spanning from their break out “H2 Da Izzo” in 2012 to their 2019 Lil Yachty Feat. Lil Baby “SaintLaurentYSL” remix. They’ve also made their mark on the Latin pop scene, with Rauw Alejandro, Zion & Lennox, and Mr. Naisgai’s “Química” as well as The Martinez Brothers Feat. Fuego “Pendiente Al Paso”. We joined them inside the Yuma tent, where their signature house/techno sound had the Coachella 2022 crowd bumping nonstop. 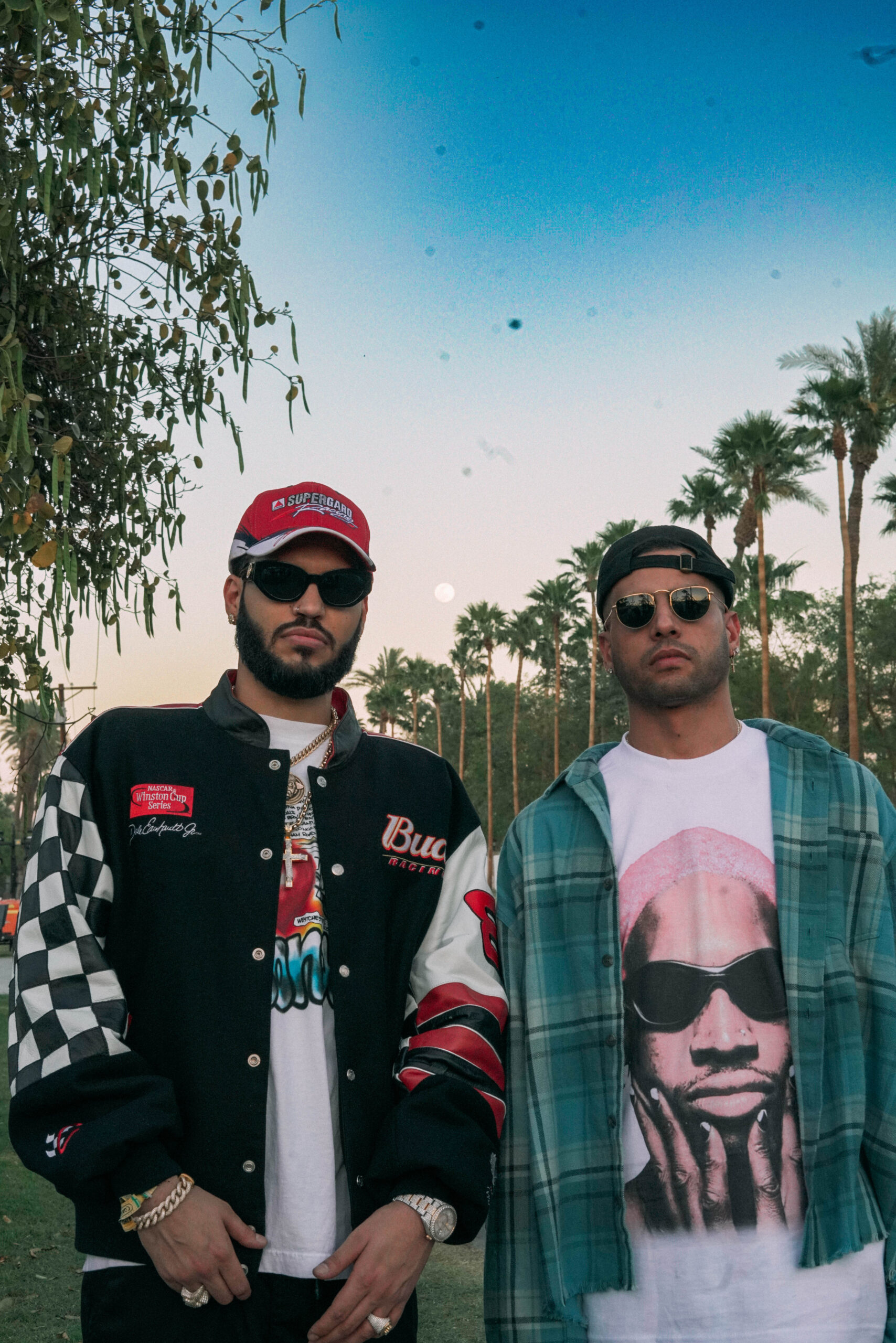 “We just like making people dance – party music. We get engaged with people. We try to go everywhere and not stick to one type of sound. Old school stuff. New stuff. Roots music.” -The Martinez Brothers 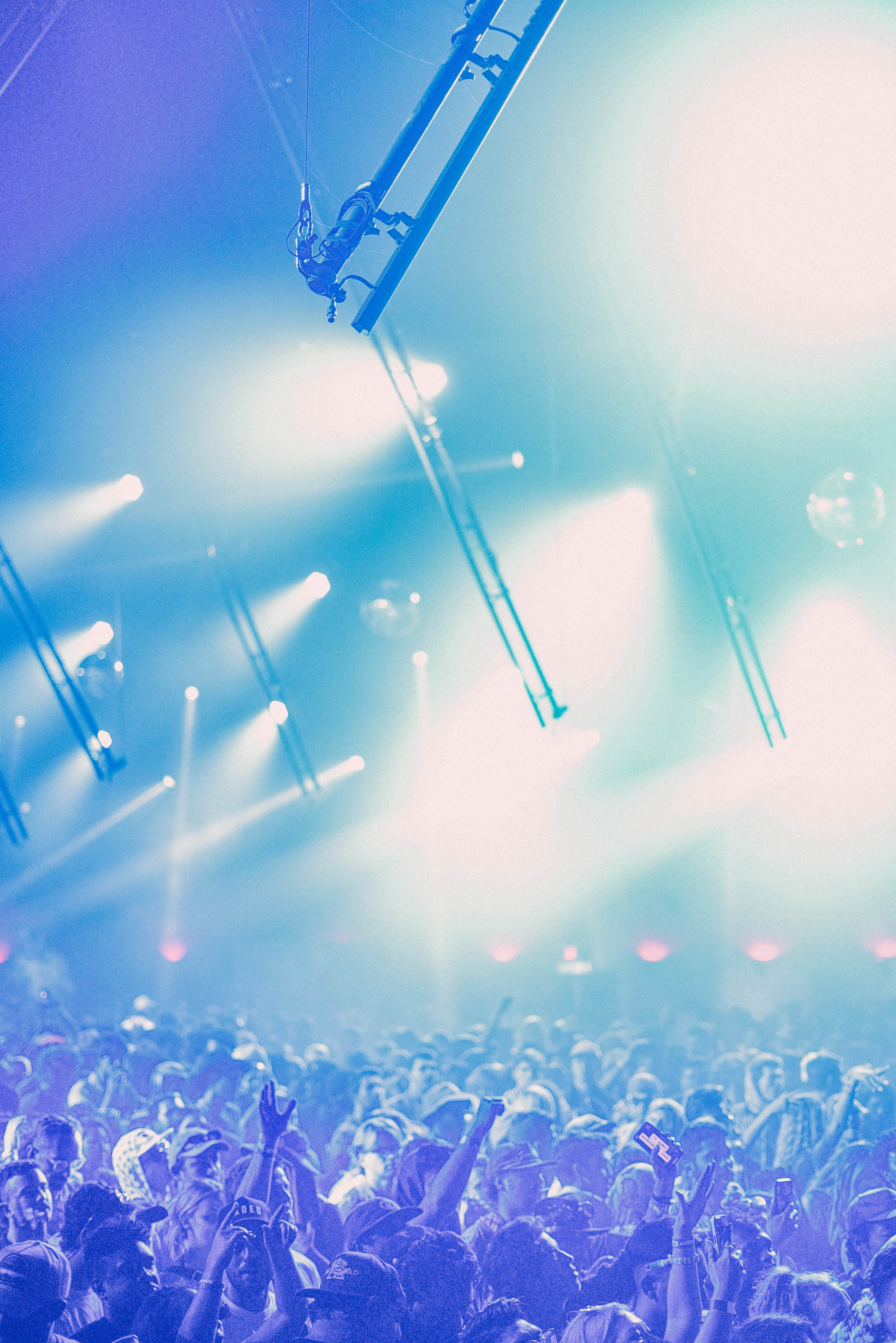 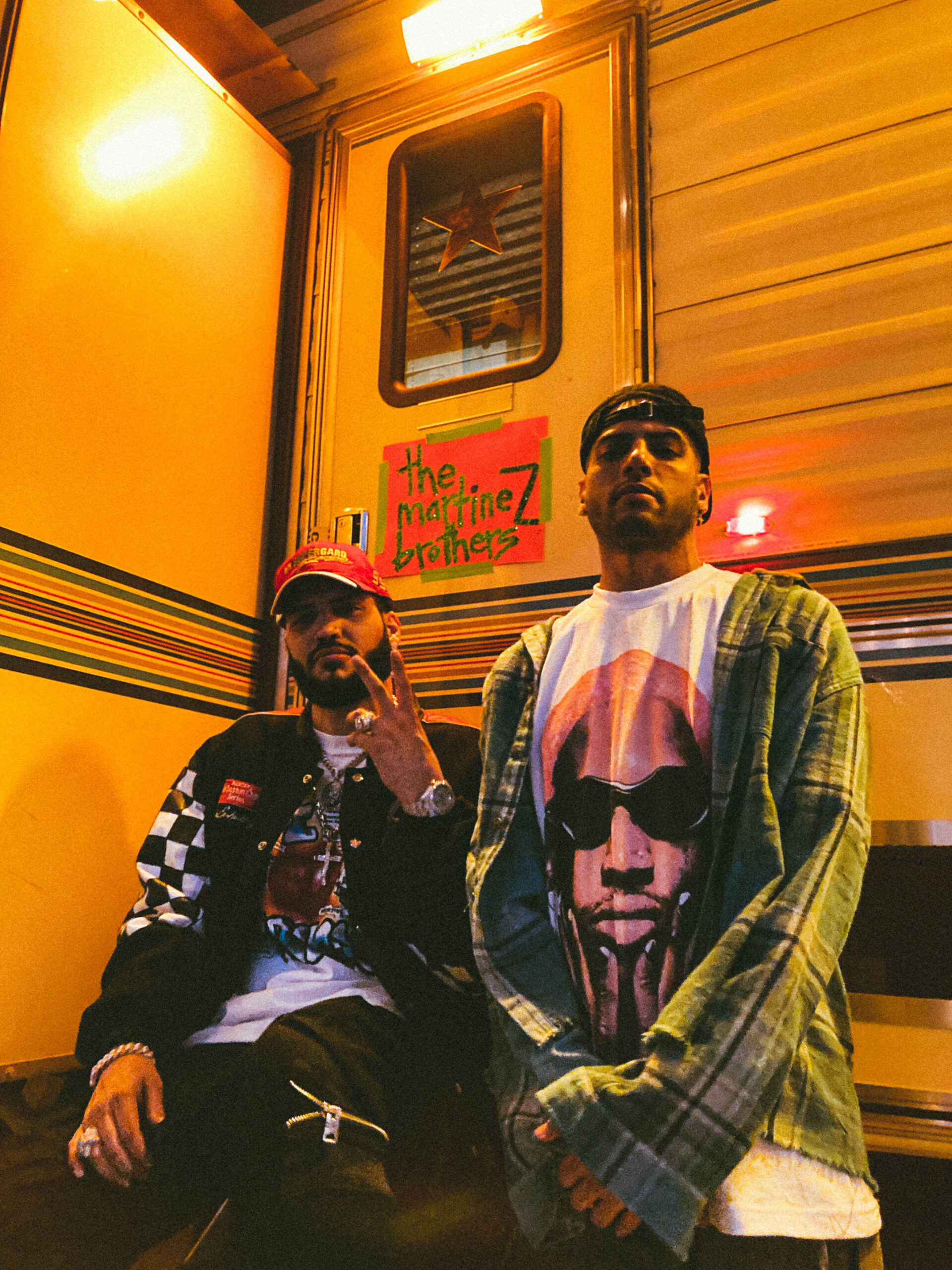