Sorry, teenagers, but you’re going to have to get vaccinated to go to Coachella 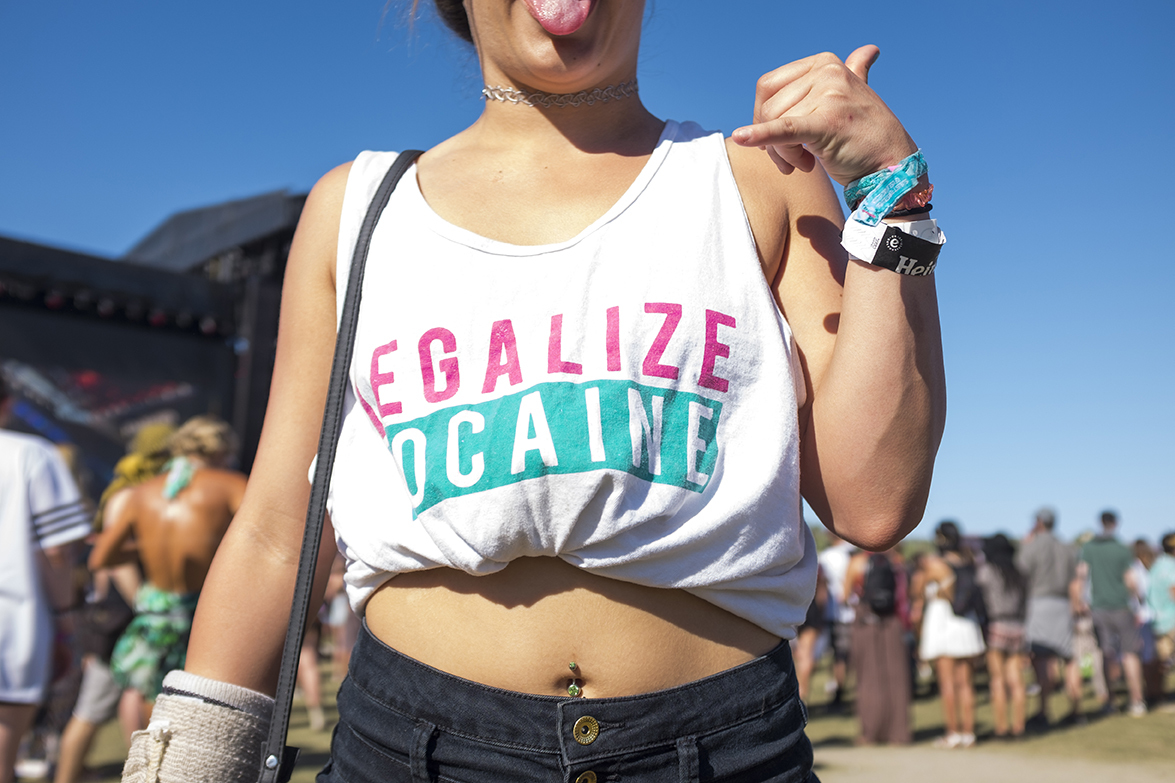 If you plan on ingesting all the things at Coachella, then you’re going to need a jab in the arm first.

Concert promoter AEG Presents, which most notably produces Coachella and Stagecoach via its Goldenvoice offshoot, announced that by October 1 it will require proof of Covid-19 vaccination for entry into its owned and operated clubs, theaters and festivals. The policy applies to venues around the county, but here in L.A. specifically that means the El Rey, the Fonda, the Shrine Auditorium, the Roxy and the Novo will soon require your vax card for entry into all of their shows.

The news comes in response to the the highly-transmissible Delta variant, which has already sparked some L.A. bars and clubs to mandate proof of vaccination at the door.

Initially, AEG Presents will have a “vax or test” policy at all of its shows and venues—other than in places that have a Florida-style ban on vaccine passports. Like California’s guidelines for so-called mega events, you’ll be asked to present proof of your vaccination status or a negative test taken with the past 72 hours (though unlike the state, they won’t simply rely on self-attestation). That testing option will drop off (except for kids under 12) no later than October 1, when the company plans on implementing its vaccinated-only policy. AEG Presents says it’s waiting until October to give concertgoers enough time to get a shot and then wait two weeks from their final dose. Once in place, you’ll then be required to show either your paper CDC card or digital proof at the door.

And what if you don’t? An FAQ on AEG Presents’ site plainly states that “you won’t get in” if you’re not fully vaccinated, with some exceptions for documented medical and religious exemptions. The company says it’ll roll out refund info closer to October 1.

The policy is likely to have the biggest impact on teens and twentysomethings, the least-vaccinated age cohorts. In L.A. County, 60% of eligible people under the age of 30 have received at least one dose of the vaccine. When expanded to the rest of the country, that percentage falls a few points. They’ll have some time to take action, though, in terms of festivals: Other than this weekend’s Splash House, which already announced such a policy, November’s Head in the Clouds at the Rose Bowl will mark the company’s first vaccinated-only festival, while the rest of its fests won’t come around until next spring.

It’s worth noting that this policy comes from AEG Presents and not the wider company AEG, which owns both the Staples Center and Dignity Health Sports Park. In line with the state’s guidelines for so-called “mega events,” those venues merely have to ask ticketholders to self-attest to their vaccination status or a negative test result within the past 72 hours; though when reached for comment, AEG tells us that that it was already asking attendees to show their vaccine cards at Lakers and Clippers games toward the end of the season. Ultimately, that policy may be reinforced if L.A.’s vaccine mandate for indoor spaces is passed.