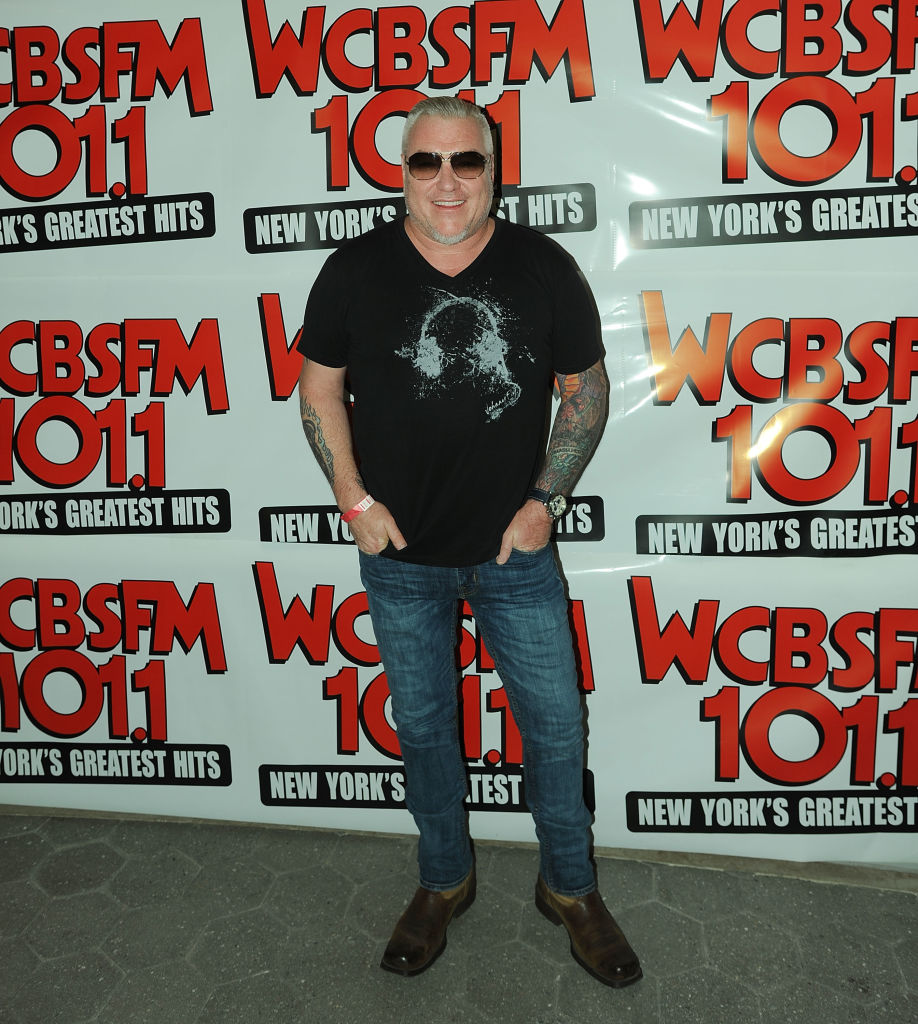 Bad news for Smash Mouth fans. Singer Steve Harwell is hanging up his mic for good, a person close to the band has told SPIN.

For nearly a decade, Harwell has been dealing with a heart condition called cardiomyopathy, which impacts motor functions, including speech and memory.

“Ever since I was a kid, I dreamed of being a Rockstar performing in front of sold-out arenas and have been so fortunate to live out that dream,” Harwell told TMZ. “To my bandmates, it’s been an honor performing with you all these years and I can’t think of anyone else I would have rather gone on this wild journey with.”

At a Smash Mouth show in upstate New York over the weekend, Harwell, according to TMZ, had some trouble on stage (according to a TikTok user who captured the show) during an uneven show that included cursing at the crowd, which was enough for the 54-year-old to decide to hang up his mic for good.

Last month, Harwell took a hiatus from the band to deal with his health issues. Harwell and Smash Mouth bassist Paul De Lisle are the only constant members in the Bay Area band since their 1994 inception.

On a brighter note, the band, noted San Francisco Giants fans, are probably excited about the team’s lead in the NLDS over their hated rivals the Los Angeles Dodgers

2021-10-12
Previous Post: Adult Swim Virtual Festival Returns in November
Next Post: Watch Eels and a Lobster Have A ‘Good Night On Earth’ in New Video