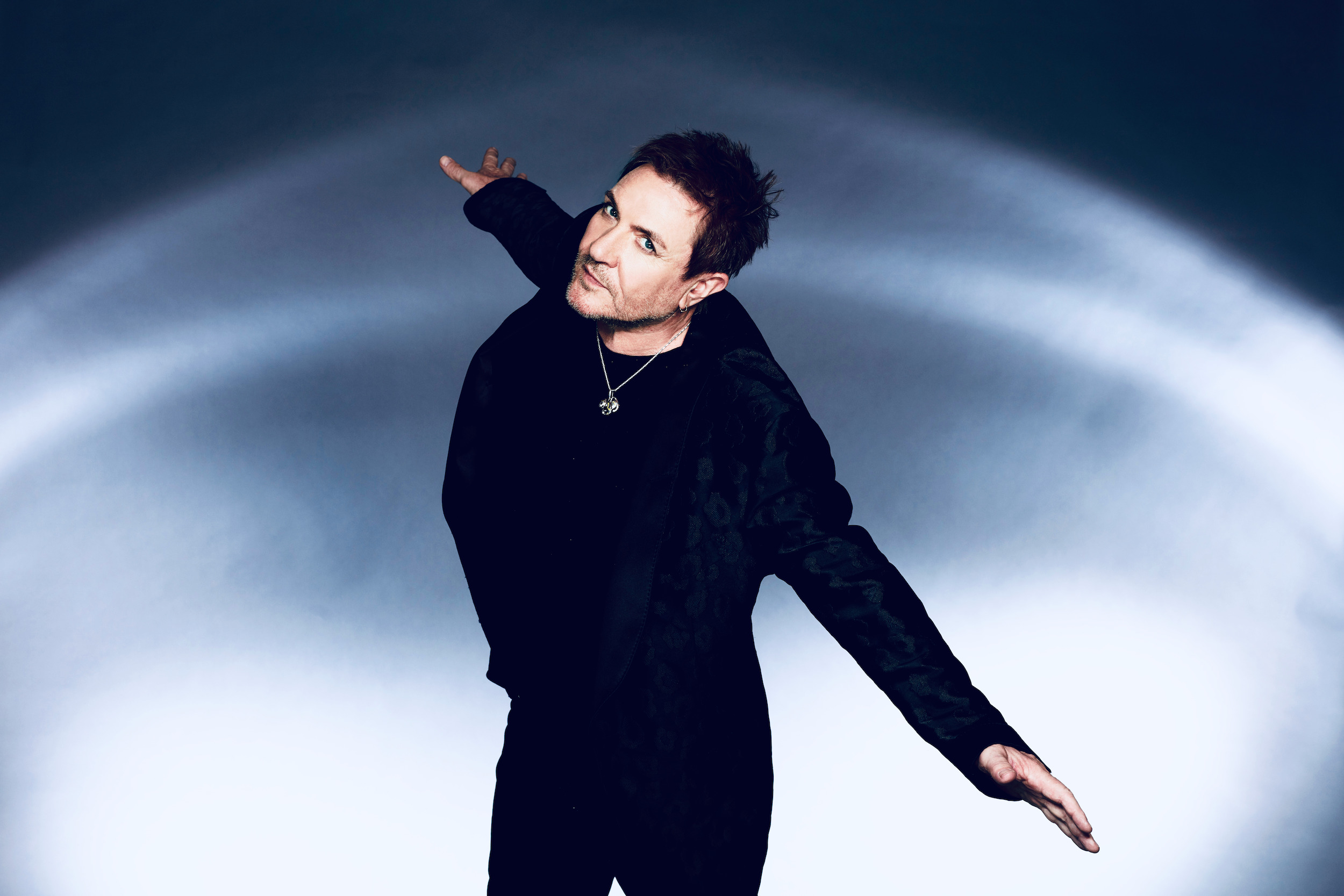 This week’s episode of Lipps Service, host Scott Lipps spoke with none other than Duran Duran singer Simon LeBon. In their conversation, LeBon told Lipps how proud he was of the band’s Rock and Roll Hall of Fame nomination. LeBon also traces the history of the group, Rio turning 40 this year and what lies ahead for the band.

On last week’s episode, Lipps sat down with Julian Lennon. In their conversation, Lennon told Lipps about his lengthy career, growing up Lennon and his new NFT collection. He also reflected on how AC/DC and Steely Dan influenced his music career and his take on the Get Back documentary.

Last month, we spoke with Duran Duran drummer Roger Taylor. He also reflected on the band’s Rock Hall nomination and what it would mean for the band to get the call to the Hall.

Every couple of weeks, a new episode of SPIN Presents Lipps Service is available wherever you consume podcasts (Apple, etc.). Listen to the full episode with Duran Duran’s Simon LeBon below.