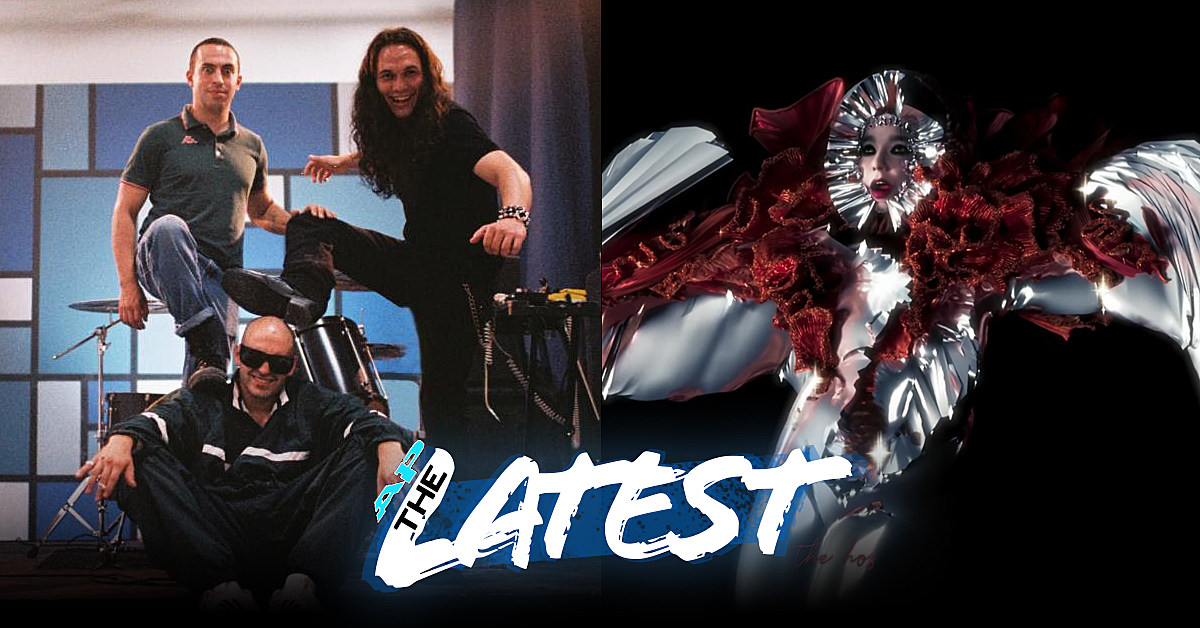 Hardcore trio Show Me the Body are making their return with the announcement of their third album, Trouble the Water, their first release since their 2019’s Dog Whistle. Following the recent release of “Loose Talk,” the band shared the ferocious “We Came To Play.” The track rejects nostalgia and instead urges listeners to embrace the present moment. Trouble the Water is out Oct. 28. Listen to the new song below.

Björk drops another striking visual ahead of Fossora

Following the release of “Atopos,” the first preview of Björk’s upcoming 10th album, the Icelandic singer has released “Ovule.” In the hypnotic track, Björk combines her signature poetic lyricism with jazz and trap-inspired beats. In an Instagram post, Björk describes “Ovule” as being her “definition of love” and a “mediation about us as lovers.” In the video, the singer wears an eccentric mix of futuristic fashion. Fossora arrives Sept. 30. Check out the visual below.

Lil Nas X has checked off a major milestone: making his runway debut during New York Fashion Week. The Grammy-winning artist walked the runaway for Coach since becoming the new global ambassador for the brand, making his appearance clad in a leather outfit comprising a vest, shorts and bold jelly sandals. Since kicking off his Long Live Montero tour, Coach has partnered with Lil Nas X to design stage looks that reflect his self-expressionistic style.