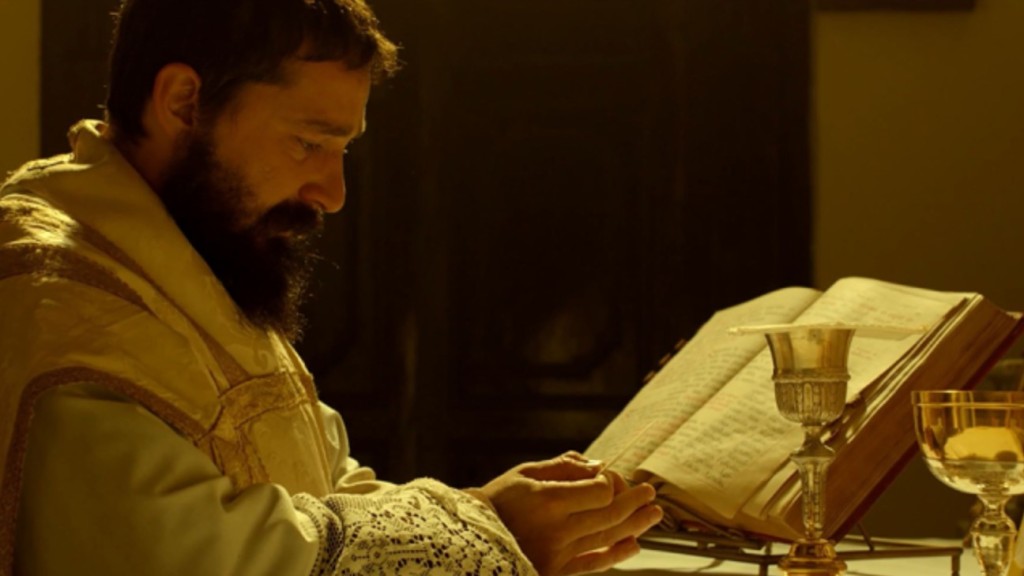 Shia LaBeouf’s latest performance, a turn as an Italian monk in Abel Ferrara’s Padre Pio, will get its world premiere in Venice as part of the Venice Days lineup, the independently-run sidebar to the Venice International Film Festival.

LaBeouf, who co-starred in 2020 Venice Festival competition title Pieces of a Woman, took a well-publicized break from acting two years ago after his ex-girlfriend, Tahliah Debrett Barnett, sued him for assault, sexual battery and emotional distress.

Padre Pio sees LaBeouf play a real-life Italian monk who became a superstar among the Catholic faithful, who believe he bore the holy stigmata, the wounds of Christ’s crucifixion. Padre Pio, who died in 1968 was canonized as a saint by Pope John Paul II in 1999.

It is not yet clear whether LaBeouf will attend Venice to promote the movie.

The 2022 Venice Days program opens with Dirty, Difficult, Dangerous from Lebanese director Wissam Charaf, the story of a Syrian refugee and an Ethiopian migrant worker who find love in Beirut. The Listener, from actor-director Steve Buscemi, will close the section. The drama stars Thor: Love and Thunder actor Tessa Thompson as a help call line volunteer.

Rosy McEwen (The Alienist) stars as a gay PE teacher forced to live a double life in the homophobic world of Margaret Thatcher’s 1980s Britain in Blue Jean from first-time director Georgia Oakley, another Venice Days title. Further highlights include March on Rome from acclaimed Northern Irish documentarian Mark Cousins (Women Make Film: A New Road Movie Through Cinema) which uses films, photographs and other original documents to explore the rise of fascism in pre-WW2 Italy, and Stonewalling, the final film in the “feminist trilogy” from Chinese directors Huang Ji and Ryuji Otsuka that started with 2012 Rotterdam festival winner Egg and Stone and continued with 2017’s The Foolish Bird.

Thie 2022 Venice Days will also include a selection of short films commissioned by Prada that will screen under the title Miu Miu Women’s Tales. They include new works from U.S. director Janicza Bravo (Zola) and Spanish filmmaker Carla Simón, whose Alcarrás won the Golden Bear in Berlin this year.

French auteur Celine Sciamma (Petite Maman, Portrait of a Lady on Fire) will oversee the jury of 27 young film fans from 27 European countries that will vote on the 2022 Venice Days winners.

The 18th Venice Days runs alongside the Venice Film Festival from Aug. 31 through Sept. 10.

2022-07-28
Previous Post: Spin’s Lollapalooza Guide from ’92 Was A Tribute To An Age of Grunge Innocence
Next Post: Universal Releases Brief Teaser for Christopher Nolan’s ‘Oppenheimer’