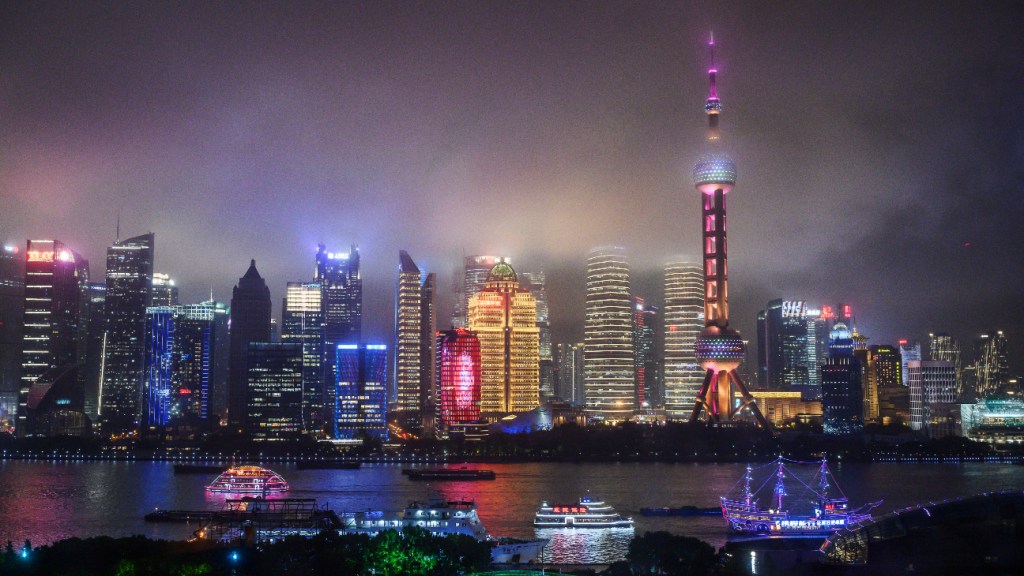 Organizers confirmed Monday what industry figures had long anticipated — that China’s largest and most respected cinema event would not go forward this year due to ongoing omicron outbreaks in the country and Beijing’s strict “COVID zero” policy.

The Shanghai festival is typically held in mid-June, but organizers had remained mum on the event’s fate throughout the city’s recent two-month lockdown. Festival officials put out a brief statement Monday afternoon saying the event was formally postponed until 2023. The decision marks the third year of abnormal operation for China’s longest-running cinema event.

In 2020, the festival moved its dates from June to August after cinemas were shuttered for the first half of the year as China responded to the early phases of the novel coronavirus pandemic. By the summer of 2021, life in China had mostly returned to normal, as local public health efforts mostly eradicated the virus within China’s borders. The festival proceeded during its normal June window, but strict restrictions on inbound travel ensured that the event was almost entirely a local affair, with virtually no international participants or guests. Today, Shanghai’s plight is indicative of China’s overall: While most international festivals, such as the recently concluded Cannes Film Festival, have learned to operate as usual amidst the virus, thanks to high vaccination and former infection rates, China’s film industry remains hampered by an aggressive zero-tolerance policy.

Festival organizers added that if health conditions in China improve in the latter half of the year, they will consider mounting the festival sometime in the fall or early winter. “We would hereby like to express our heartfelt thanks and sincere apologies to people from all walks of life who care and support the Shanghai International Film Festival,” they said. “If conditions permit, we will plan and hold relevant film festivals and themed events in the second half of this year.”

Shanghai’s citywide, two-month COVID lockdown was lifted on June 1, sparking celebrations in the city’s streets and public parks. Movie theaters remained closed, however, and recent mass testing already has indicated a slight rebound in infection rates in some areas of the city. On June 3, multiple districts were placed back under lockdown, and over 2 million residents remained confined to their homes.