Shamir sings of “generational curses, karma and love” in “Reproductive” 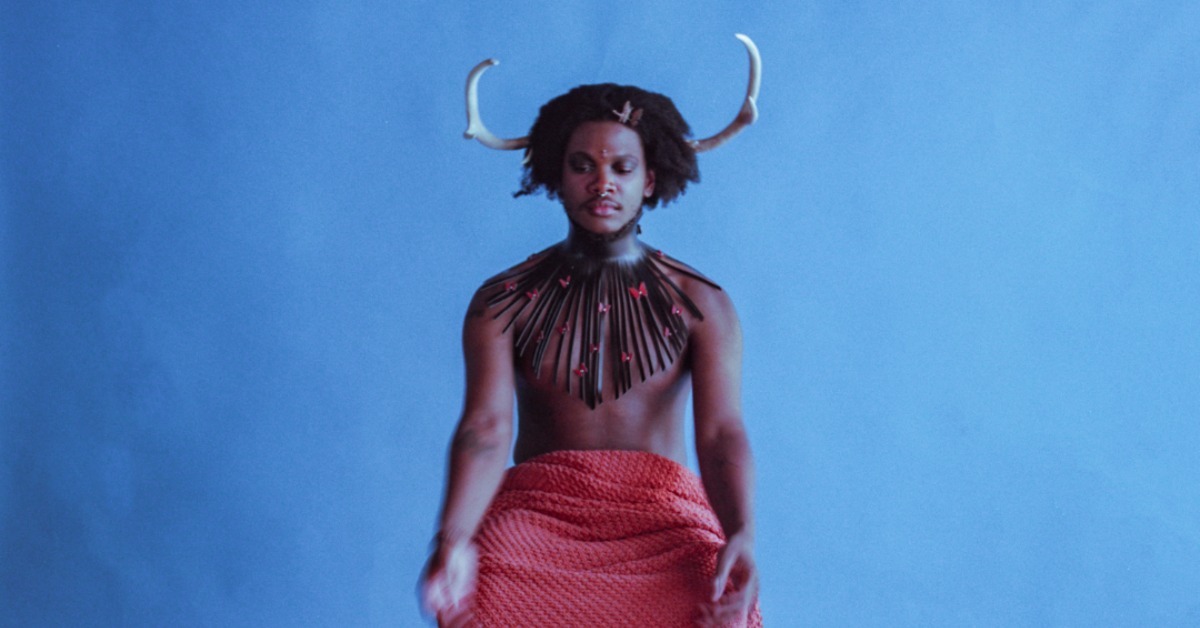 Shamir has released the new single “Reproductive.” The track comes ahead of their new album Heterosexuality, due out Feb. 11 via AntiFragile Music.

The track features Shamir‘s sticky-sweet vocals and guitar riffs that ache of yearning. Along with “Reproductive” comes a music video for the song that features Shamir dressed in horns as a Baphomet, along with the tracklist for Heterosexuality.

“‘Reproductive’ is a song that holds many meanings,” Shamir shared in a press release. “It’s not as thematically poignant as most of my other songs. It’s a lyrically dense lament that touches on highly personal grievances such as generational curses, karma and love.” The new single follows “Cisgender” and “Gay Agenda.”

Check out the music video for “Reproductive,” directed by Will Schaeffer, below.

2022-01-13
Previous Post: “The Rhythm, Pacing and Mood of the Film Should Mirror the Characters”: ‘THR Presents’ Q&A With ‘The Worst Person in the World’ Director Joachim Trier and Star Renate Reinsve
Next Post: Neve Campbell recalls bear attack she survived on movie set