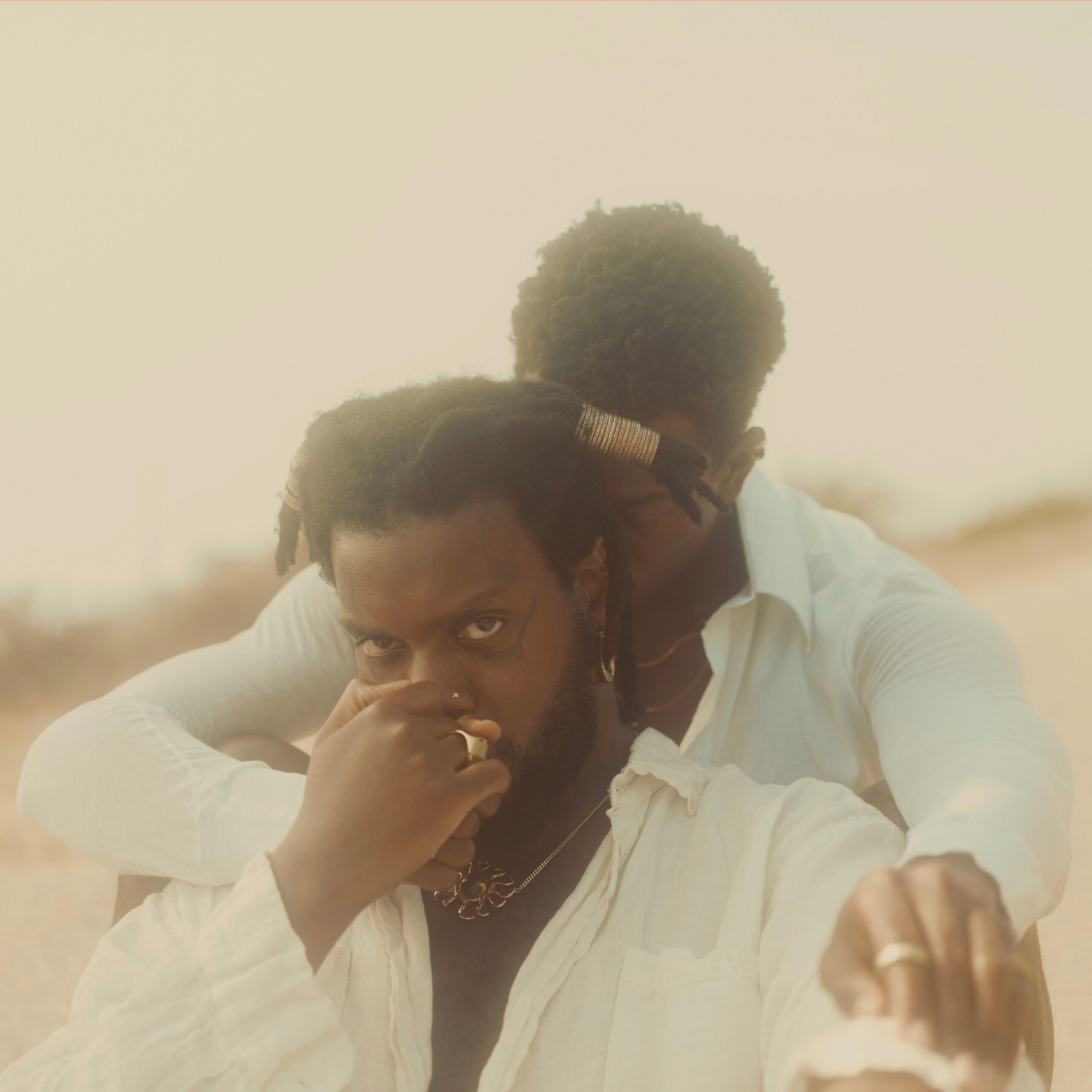 Josiah Wise, aka serpentwithfeet announced his latest EP, Deacon’s Grove, which is out November 5 via Secretly Canadian.

As a companion piece to serpent’s newest record DEACON, the EP comprises reinterpretations of the album’s “Hyacinth” and “Amir,” two new songs with “Down Nuh River” and “Shoot Ya Shot,” and a remix of the record’s lead single “Fellowship” with new verses by Ambre and Alex Isley. Deacon’s Grove is available for pre-order.

The Los Angeles-based artist shared a video for the EP’s lead single, “Down Nuh River” today.

“When working on ‘Down Nuh River’ I was thinking of all the songs that me, my friends and cousins made up as kids,” serpent said. “We had so much fun creating and reinventing songs on the playground and the porch. I wanted to channel that energy in this track.”

Growing up in a religious household in Baltimore, serpent’s gospel flair is traced back to his roots in the Black church that combines with influences of R&B in his eclectic pop sound. His debut record soil dropped in 2018 that exhibited serpent’s daring, risky lyricism and passion for carrying on his musical roots.