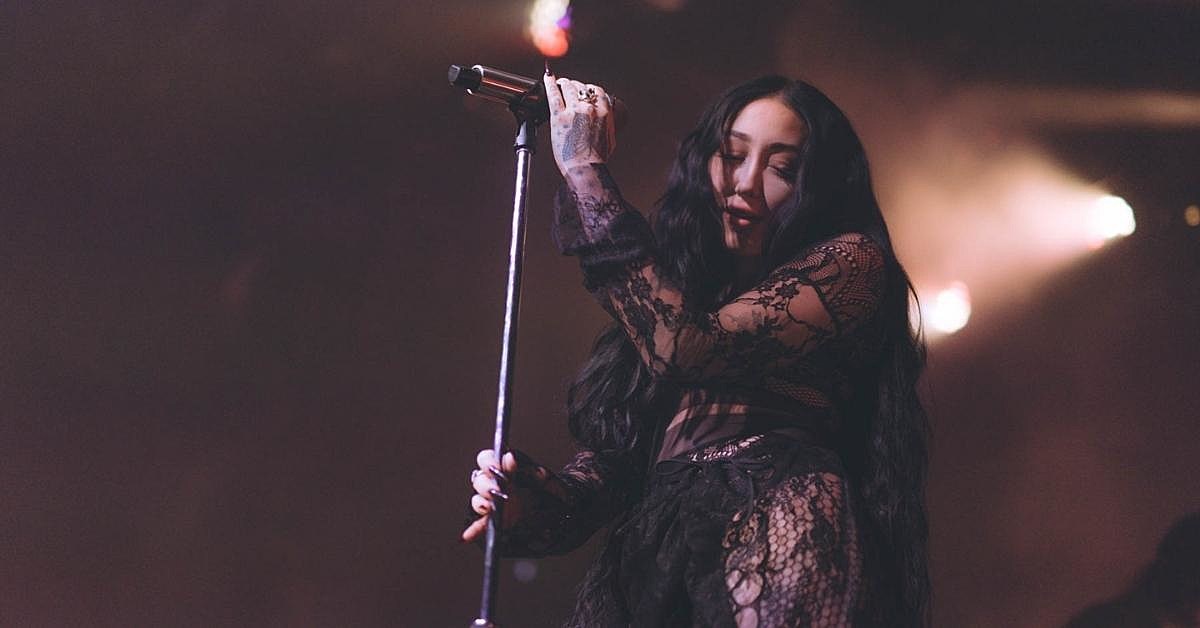 Following the September release of her country-tinged debut album, The Hardest Part, Noah Cyrus has embarked on an expansive nationwide tour. Cyrus kicked things off in Phoenix, Arizona, and will wrap the run in November at Los Angeles’ The Wiltern.

Read more: Meet the Swemos, the Taylor Swift and emo fandom taking over the internet

In her sold-out show at New York City’s Brooklyn Steel, Cyrus captivated the audience with a setlist comprising fan favorites, such as “I Burned LA Down” and “Mr. Percocet.”

Relive her mesmerizing performance at Brooklyn Steel with our gallery below, captured by photographer Sara Feign.