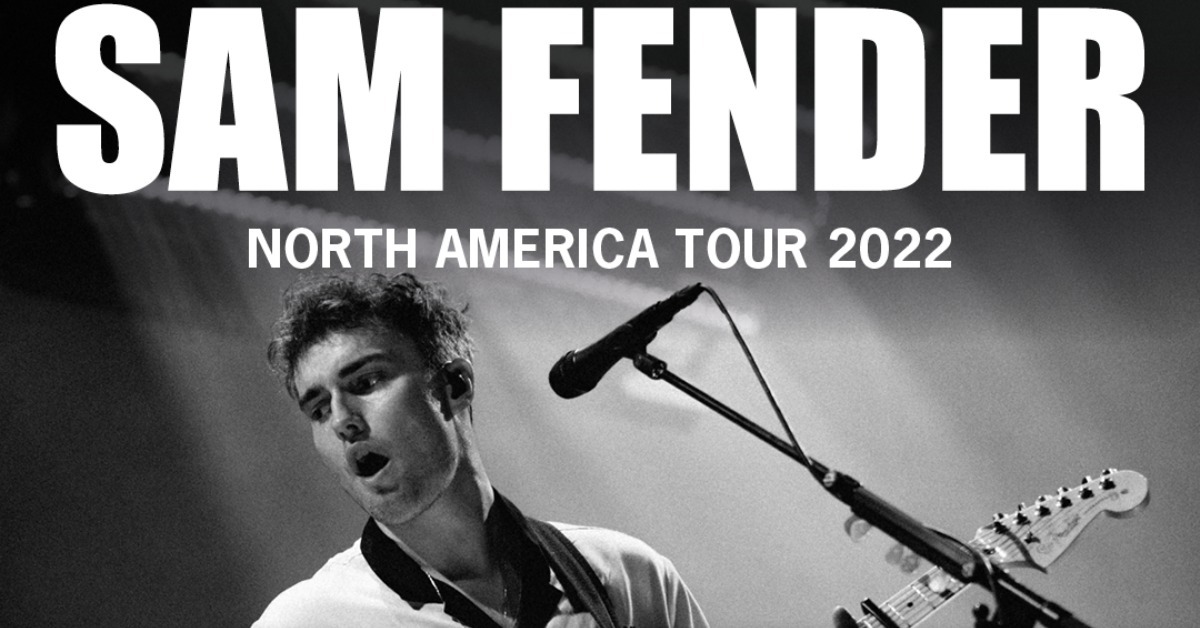 Sam Fender has announced a string of headlining North American tour dates. In addition, he will be supporting Florence + The Machine on their U.S. tour.

The tour follows Seventeen Going Under, which arrived in 2021.

The tour kicks off in Toronto, Ontario, July 30. The run will hit several cities before concluding Sept. 25 in Vancouver, Canada. This is the first time Fender has visited the States since the release of Seventeen Going Under.

Due to writing the album in the midst of the pandemic, Fender turned his gaze inward instead of looking to others for inspiration.

“I didn’t have anyone to write about,” he says in a press release. “I’ve always relied on that stuff — on hearsay, rumours, stories, gossip… gossip made mankind. I didn’t want to write about COVID because fucking no one is ever going to want to hear about that ever again, so this time I went inwards.”

Check out a full list of tour dates below, and grab tickets here.