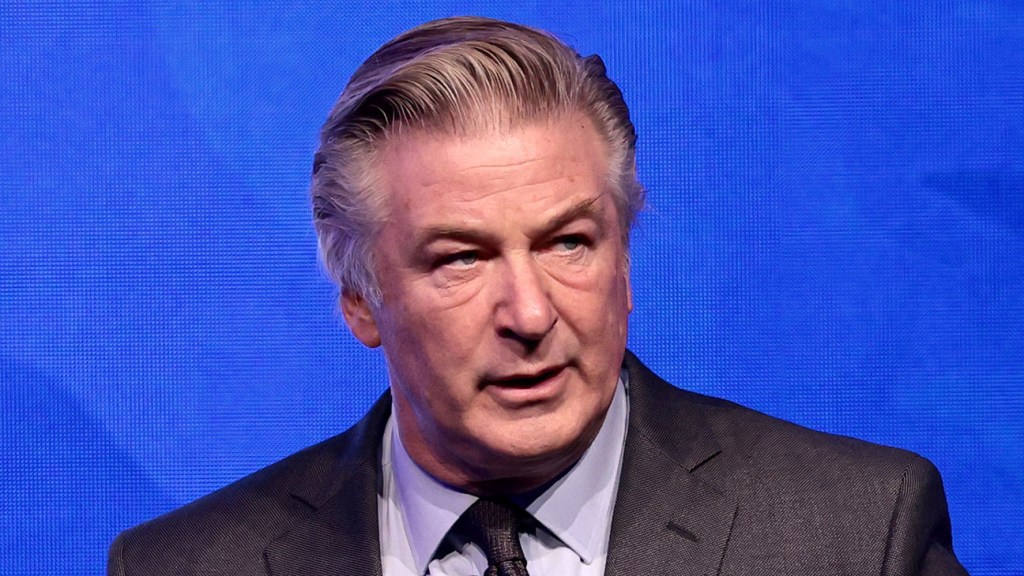 The update comes on the heels of the Santa Fe County Sheriff’s Office on Thursday issuing a message to the media that said, even though a search warrant had been issued nearly a month prior, the actor had yet to relinquish his device.

Baldwin said last week that he was complying with the investigation into last fall’s deadly production shooting. “Any suggestion that I am not complying with requests or orders or demands or search warrants about my phone, that’s bullshit, that’s a lie,” he said in a video he posted to social media on Jan. 8.

A search warrant for Baldwin’s phone was approved and executed on Dec. 16. Shortly thereafter, the actor’s lawyer acknowledged receipt of the warrant. When the phone was not handed over, the sheriff’s office then requested assistance from the district attorney’s office; all this information was outlined in a Thursday media release from the sheriff’s office.

On Dec. 20, the sheriff’s office was notified that the district attorney’s office was in negotiations with Baldwin’s lawyer to “obtain consent to retrieve” the cellphone and its contents and communications.

In response to the sheriff’s Thursday message, Dyer said in part via a statement to THR, “Ever since this tragic incident, Mr. Baldwin has continued to cooperate with the authorities, and any suggestion to the contrary is simply untrue. We requested that the authorities obtain a warrant so that we could protect his privacy on other matters unrelated to Rust and have been working through that process.”

Jan. 14, 11:14 a.m. Updated with information that Baldwin turned in his cellphone.

1:21 p.m. Updated with a statement from Baldwin’s attorney.