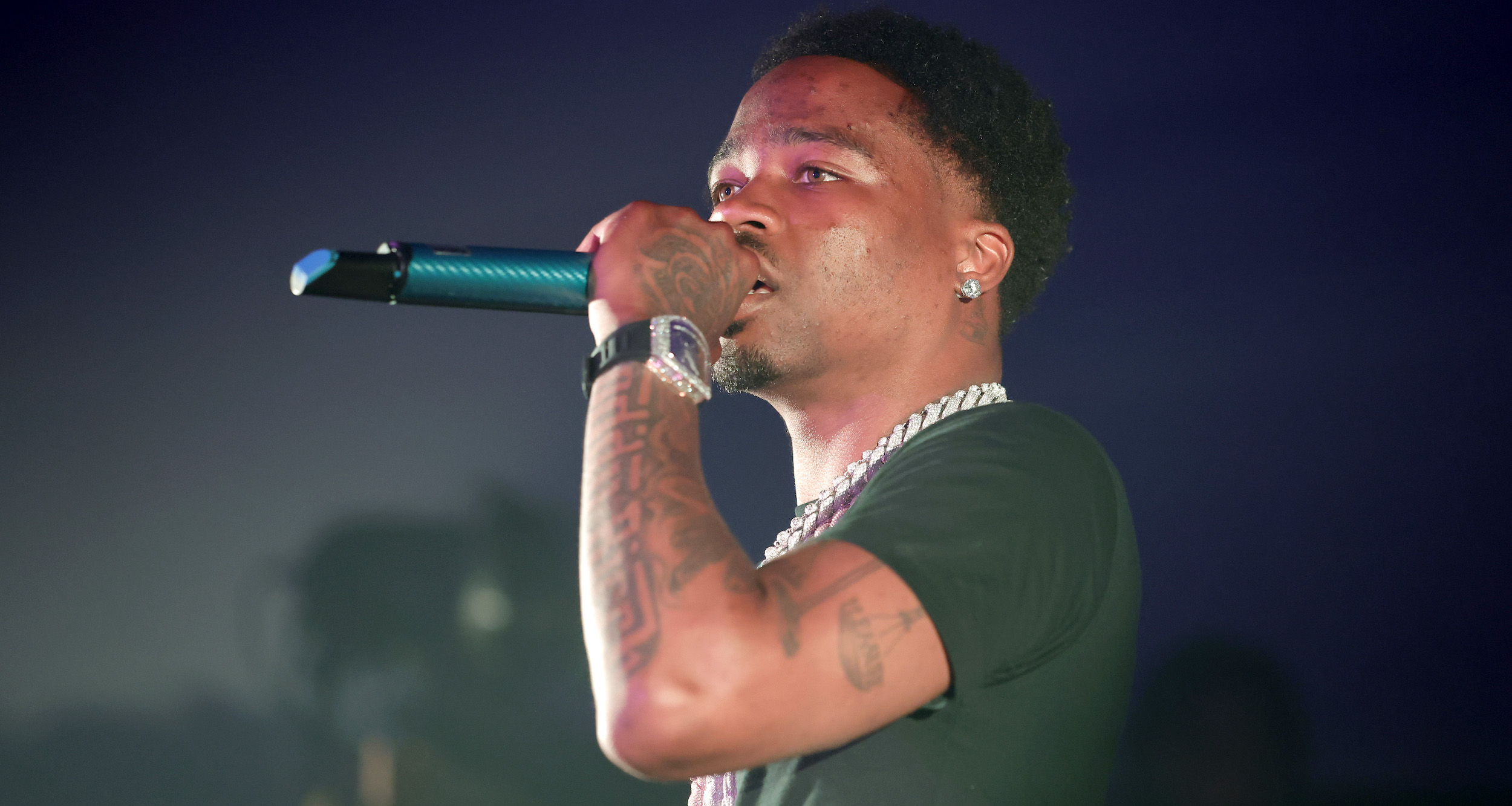 Roddy Ricch was arrested in New York on Saturday while on his way to play the Governors Ball festival in Queens. As TMZ reports, the rapper and his crew were stopped at a security checkpoint, where law enforcement came across roughly nine rounds of ammunition and a large capacity magazine. He and two others were arrested.

Roddy has been charged with four counts of criminal possession of a weapon, possession of a large capacity ammo feeding device and unlawful possession of that device. He was still in custody as of Sunday, and will stay locked up until he’s able to appear in court for an arraignment.

Gov Ball had to break the news to fans that Roddy would not be performing.

SPIN has reached out to Roddy’s reps for comment.