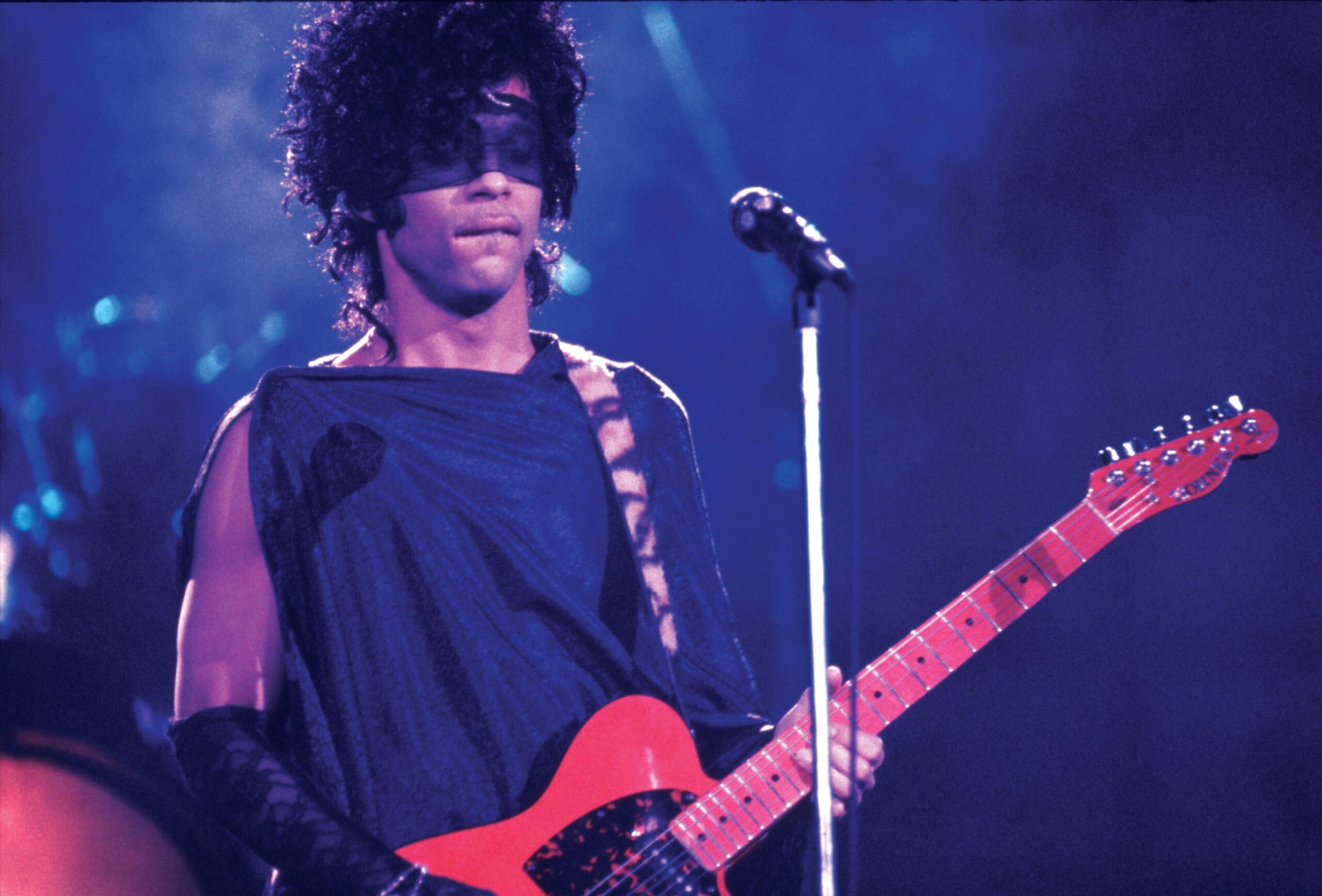 The Prince Estate has partnered with Legacy Recordings to release a remastered, digitally enhanced release of Prince and The Revolution: Live. This will be the first time the historic Purple Rain tour show in Syracuse, NY  is available on CD, vinyl, and Blu-ray. The show was previously broadcasted on the radio.

In addition to the physical formats Prince and The Revolution: Live will mark the first Prince release available to digital streaming platforms in spatial audio. The first preview track, the live show’s opening track “Let’s Go Crazy,” was released today and can be heard here. The full album release will be available in both physical copy and streaming on June 3 and can be pre-ordered and pre-saved now.

A collectors edition of the performance will be available in the Prince’s online store. The set is housed in a Luxe foil box with the remixed and remastered audio pressed onto 3 LPs of purple, red and gold vinyl, 2 CDs, the Blu-ray video, a 44-page book including exclusive pictures from the Purple Rain tour, new liner notes with stories and memories detailed by all five members of The Revolution, and a 24 x 36 poster.

“Listening back to that Syracuse show, I’m like, wow, we sound like a freight train just coming out of nowhere,” said The Revolution’s BrownMark. “That was powerful. I’ve been to a lot of concerts, and I’ve never seen anything like that.”

This June, The Prince Estate will partner with Superfly to present Prince: The Immersive Experience in Chicago, an immersive experience into the music and life of the legendary pop singer.