Prince Philip once said he didn’t want to turn 100: ‘Can’t imagine anything worse’ 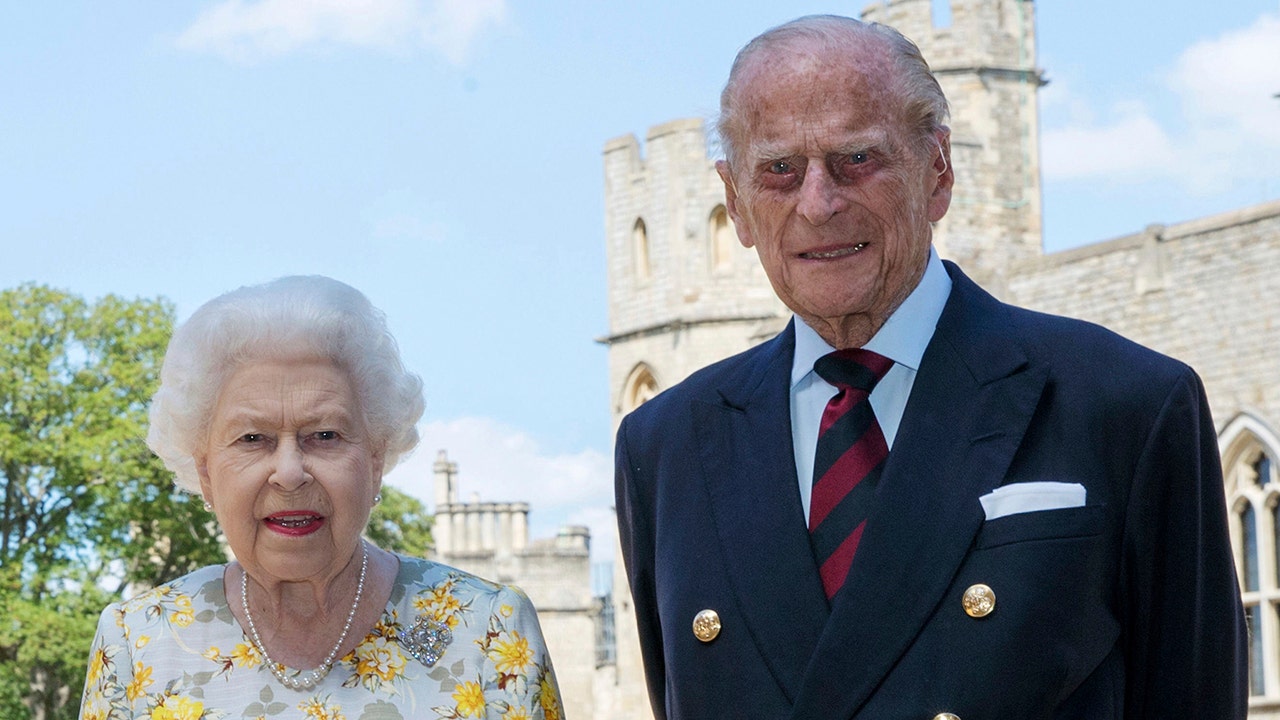 While some may wish to become a centenarian, reaching that milestone birthday was not what Prince Philip wanted.

At least that’s what the British royal reportedly told The Telegraph’s reporter Gyles Brandreth in an interview from 2000.

Brandreth recalled the conversation he had with Philip, who was 79 at the time, in an article he wrote in 2019.

According to the journalist and TV presenter, Philip had “no desire whatsoever” to reach his 100th birthday.

“I can’t imagine anything worse,” Brandreth claims the late prince told him at the start of the millennium (via The Telegraph). “’Bits of me are falling off already.’”

“It is with deep sorrow that Her Majesty The Queen has announced the death of her beloved husband, His Royal Highness The Prince Philip, Duke of Edinburgh,” the statement reads. “His Royal Highness passed away peacefully this morning at Windsor Castle.”

The Duke of Edinburgh is survived by his wife, Queen Elizabeth II, 94, and his four children: Prince Charles, 72; Princess Anne, 70; Prince Andrew, 61 and Prince Edward, 57.

Philip and Elizabeth were married for 73 years.

A funeral service for the prince has been scheduled for Saturday, April 17, 2021, at St George’s Chapel, according to a press release.

“The plans for the funeral are in line with The Duke of Edinburgh’s own personal wishes,” the release states. “And the occasion will recognise and celebrate The Duke’s life and his more than 70 years of service to The Queen, the UK and the Commonwealth.”

Before his death, Philip made a few hospital visits between February and March. He was admitted for not feeling well and was treated for pre-existing heart condition, according to reports.