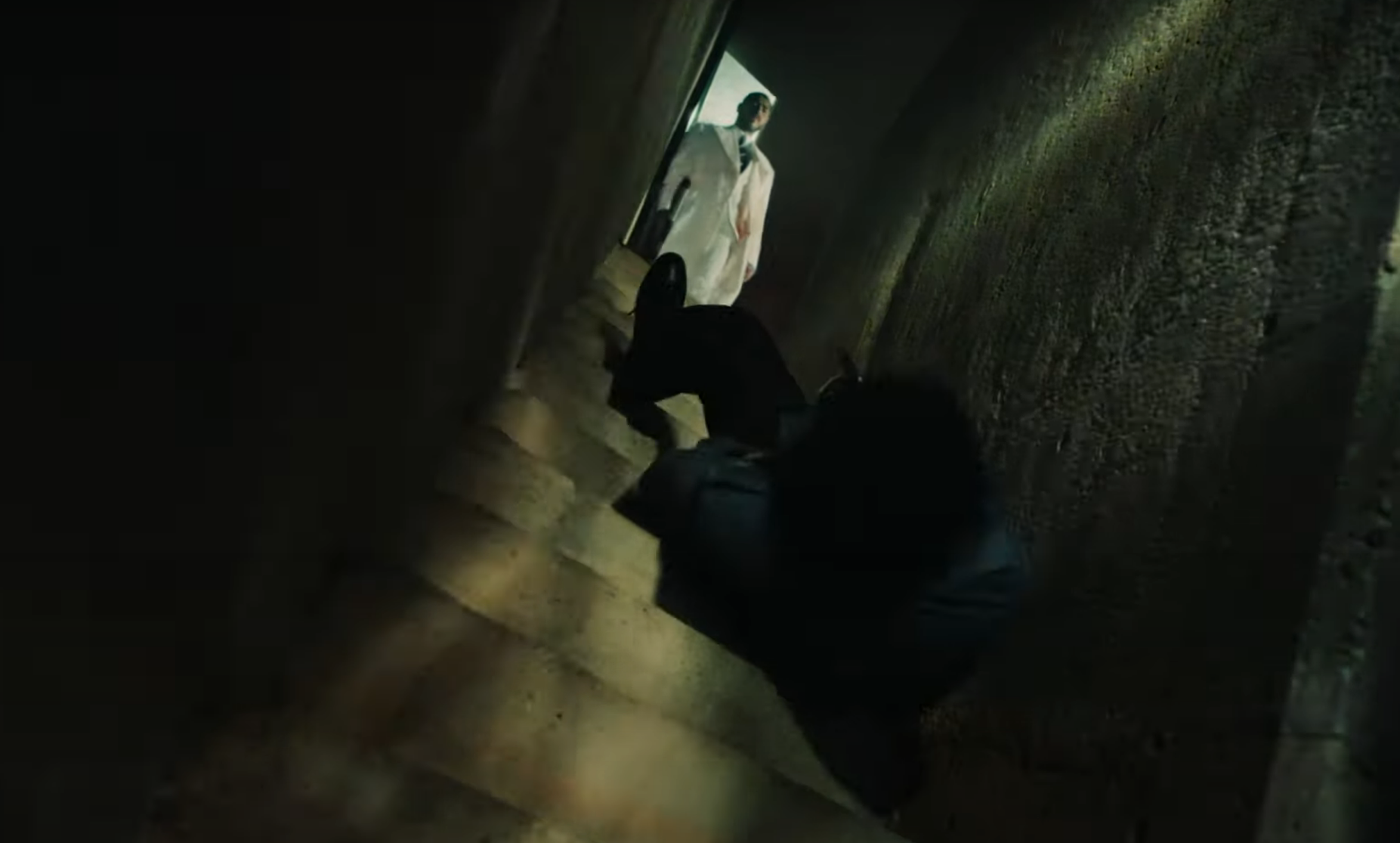 Things go from zero to 60 in the gritty new video for Post Malone and The Weeknd‘s collaboration, “One Right Now.” The John Wick pastiche sees the Weeknd in the role of the assassin and Malone as his adversary. It all comes to a violent halt. The video for “One Right Now” was directed by Tanu Muino.https://www.youtube.com/watch?v=Tc0tLGWIqxA&ab_channel=PostMaloneVEVO

The ’80s-infused, synth-laden track was released a few weeks ago. The tune hails from Malone’s upcoming fourth album, which is slated to be released sometime soon. “One Right Now” is the first single from said album, though he released “Motley Crew” in the summer. The song was produced by Louis Bell, Brian Lee, and Andrew Bolooki.