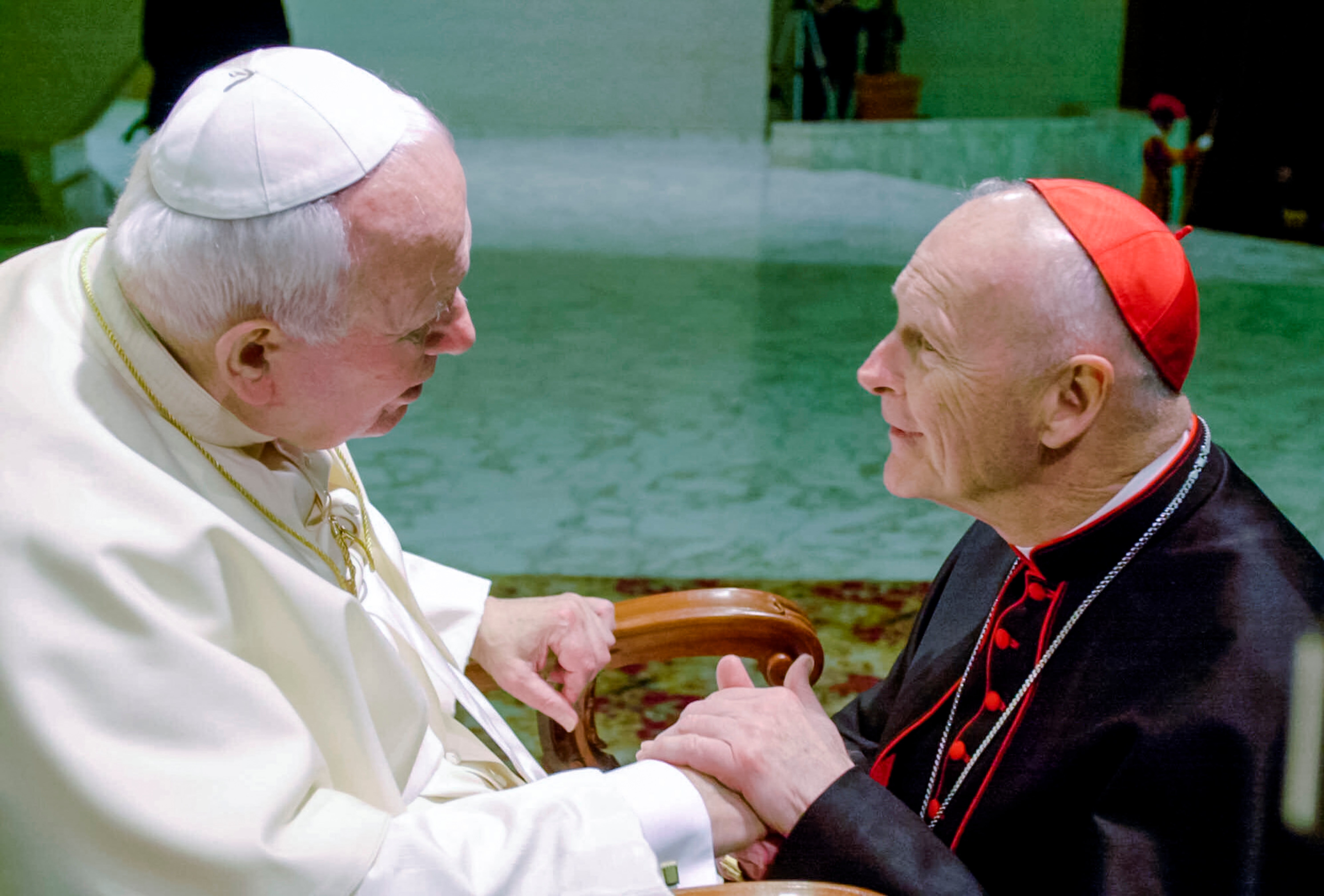 ROME (AP) – Pope Francis pledged Wednesday to rid the Catholic Church of sexual abuse and offered prayers to victims of ex-Cardinal Theodore McCarrick, a day after the Vatican released a detailed report into the decades-long church cover-up of his sexual misconduct.

Francis concluded his weekly general audience Wednesday by recalling that the report into the “painful case” of the former high-ranking American cardinal had been released the previous day.

“I renew my closeness to victims of any abuse and commitment of the church to eradicate this evil,” Francis said. He then paused silently for nearly a minute, apparently in prayer.

The Vatican report blamed a host of bishops, cardinals and popes for downplaying and dismissing mountains of evidence of McCarrick’s misconduct starting in the 1990s. In particular, it blamed St. John Paul II for having appointed McCarrick archbishop of Washington in 2000, and making him a cardinal, despite having commissioned an inquiry that found he shared his bed with seminarians.

In his remarks Wednesday, however, Francis held John Paul up for praise. Noting that Wednesday marked Poland’s independence day, Francis quoted John Paul as telling young people what it means to be truly free.

“While we thank the Lord for the gift of national and personal freedom, what St. John Paul II taught young people comes to mind,” Francis said. He then cited the Polish pope as saying that being free means being “a man of upright conscience, to be responsible, to be a man ‘for others.’”