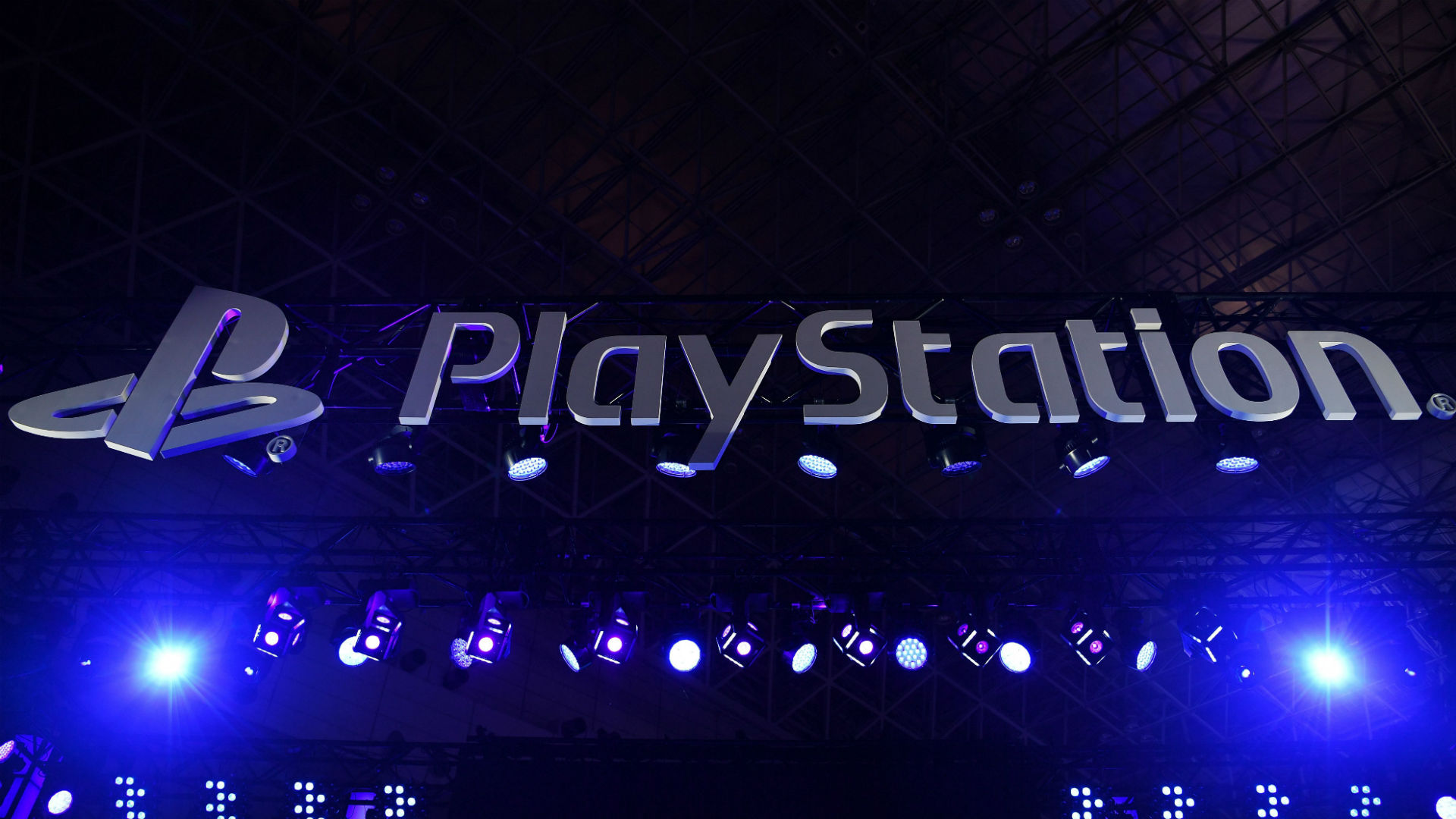 The future of gaming is just a few days away.

Just in time for the holiday season — surprise, surprise — Sony’s PlayStation 5 will be hitting shelves, giving gamers something to look forward to in an otherwise dreadful year. After a few delays of the original reveal, the console’s design, launch games and more were put on display on Thursday, June 11. A more comprehensive reveal took place Sept. 16, with the company announcing the console’s release date and price.

For the sports fans, the next installment to the “NBA 2K” series was teased — featuring Zion Williamson — while no mentions of “Madden” or “The Show” were made during the event. While the console is expected to be esports ready, there’s a long way to go until we know the system’s true power.

Going toe-to-toe with Microsoft’s Xbox Series X, the PS5 is ushering the new console generation seven years after the release of the PlayStation 4. Rumors regarding the console’s power, backwards compatibility are still up in the air, with specific details surrounding its power, price and release date is still unknown to the public.

From Sony’s PlayStation 5 reveal event on June 11, here’s what you need to know about Sony’s newest console set to hit the market this year.

The PlayStation 5 will come out in mid-November, just before the holiday season. It will be out two days after the Xbox Series X.

PS5 price: How much does it cost?

The digital-only edition of the PS5 comes in at $399, while those pining for a console with the disc-drive will have to shell out $100 more (plus tax).

As with past years and generations, there will most likely be different models of the PS5 releasing during the full life span of console generation.

How to preorder PS5

Most big-name retailers like GameStop and Best Buy offer preorder programs, usually for a down payment or percentage of the console’s full price. Amazon also offers preorder for full price of the console and can be canceled at any time.

Preorder quotas may be saturated heading into the console’s release.

Some games rumored for the PS5 at launch are “Madden 21” and “Bloodborne: Remastered.” The full list of games shown during Sony’s initial June 11 event is below:

Set for a holiday 2020 release, the trailer for “Spider-Man: Miles Morales,” the presumed sequel to “Spider-Man,” featured no Peter Parker.

The famed racing series is making a return to PlayStation consoles.

No release date, but a successor in the “Ratchet and Clank” series, built specifically for the PS5.

From Square Enix, “Project Athia” is a game exclusively designed for PS5. Looks to be a fantasy game of some sort.

It looks to be a legitimate cat simulator. Set for release in 2021.

Set in space, looks to be a sci-fi thriller of some sort. No release date.

A game that looks like “Fortnite” and “Rocket League” had a baby. Not as cool as it sounds, though. No release date.

Releasing in 2021, an animated game that features anthropomorphic animals.

The latest installment in the “Oddworld” series. No release date revealed.

From IOI, the third installment in the revived “Hitman” series. Coming January 2021.

Self-explanatory. Featuring Zion Williamson, the game is slated for a Fall 2020 release.

Looks kind of like “Animal Crossing” but not. All the animals are made of food. Holiday 2020 release.

The most extensive trailer of the show, features an assassin locked in a time loop vs. rival assassins.

While the specs have been detailed, the console’s features, UI and more are expected to be detailed in the coming months, per Sony.

Others will be listed and detailed below:

2020-11-09
Previous Post: NFL should consider rule change after horrific no-call on Texans’ touchdown vs. Jaguars
Next Post: Dave Grohl on Going in a Different Direction with Upcoming ‘Party Album’ Medicine At Midnight