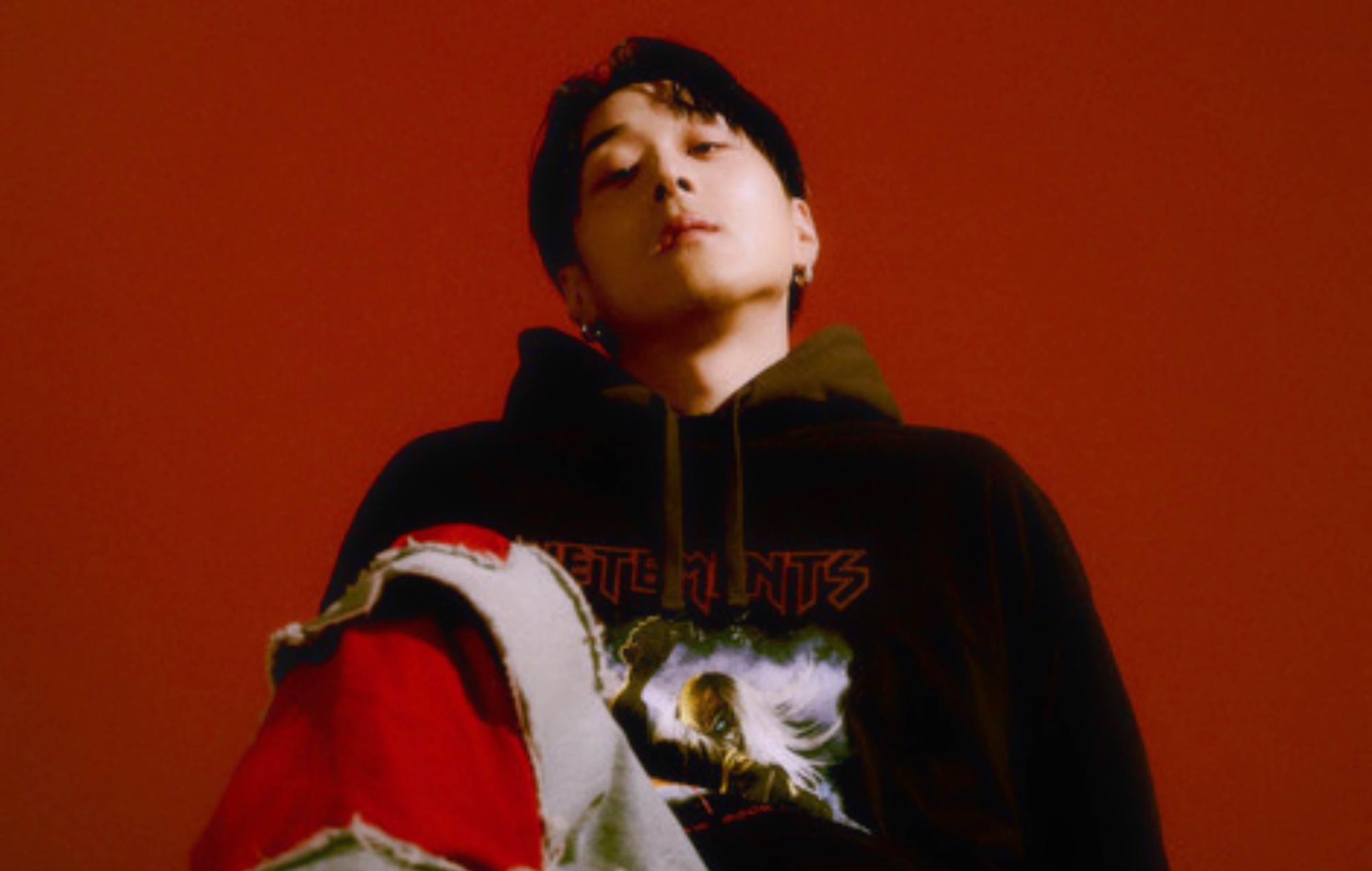 Korean-American rapper pH-1 will soon be embarking on a world tour.

On November 7, pH-1’s label H1GHR MUSIC announced on Twitter that he will soon be holding his ‘About Damn Time’ world tour with a brief visualiser clip featuring the rapper. While dates and venues for the tour have not been revealed, the label shared that pH-1 will be touring cities in North America, Asia and Europe.

This tour announcement comes nearly two months after the arrival of the star’s second studio album ‘But for Now Leave Me Alone’. At the time, the album had been his first studio release in over three years.

The 13-track record was preceded by the single ‘Mr. Bad’, with pH-1 later dropping music videos for the songs ‘Zombies’, ‘Tipsy’ and ‘Yuppie Ting’ featuring Blasé. ‘But for Now Leave Me Alone’ also included a string of collaborations, including features by South Korean rappers and singers Woo, Paloalto and Mokyo along with American artists Los and UMI.

In a 2021 interview with NME, pH-1 had expressed his desire to perform for fans all over the world after being unable to perform during the pandemic. “Europe, the States or Asia – wherever I can get myself,” he said at the time.

In other Korean music news, Big Hit Music has confirmed that BTS’ leader and rapper RM is currently planning to release his debut solo album. Although he had previously released solo projects in the form of mixtapes and collaborations, the forthcoming record will mark his official debut.

2022-11-07
Previous Post: Whitney Cummings Taking Jokes To OnlyFans Because Twitter’s Full of ‘Dorks’
Next Post: Jamie T releases deluxe version of ‘The Theory Of Whatever’