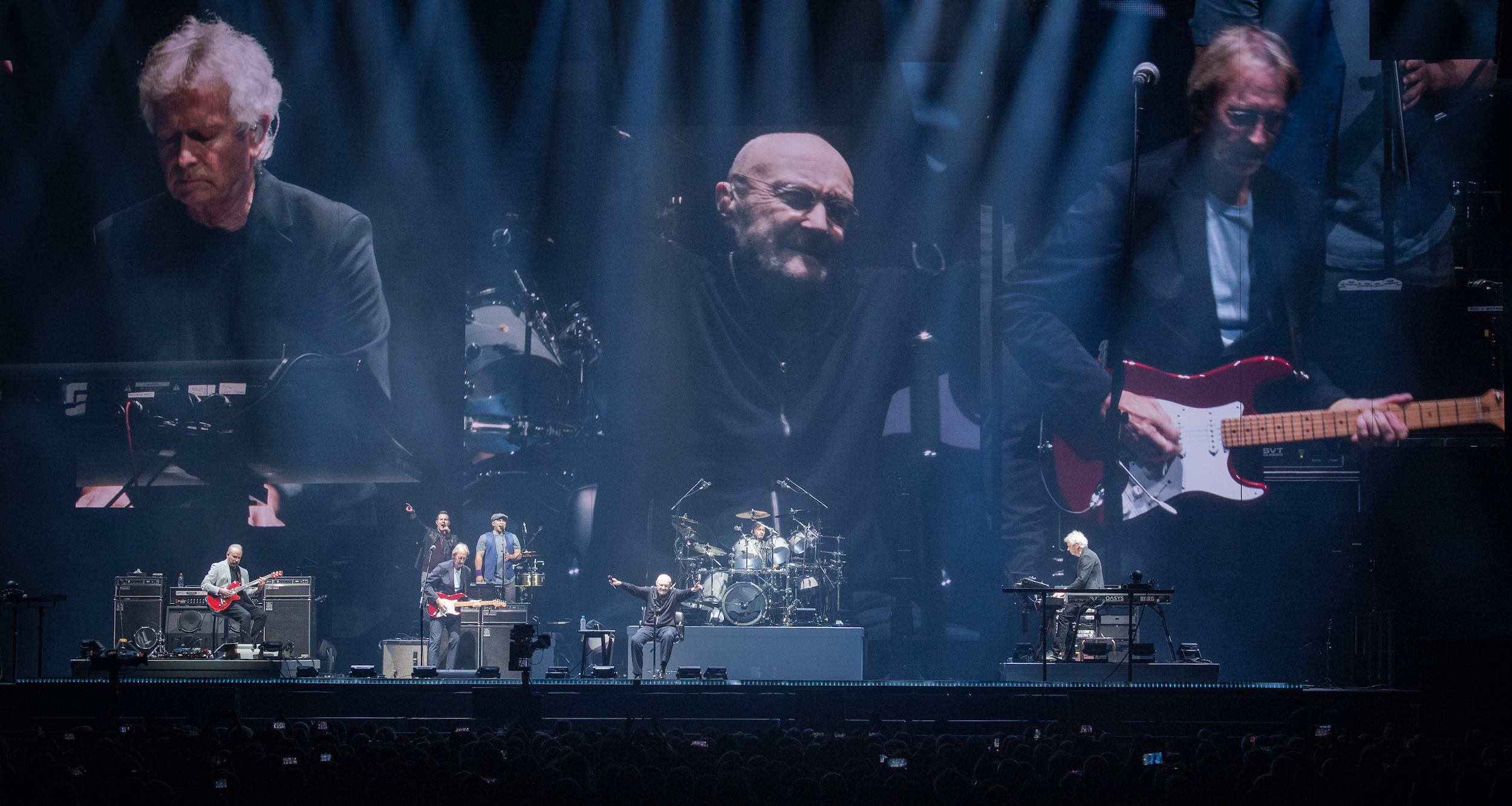 Last night marked the last time Phil Collins, Mike Rutherford and Tony Banks would take the stage together as Genesis.

“Tonight is a very special night. It’s the last stop of our tour, and it’s the last show for Genesis,” Collins said during the set. “After tonight, we’ll all have to get real jobs.”

While the concert was memorable for obvious reasons, there was also a special guest in attendance at London’s O2 Arena: Peter Gabriel.

Collins announced to the crowd that the band’s former singer was in the audience. “Maybe he’s the one shouting for ‘Supper’s Ready’ — I don’t know!” he quipped.

Genesis formed in 1967 and Gabriel announced his departure, to the shock of fans, in 1975.

See footage from the final performance and check out the setlist below.

From tonight’s final #Genesis show in London (from left): #PeterGabriel, #PhilCollins, and Richard McPhail (long time friend and tour manager in the ‘70s). If you’ve not read Richard’s book on Genesis, you should. @genesis_band @itspetergabriel @PhilCollinsFeed pic.twitter.com/Zsmo0WMGr1