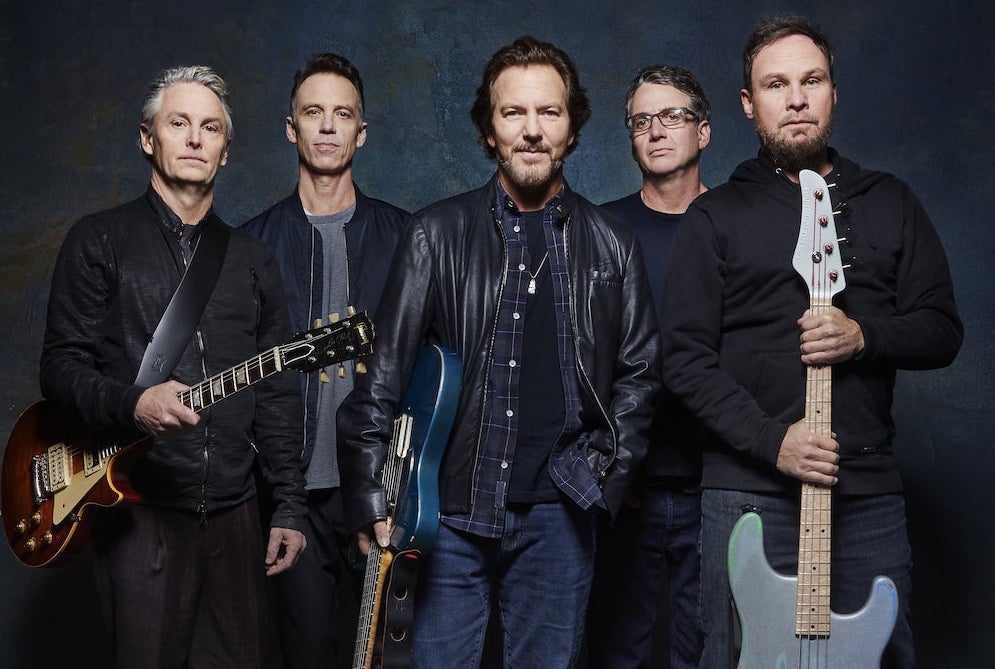 Last year, Pearl Jam was the first major band to postpone tour dates just as the pandemic was beginning. Now, a year and a half after that announcement (and the release of Gigaton), the band revealed that they’re planning on hitting the road in May 2022 to make up those dates. The tour was originally scheduled to begin in March 2020 at a show in Toronto.

Pearl Jam is currently working to finalize the tour’s details, including safety requirements and measures, and will announce the rescheduled dates early next year. “For nearly two years, the band has wanted nothing more than to play their new music live for you,” Pearl Jam wrote on their social media account. “The whole Pearl Jam team shares your excitement for us all to be safely on the road again together.”

Thank you, Pearl Jam fans, for your patience & flexibility as we have waited to reschedule the band’s postponed 2020 North American tour.

We’re announcing that the previously scheduled shows in North America will start in May 2022 – dates will be announced early next year. pic.twitter.com/bNE4dtmr7a

Gigaton was released in March 2020, and we said it was their best album in years. Jeff Ament spoke to us earlier this year about how excited he is to play the new songs live.