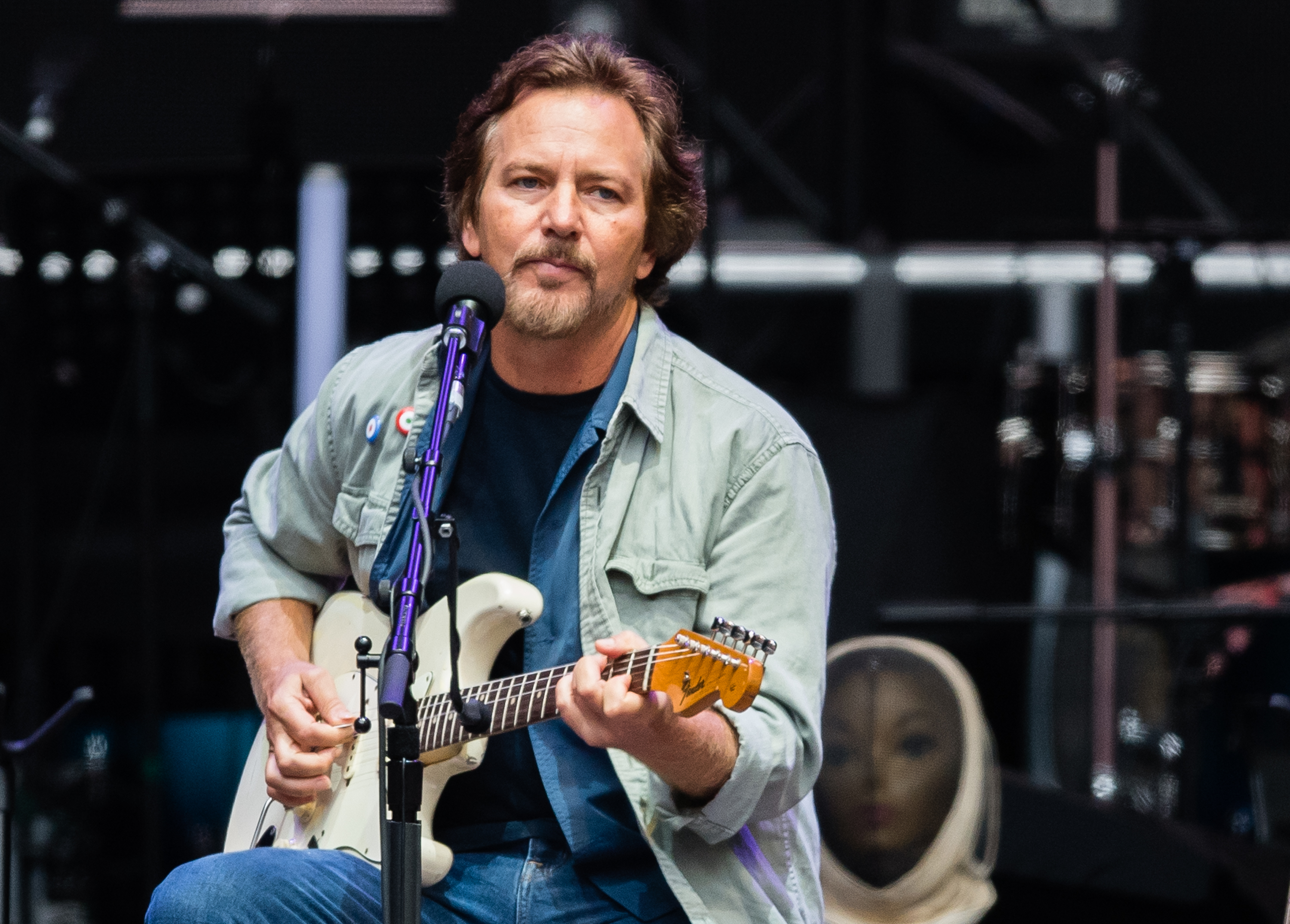 Pearl Jam has canceled its third consecutive show due to frontman Eddie Vedder’s ongoing vocal issues, which began after he performed in hot, dusty and smoky conditions on July 17 at Lollapalooza Paris. The band’s planned gig tonight (July 24) at Amsterdam’s Ziggo Dome is the latest casualty.

“In spite of continuous medical treatment, Ed is regretfully still without a voice and unable to perform tonight’s show at Ziggo Dome in Amsterdam. This is again the worst possible scenario for the band,” Pearl Jam wrote on Twitter. “We wholeheartedly apologize to all that worked so hard to put on the show and those supporters we looked forward to seeing. Tickets will be refunded at the point of purchase.”

“Thank you enormously for your continued understanding,” the statement continued. “All of our energies will now be focused on having a show tomorrow.” That show is the final one on Pearl Jam’s summer European tour.

The band was previously forced to scrap performances in Vienna and Prague over the past several days as Vedder sought treatment for his damaged throat and vocal cords. Today’s cancellation follows the news yesterday that the Oct. 8-9 “Encore Weekend” of Vedder’s Ohana festival has also been canceled “due to circumstances beyond our control.”

Pearl Jam is scheduled to begin a fall North American tour on Sept. 1 in Quebec City, Quebec, in support of its 2020 album Gigaton.