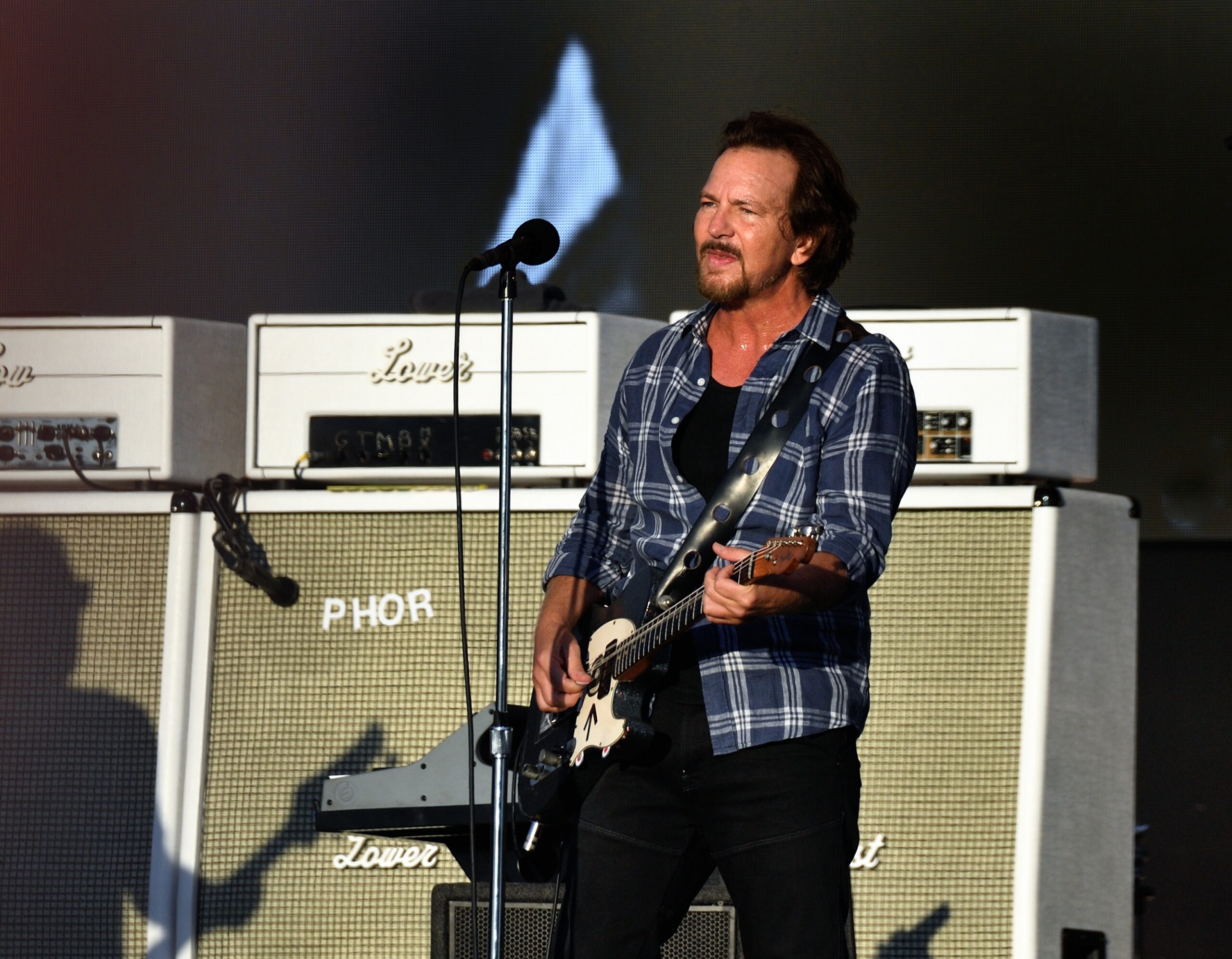 “He has seen a doctor in Prague and is continuing the treatments for his vocal cords, but unfortunately, there is still no voice available,” the statement read. “The effects on his throat from the last outdoor show are still just too brutal. We again send our sincere apologies to all of those who have worked intensely to put on the show. Even bigger apologies to those that were expecting to attend.”

Continuing, the statement said, “We’ve always had memorable shows here and are with you in our extreme disappointment. You can be guaranteed we are doing everything we can to help fix the situation. Again, so sorry.”

Tickets for the show in Prague will be refunded at the point of purchase.

Yesterday, Pearl Jam canceled its show in Vienna for the same reason, marking what was believed to be only the second time in the band’s storied, 32-year career that it scrapped a gig on account of Vedder’s health.

As of now, Pearl Jam’s European tour is scheduled to close with a pair of shows at the Ziggo Dome in Amsterdam on July 24-25.