Oscars: The Winners by Film 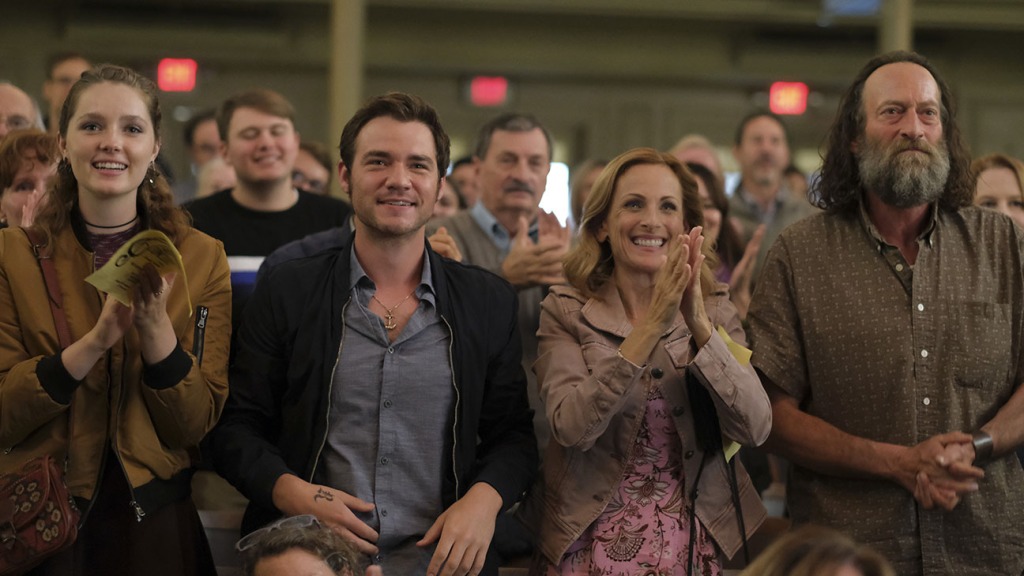 The 94th Academy Awards have come and gone in a night that saw Oscar wealth spread around a number of films, with no clear winner. In terms of Oscar gold, Dune was the top winner of the night with six statues in the crafts categories, though it did not win best picture and was not nominated in the acting categories. Best picture winner CODA took home three, the second most of any film.

Here’s a breakdown of Oscar wins by film.

Belfast — one win
Belfast secured an original screenplay win for Kenneth Branagh, his first Oscar. The filmmaker and actor has been nominated six times, dating back to 1990 for Henry V.

Cruella — one win
The film took home an Oscar in the costume design category for Jenny Beavan.

Drive My Car — one win
Also nominated for best picture, Drive My Car won in the best international feature category.

King Richard — one win
King Richard nabbed a long-awaited best actor statue for Will Smith, who was at the center of one of the most shocking episodes in Oscar history, when he stormed up on stage and slapped presenter Chris Rock, who had made a joke about Smith’s wife, Jada Pinkett Smith.

No Time to Die — one win
Daniel Craig’s last outing as James Bond, secured a best original song Oscar for the title track by Billie Eilish and Finneas O’Connell.

Power of the Dog — one win
Power of the Dog was a frontrunner going into the ceremony, with 12 nominations. But it took home just one win, with Jane Campion nabbing best director.

The Queen of Basketball — one win
Ben Proudfoot won his first Oscar for documentary short.

West Side Story — one win
Ariana DeBose made history as the first openly queer woman of color to win an Oscar, taking home a statue for the supporting actor category.

2022-03-27
Previous Post: Oscars 2022: Complete winners list
Next Post: Oscars Snubs: ‘Belfast,’ ‘West Side Story’ Win Only One Award Each as ‘Power of the Dog’ Cinematographer Fails to Make History