Oscars Snubs: ‘Belfast,’ ‘West Side Story’ Win Only One Award Each as ‘Power of the Dog’ Cinematographer Fails to Make History 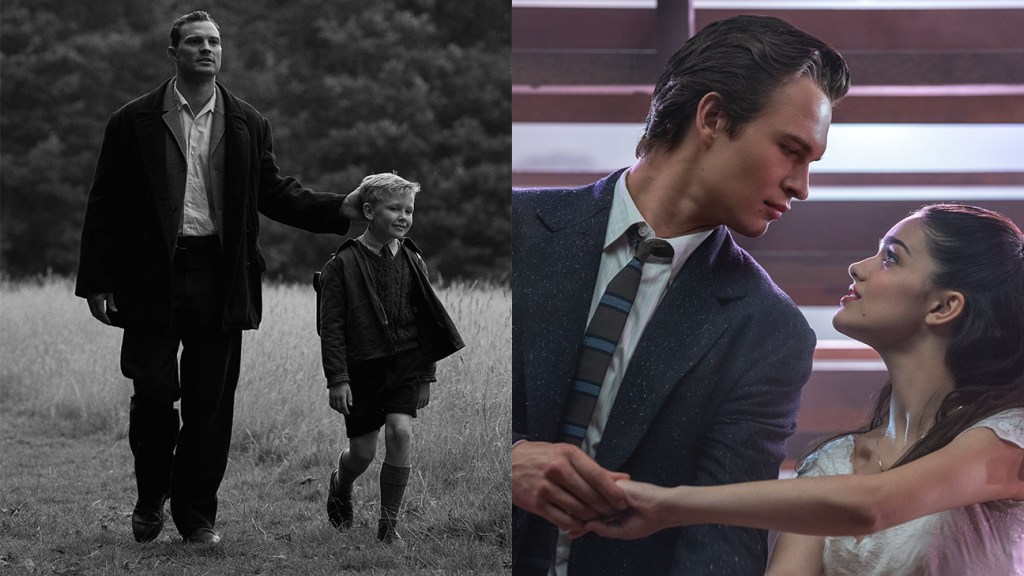 Going into the 2022 Oscars, Belfast and West Side Story were each seen as possible best picture winners by pundits and Oscar observers, and both were considered major awards contenders all season. But at the end of Sunday night’s ceremony, the films — each of which received seven Oscar nominations — had won only one award apiece, with West Side Story star Ariana DeBose named best supporting actress and Belfast winning best original screenplay.

While those wins were predicted by some Oscar experts, the screenplay award was somewhat of a surprise considering that Licorice Pizza won best film from the National Board of Review and best screenplay from the NY Film Critics Circle and Don’t Look Up won the Writers Guild Award for best original screenplay.

King Richard‘s Will Smith won best actor, and had arguably the most talked-about moment of the night, while Beyoncé kicked off the awards ceremony with a dramatic live performance of her song from the film, “Be Alive,” but the best actor honor was the only award King Richard won after landing six nominations.

While experts predicted that Billie Eilish and Finneas O’Connell would win best original song for their work on the title track for No Time to Die, their victory came over other high-profile song nominees, including Beyoncé, 13-time nominee Diane Warren and Lin-Manuel Miranda, who’s only an Oscar short of an EGOT.

Flee made history when the Oscar nominations were announced with nods for best animated feature, international film and documentary, but failed to win any of those awards.

Going into the night, The Power of the Dog cinematographer Ari Wegner was poised to possibly make history as the first woman to win the Oscar in that category, but instead that award went to Greig Fraser from Dune, just one of several trophies won by the Warner Bros. film.

2022-03-27
Previous Post: Oscars: The Winners by Film
Next Post: Mickey Rourke recalls being blacklisted in Hollywood, how a priest ‘saved’ him: ‘You’ve gotta be tough’