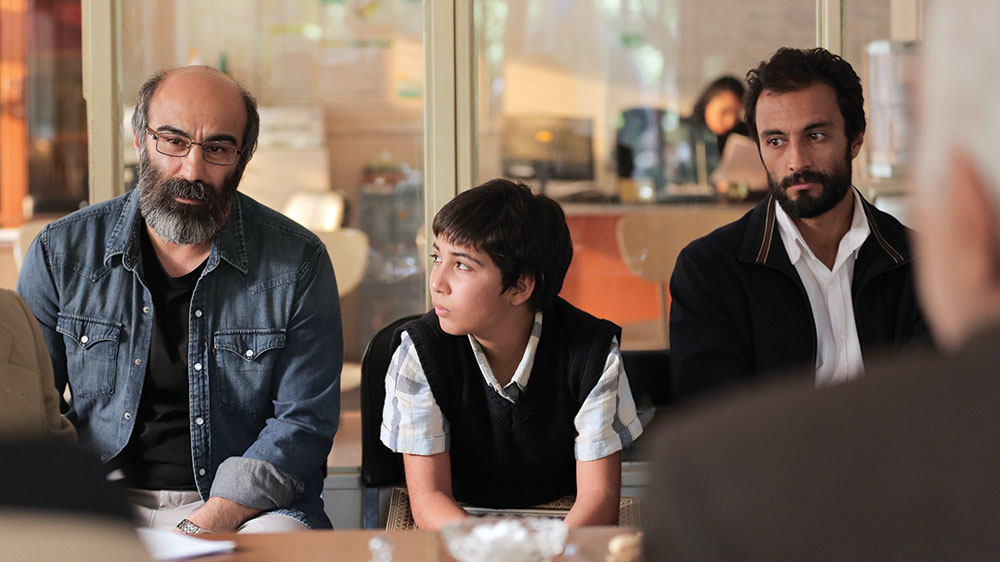 A court in Iran has found two-time Oscar-winning Iranian director Asghar Farhadi guilty of stealing the premise for his new film, A Hero, from an earlier documentary, All Winners All Losers, made by Azadeh Masihzadeh, a former film student of Farhadi’s.

A court in Tehran found Farhadi guilty of violating Masihzadeh’s copyright for All Winners All Losers and of plagiarizing key elements of the documentary for his film without crediting Masihzadeh.

The ruling is binding and cannot be appealed. A second judge will now determine Farhadi’s punishment. In the worst case, the director could be forced to hand over “all income earned by the screening of the film in theaters or online” to Masihzadeh, and could even face time in prison.

A Hero premiered at the Cannes Film Festival last year, winning the Grand Jury prize. It has earned around $2.5 million in theatrical release worldwide to date. Amazon Prime has rights for the film in the U.S..

Farhadi had admitted his movie, in which a man on leave from debtor’s prison, finds a bag of gold coins and decides to try and return them to their rightful owner, was based on the same true story as All Winners All Losers, which Masihzadeh developed as a student at a documentary workshop taught by Farhadi. But the director did not give Masihzadeh credit for the idea, claiming he had independently researched the story.

This week, the Iranian court decided both suits in Masihzadeh’s favor, throwing out the defamation case and finding Farhadi guilty of plagiarism.

The Hollywood Reporter has reached out for comment to Farhadi via his lawyer in France who represents A Hero‘s co-producer Memento Production but has not yet received a reply.