Op-ed: Linqua Franqa says Pride is both a form of resistance and a celebration 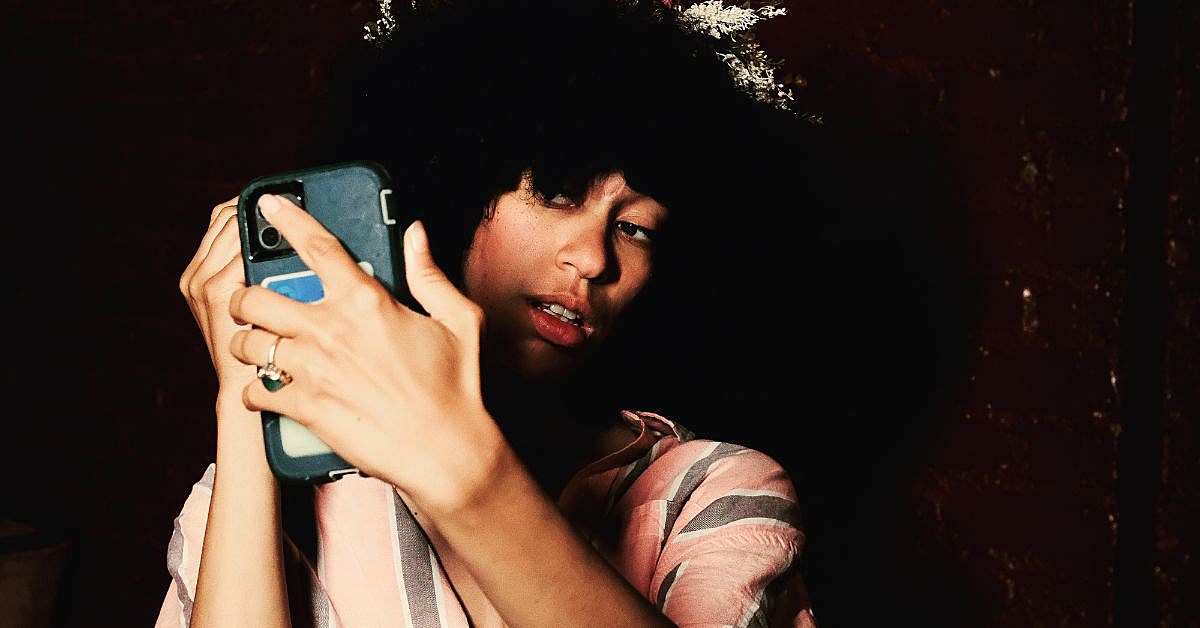 In the twilight of June 28, 1969, cops crashed the Stonewall Inn in New York City’s Greenwich Village, dragging fistfuls of queer employees and patrons out into the early morning dark. When the crowds fought back, the cops barricaded themselves into the bar they’d violently emptied, which the crowd then set on fire. Six days of rioting later, the molten anger had cooled but hardened into what they’d later call the gay liberation movement, and what I’d call the meaning of Pride: a sustained hum of resistance by any and all means, always.

While it may (often) lack the smoke and shattered glass of June 1969, celebrating Pride today remains as much a form of resistance to criminalization and violence as it is a celebration of ourselves and how far we’ve come.

Resistance and celebration to me are kinda like the mythic ouroboros — the snake that eats its own tale. Celebration is foundational to sustained resistance, and music’s role in that cannot be overstated; in the words of Emma Goldman, “If I can’t dance to it, it’s not my revolution.” We artists create moments of pause for folks to really be in their bodies as they feel the PA’s vibrations quiver on their skin, or they get hurled hither and thither in the pit. The communal experience of show-going (hell, even just piping a song in your headphones that resonates with what you’ve been through) is where we remember that we are many when we otherwise feel alone.

In a time when the right to same-sex marriage might get curb-stomped by the Supreme Court and senseless policy and physical attacks on trans folks make headlines daily, it is so vital to create those moments of pause to relish our communities and our humanity.

How are we to keep fighting without that? And aren’t those moments themselves — where we’re human in a dehumanizing world — a subtle kind of fighting back?

The affronts against us may seem subterranean too. Maybe ’cause those headlines of death don’t make the front page, or the new “Don’t Say Gay” bill isn’t in your state, or because your friend doesn’t flinch when you still use “he,” not “they.” But this evolution of queer repression — from naked, public violence like Stonewall to the unseen forms of hurt we go through regularly — is all part of the plan. It’s systemic plausible deniability: Nobody saw it, so it couldn’t have bled.

That’s part of why I look at rapping as a lyrical Molotov. Chuck it at folks and the complexity and nuance of who I am — queer, parent, they/them — burns bright. I love my husband, but you better keep your girl from ’round me or else she comin’ home quoting Fannie Lou Hamer — if she comes home at all. You will see me (and your girl’s gon see me a whooooole lot).

As well, this isn’t me simply and bluntly declaring, “We ouchea, Ron DeSantis!” ’Cause when they think they glimpse us, it’s often just a kid’s finger painting of whatever they were taught about us by their parents. It’s hard for them to see all of Trevor, one of the most devastating drag queens in the Athens circuit, who is also a doctoral candidate in linguistics. Or Jesse, a cherished colleague of mine on the county commission, dude-seeming in their perennial flannel and hiking boots, who was the first openly nonbinary elected official in our state’s history. We are here, yes, but we are so many things, and music’s expanse lets it all unfurl.

Speaking of Jesse: Them running for office and winning while unapologetically themselves made me feel comfortable to come out of the gender closet, too. And that’s the final point I’d like to make here.

Read more: How the Boulet Brothers, Venus Envy and more are breaking the boundaries of drag

Music creates safe passage to other possibilities and experiences — and sometimes to our true selves. To write a tender song is to model really feeling your feelings in a world whose violence numbs us. To go ham on the drums is to permit a listener’s hips to soften and sway in a way they cannot on the street. To step up to the mic gay as fuck is to model radical integrity to someone who didn’t realize they were allowed to exist at all. And I imagine I am not the only queer to find relief in that permission.

So, if you’ve got it, flaunt it. Show ’em how it’s done. Somebody might need to see you so that they can see themselves in a world that won’t.

My therapist recently told me that your nervous system doesn’t differentiate between seeing a deadly snake and opening a dreaded email from your boss — or, I might imagine, the difference between fighting the cops and smashing to the ground while moshing. A link between our resistance today and the resistance of our queer forebears exists in our very neurobiology.

Pride, at heart, is a riot. Keep that same energy.