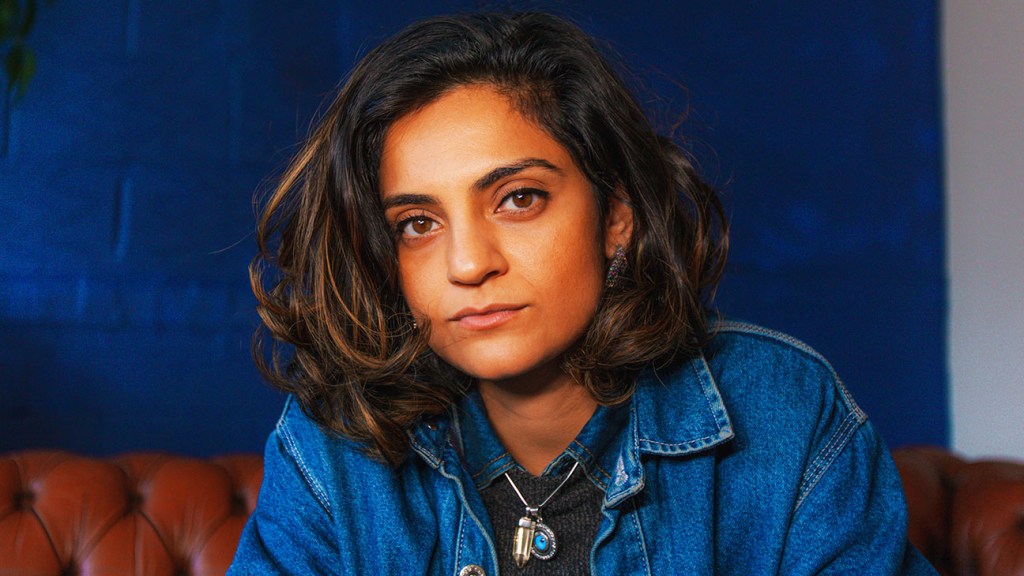 Described as merry mash-up of sisterly affection, parental disappointment and bold action, Polite Society follows martial artist-in-training Ria Khan who believes she must save her older sister Lena from her impending marriage. Ria, after enlisting several friends, attempts to pull off the most ambitious of all wedding heists in the name of independence and sisterhood.

Manzoor’s We Are Lady Parts — centered around a Muslim punk-rock band and lead guitarist Amina (Anjana Vasan) was renewed for a second season by Focus’ sister streaming service Peacock. (New episodes will launch on Channel 4 in the U.K.) The first season debuted to rave reviews in May 2021.