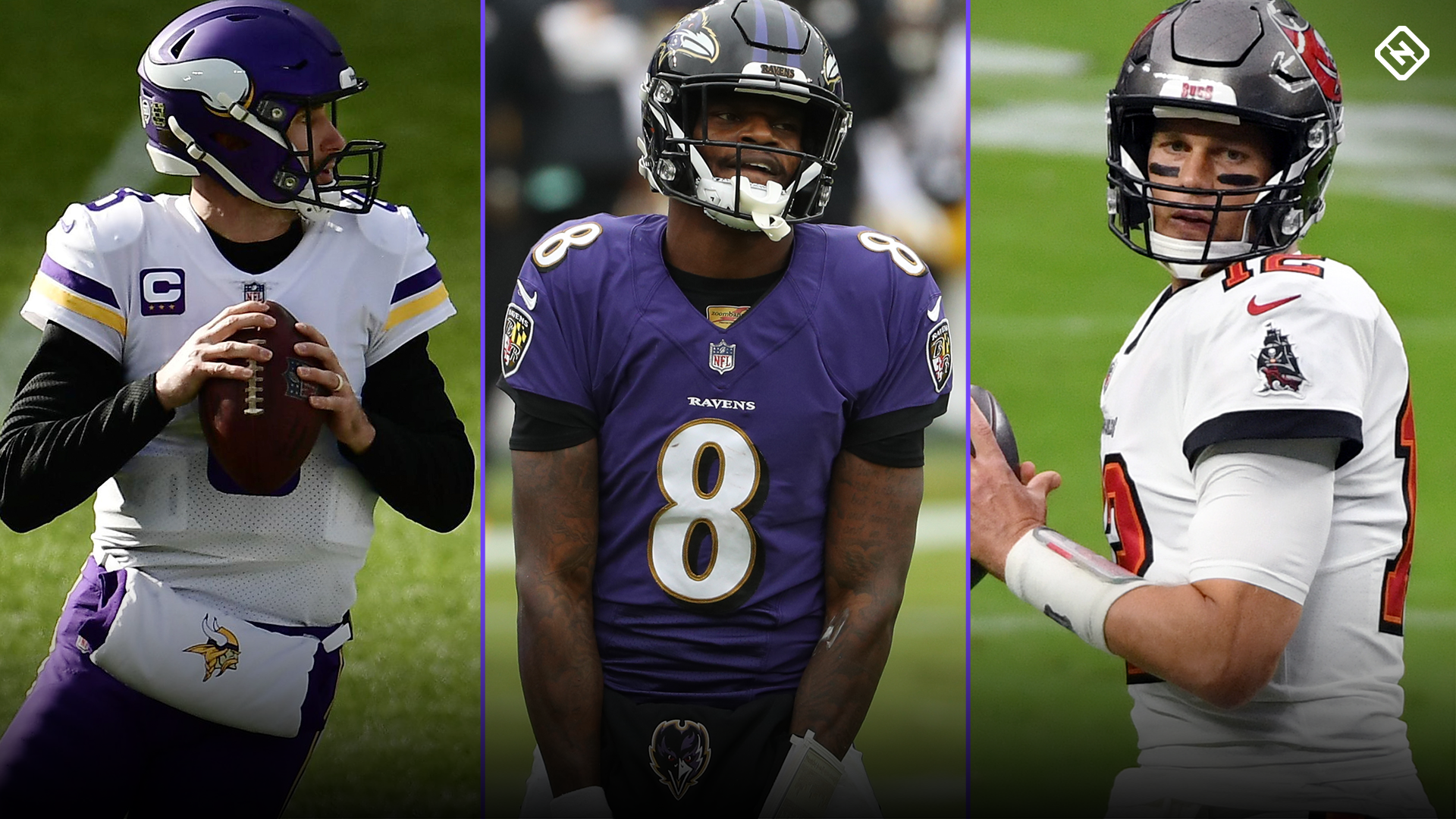 After a wild week of wind and weather concerns, it’s time to get back to normal. There are a number of edges to attack on this week’s slate, so let’s get down to business. Here are three Week 9 NFL bets (spread, moneyline, over/under) that stand out.

Every week, I break down my favorite bets while weaving in a preview of exclusive data from BetQL, a web and app platform that simplifies the research process for sports bettors by equipping them with real-time line movements, value bets of the day, and meaningful team trends.

All data presented is as of Friday morning. You can track all NFL line movement on BetQL’s Line Movement Dashboard.

After defeating the Packers 28-22 at Lambeau Field last week, we finally got to see what this Vikings team looks like when Dalvin Cook is healthy and firing on all cylinders. The BetQL Model is listing Minnesota as a -7 favorite in this contest, which is a five-star value bet to cover. Further, BetQL is giving Minnesota a 78.55-percent chance to win this game.

Lions QB Matthew Stafford is on the reserve/COVID-19 list but can come off of it on Sunday morning with a negative test. If he’s not able to suit up, Chase Daniel and David Blough would be the two options for Detroit. (Yikes.) Regardless, Minnesota has been on a roll lately, going 4-1 ATS in their last five games (at Green Bay, vs. Atlanta, at Seattle, at Houston and vs. Tennessee) and is clearly the best bet in this game.

Don’t be shocked if Cook and the Vikings have a monster day on the ground. The Lions rank 23rd in the NFL in rushing yards allowed per game (130), which bodes well for the rush-first Vikings offense that ran 34 running plays and 14 passing plays in their victory over the Packers last week.

In this battle of 5-2 teams, it’s clear that one has a major edge in BetQL’s Model. Baltimore has a 63.27-percent chance to win and the Ravens are listed at -172 in the model, thus indicating that they’re clearly the best moneyline bet.

The Colts have had a very light schedule so far, taking on the Jaguars (road loss), Vikings, Jets, Bears, Browns (road loss), Bengals and Lions. Meanwhile, Baltimore’s losses came against the one-loss Chiefs in Week 3 and the undefeated Steelers last week. Baltimore simply has more firepower on both sides of the ball, and I have much more confidence in their ability to answer this test than the unproven Colts.

Saints at Buccaneers: OVER 50.5

The OVER has gone 7-0 in Saints games. BetQL’s model projected the over to hit in all of those games, labeling it as a five-star bet three times and four-star bet three more times in the process. In other words, the total has been undervalued every single week, and this should be no exception.

Not only are Drew Brees, Alvin Kamara and Michael Thomas likely going to be reunited for New Orleans, but Antonio Brown is going to make his debut alongside Tom Brady and company. Both Brees and Brady have been going back and forth in the NFL record books, so it’s clear that a lot more than a win and a loss will be at stake in this one. Expect fireworks on the scoreboard, and keep hammering the OVER in Saints games until it eventually loses!

Head over to BetQL to see our model’s best bet, sharp data and much more for this game and every Week 9 contest! You can find all updated NFL lines, spreads, and odds at BetQL!