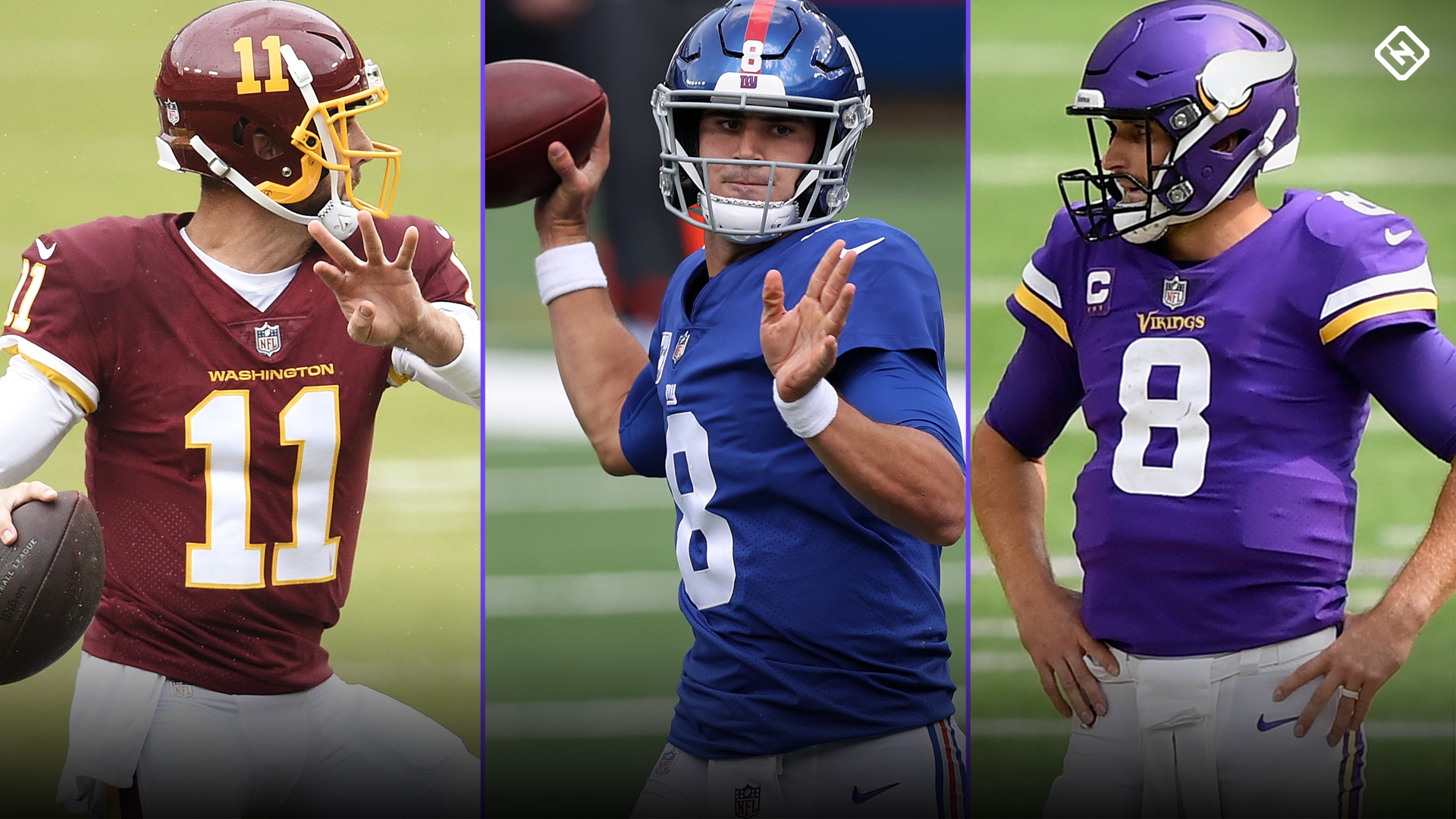 The NFL season is rolling along, and Week 10 features a number of edges to attack for moneyline, spread, and over/under bettors.

Every week, I break down my favorite bets while weaving in a preview of exclusive data from BetQL, a web and app platform that simplifies the research process for sports bettors by equipping them with real-time line movements, value bets of the day, and meaningful team trends.

All data presented is as of Friday morning. You can track all NFL line movement on  BetQL’s Line Movement Dashboard.

This is BetQL’s free game of the week, so go ahead and check out all premium data now! The Giants have gone 1-7 overall as an underdog but have gone 5-3 ATS in those contests and have consistently kept games within striking distance. BetQL’s model has gone 70-39 (64.2 percent) across all bets in Daniel Jones’ career starts and is listing New York plus-4 as the best bet. It’s also worth mentioning that the Eagles have gone 1-4 ATS as a favorite so far this season, so they’ve been anything but reliable.

In their past 20 games against teams that have a completion percentage of 64 percent or better, Matt Patricia’s Lions have gone 4-16 straight-up. Washington has completed 64.5 percent of their passes this season. While Alex Smith looked incredibly shaky in his inspirational season debut against a fearsome Rams pass rush, he settled in a bit last week against the Giants after coming in for the injured Kyle Allen, going 24-for-32 for 325 yards, a touchdown and three interceptions. Sure, the turnovers were an issue, but Smith’s ability to operate as an accurate game manager is how he made his living since entering the league.

Also, it’s worth noting that Washington’s defense is one of the best in the NFL. They rank first in Pass Defensive DVOA and should make life difficult for Matthew Stafford and company.

BetQL’s model is projecting that the OVER will hit in this game. Here’s why that matters. BetQL’s model has gone 91-49 (65 percent) across all Bears bets since the start of last season, including 19-5 (79.2 percent) on Bears O/U bets in that same span. Further, BetQL’s model has gone 40-15 (72.7 percent) across all bets in Nick Foles starts over the past two seasons. The Vikings have put up crooked numbers with Dalvin Cook healthy and now that Bears coach Matt Nagy is deferring offensive playcalling duties to coordinator Bill Lazor, the fresh outlook could be a welcomed change as far as point production is concerned

Head over to BetQL to see our model’s best bet, sharp data and much more for this game and every Week 10 contest! You can find all updated NFL lines, spreads, and odds at BetQL!