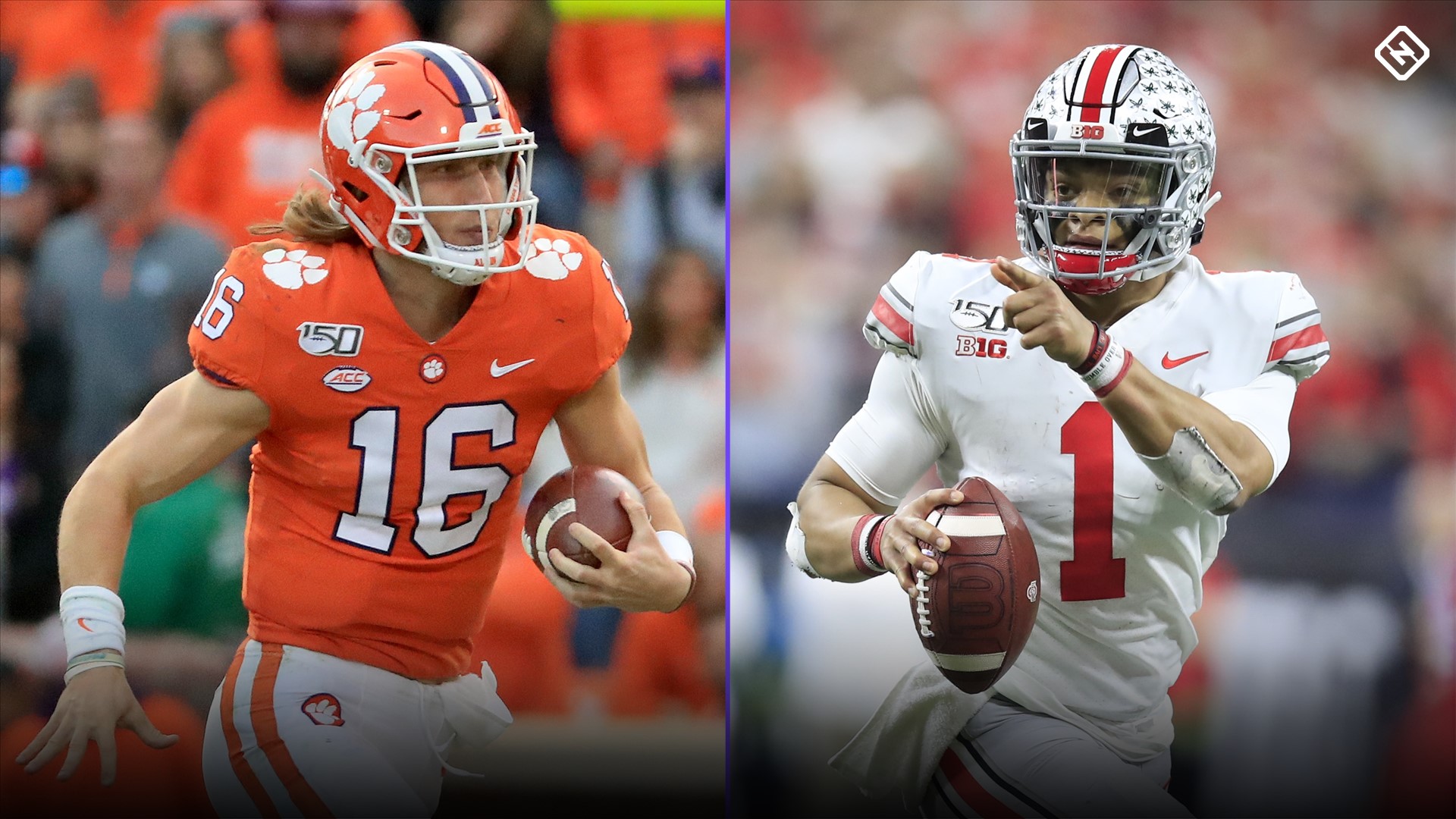 The 2021 NFL Draft order is nearly set with only one game left on the season schedule.

Following their losses in Sunday’s championship contests, the Packers land at No. 29 on the draft board with the Bills right behind them at No. 30. The final two spots will be determined by the result of the Super Bowl 55 matchup between the defending champion Chiefs and Buccaneers.

After a 1-15 campaign, the Jaguars will kick off this year’s draft, and the Jets will follow with the second overall pick. The Dolphins find themselves at No. 3 because the Texans sent that pick to Miami in 2019 as part of the Laremy Tunsil trade. The Falcons and Bengals round out the top five.

Below is the official NFL Draft order for the first 30 picks in 2021, now including the teams that lost in AFC and NFC championship games.

MORE: What if the Bills drafted Patrick Mahomes in 2017?

No surprises at the top of this mock draft, as Sporting News’ Vinnie Iyer has Clemson quarterback Trevor Lawrence heading to Jacksonville. New Jaguars coach Urban Meyer has left the door open for a non-Lawrence selection, but it would be shocking if the Jags passed on such a talented prospect.

You can check out the rest of the first-round projections here.