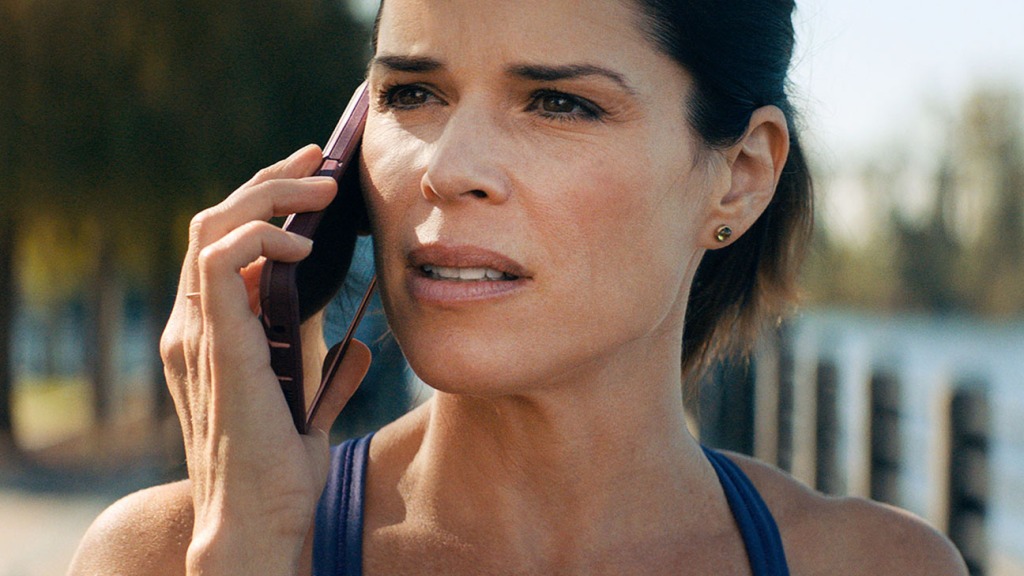 Neve Campbell says she won’t be in the new Scream sequel after she received an inadequate offer to star in the slasher franchise’s sixth installment.

“Sadly, I won’t be making the next Scream film. As a woman I have had to work extremely hard in my career to establish my value, especially when it comes to Scream. I felt the offer that was presented to me did not equate to the value I have brought to the franchise,” Campbell said in a statement obtained by The Hollywood Reporter.

In the original 1996 slasher created by Kevin Williamson and Wes Craven, Campbell played protagonist Sidney Prescott, who, along with the characters played by Courteney Cox and David Arquette, among others, faced off with a killer nicknamed Ghostface.

Paramount and Spyglass have planned a sixth installment of the horror franchise after a successful fifth chapter debuted earlier this year.

“It’s been a very difficult decision to move on. To all my Scream fans, I love you. You’ve always been so incredibly supportive to me. I’m forever grateful to you and to what this franchise has given me over the past 25 years,” Campbell added in her statement about not returning to Woodsboro.

James Vanderbilt and Guy Busick co-wrote the screenplay for the new sequel, with Matt Bettinelli-Olpin and Tyler Gillett returning as directors for the new chapter.

Shooting is due to begin this summer for a March 31, 2023, theatrical release.