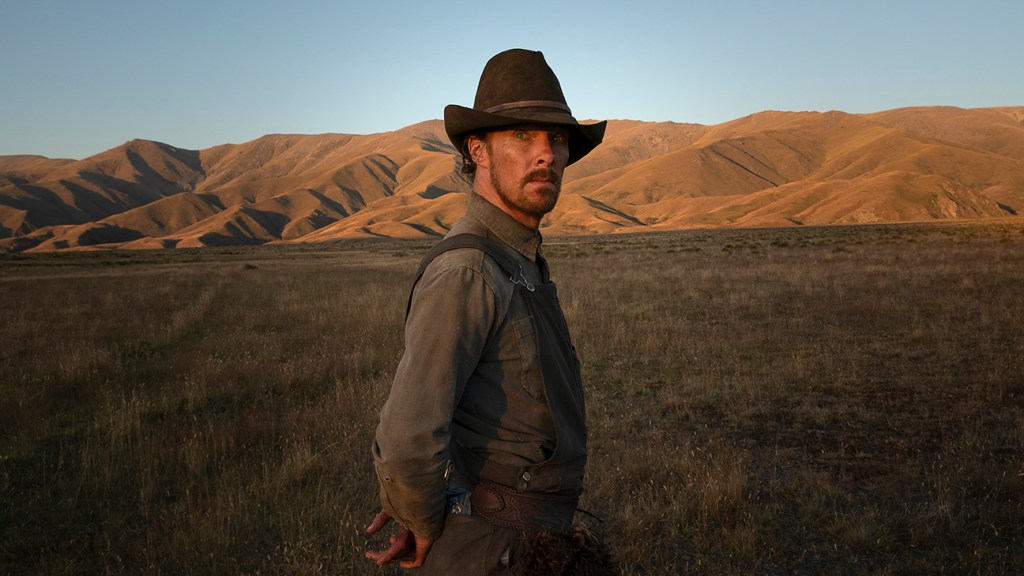 The Jane Campion-directed Western The Power of the Dog, the second season of fantasy drama The Witcher and climate disaster satire Don’t Look Up are among the most anticipated titles hitting Netflix in December.

Based on the 1967 novel of the same name, The Power of the Dog drops on Dec. 1 and stars Benedict Cumberbatch as Phil, one half of a wealthy ranch-owning duo, who hates Kirsten Dunst’s Rose as quickly as his brother George (Jesse Plemons) is taken with her. As Rose and her son, Peter, attempt to make a home for themselves on the ranch, Phil is unrelenting in his efforts to humiliate and belittle them both until Phil begins to have a change of heart when it comes to Peter.

Netflix original film The Unforgivable, meanwhile, hits the streamer on Dec. 10. The movie sees Sandra Bullock as a woman newly released from prison attempting to find the little sister she had to give up amid a community that won’t forgive her of her crime.

On the TV front, the second season of Netflix’s wildly popular The Witcher, an adaptation of Polish author Andrzej Sapkowski popular novels and their CD Projekt Red video game offshoot, arrives in its entirety on Dec. 17. The next set of eight episodes sees Henry Cavill’s Geralt of Rivia taking Princess Cirilla (Freya Allan) to his childhood home of Kaer Morhen, where he works to keep her safe not just from those battling outside its walls but from a mysterious power she possesses inside. The third and final season of Lost in Space is set to debut on Dec. 1, while the highly-anticipated fourth season of Cobra Kai drops on Dec. 31. International hit Money Heist part five, volume two begins streaming on Dec. 3.

Missed what came to Netflix last month? Check out the November additions here.

Read on for the complete list of titles coming to Netflix this December.

Dec. 2
The Alpinist
Coyotes
Escalona: Season 1
Single All the Way
The Whole Truth

Dec. 6
David and the Elves
Voir

Dec. 9
Asakusa Kid
Bathtubs Over Broadway
Bonus Family: Season 4
The Family That Sings Together: The Camargos

Dec. 10
Anonymously Yours
Aranyak
Back to the Outback
How To Ruin Christmas: The Funeral
Saturday Morning All Star Hits!
The Shack
Still Out of My League
Twentysomethings: Austin (formerly Roaring Twenties)
Two
The Unforgivable

Dec. 11
Fast Color
The Hungry and the Hairy

Dec. 19
What Happened in Oslo

Dec. 24
Don’t Look Up
Minnal Murali
The Silent Sea
STAND BY ME Doraemon 2
1000 Miles from Christmas
Vicky and Her Mystery
Zach Stone is Gonna Be Famous