Netflix: Movies and TV Shows Leaving in May 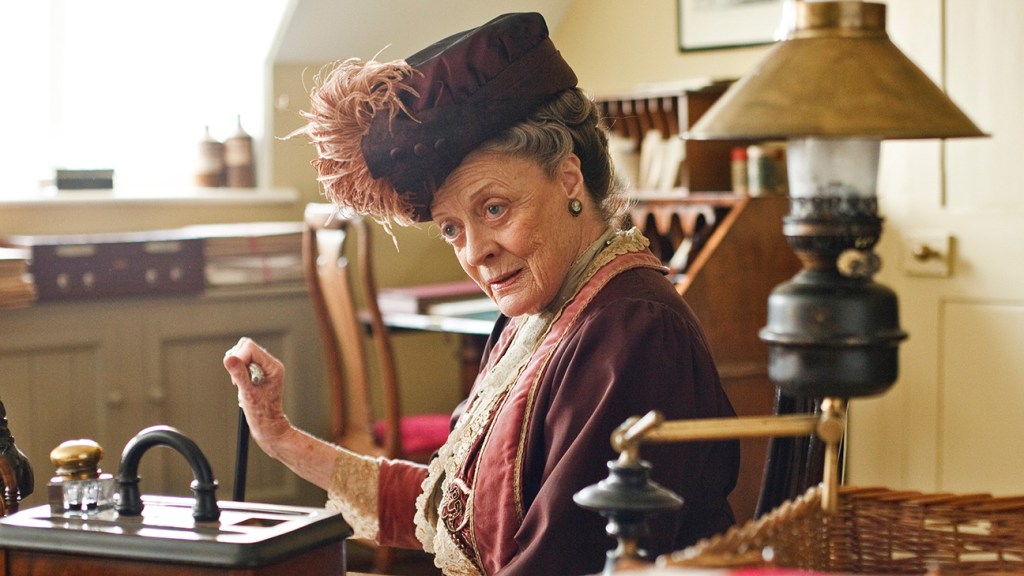 The ’80s action classic Top Gun, Ben Stiller and Owen Wilson’s 2001 comedy Zoolander and part one and two of the I Know What You Did Last Summer horror franchise are among the titles leaving Netflix in May.

Zoolander, the 2001 comedy directed by and starring Stiller as the title character, sees male model Derek Zoolander and his signature look “Blue Steel” lose the title of Male Model of the Year to his rival, Wilson’s Hansel. Amid an emotional crisis that forces Derek to rethink his entire career path, fashion designer Jacobim Mugatu (Will Ferrell) signs Derek to appear in his latest fashion show — which is part of a larger plan to kill Malaysia’s prime minister. With the help of journalist Matilda Jeffries (Christine Taylor) and his rival, Zoolander will fight off brainwashing and an assassination attempt until May 31 when it leaves the streamer.

Other films leaving Netflix this May include The Blind Side, The Devil’s Advocate, The Disaster Artist, Battleship, Hairspray, Free Willy and Happy Feet.

TV shows leaving Netflix this month include all three seasons of beloved comedy Happy Endings and all six seasons of period hit Downton Abbey, both of which will leave the streamer on May 31. The British historical drama is set in the early 1900s and tells an upstairs-downstairs story of the aristocratic Crawley family and their domestic servants on the fictional Yorkshire country estate. The show was honored by both the Golden Globes and the Emmys, was one of ITV and PBS’ most watched programs and has spawned two sequel films.

Despite all the content leaving, Netflix has announced a number of new movies and TV shows that will be added over the course of the month.

Read on for the list of movies and TV shows that will be leaving Netflix in May.

May 3
The Clovehitch Killer
StartUp: Seasons 1-3