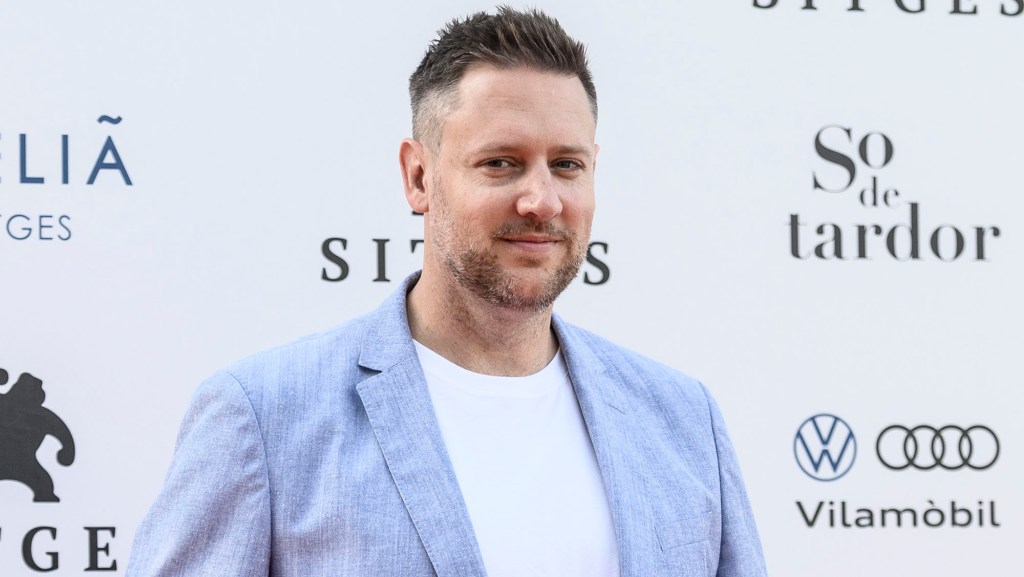 No cast has yet been announced for the movie, which is based on PlayStation’s blockbuster racing simulation game. The preliminary logline for the film describes it as a wish fulfillment tale of a teenage Gran Turismo player who won a series of Nissan competitions before becoming an actual professional race car driver.

Official word of the film follows the success of Sony and Playstation’s Uncharted. With a cast led by Tom Holland and Mark Wahlberg, the film earned $401.5 million at the global box office this year to land at No. 4 on the list of top-grossing video game adaptations, and the third highest domestically.

Blomkamp and Sony are keeping further details about Gran Turismo under tight wraps.

The video game series, developed by Polyphony Digital and produced by Kazunori Yamauchi, made its debut in 1997.

Some experts of the game have gone on to become real-life professional racing drivers via a program sponsored by Sony Computer Entertainment Europe, Nissan and Polyphony Digital from 2008 through 2016. The youngest winner of the GT Academy competition was Jann Mardenborough, who played the game throughout his teenage years.

Blomkamp is best known for co-writing and directing the 2009 sci-fi action pic District 9, which became a sensation at the box office. His other credits include Elysium.