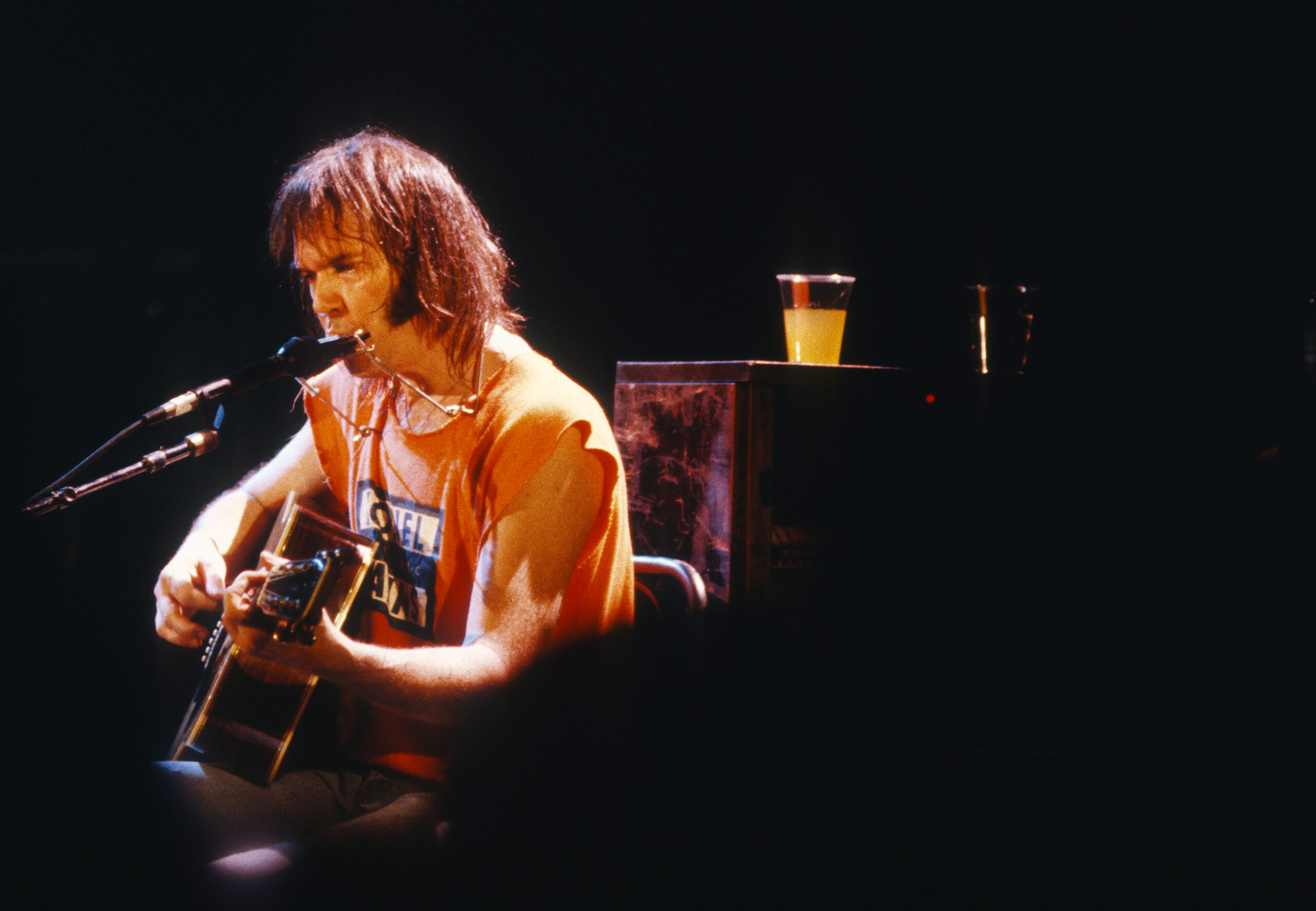 Over the weekend, Neil Young announced the existence of a lost record from his vaults, 1987’s Summer Songs. The tracks are set to be included on his next archival volume. Though, there’s a chance they may be released before then.

“We are not sure of the exact original dates of these recordings yet,” Young wrote in a post on his website. “They were all given the same date in the NYA Vault’s records, but they all have a very similar unique sound. To give you an idea of place and time, Farm Aid and the Bridge School concerts had just begun their long runs.” The to-be-released collection follows Young’s January detailing of another lost record, his 1982 Johnny’s Island.

The unearthed collection includes “The Last Of His Kind,” “For The Love Of Man,” “American Dream,” “Name Of Love,” “Someday,” “One Of These Days,” “Hanging’ On A Limb,” and “Wrecking Ball.” They appeared throughout his iconic discography on the records Freedom, American Dream, Psychedelic Pill, and Harvest Moon, yet Young said of the newly unarchived versions, “the words of these originals are significantly different from their subsequent master album releases in many cases.”

“This group of songs had just been written and put down in the studio at Broken Arrow (as far as we can figure),” he continued. “We cannot completely be sure of the engineer who was recording these and I don’t remember the sessions at all! Every song in the collection was with acoustic guitar or piano and simple added embellishments — sketches of arrangements we made to preserve the initial ideas.”