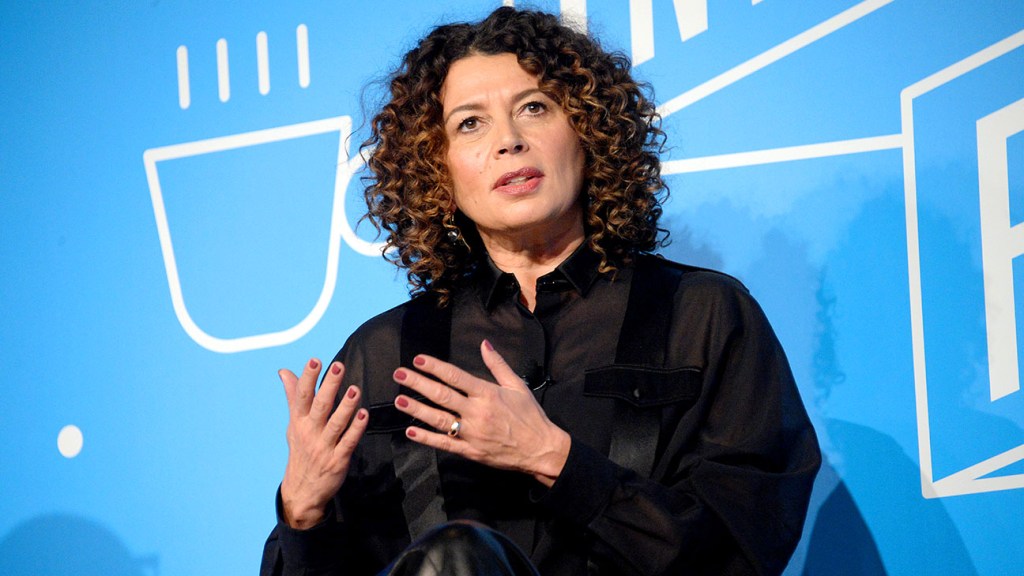 Young Londoners from underrepresented communities will work in various creative disciplines behind the camera on Universal U.K. productions including Wicked and Fast X, through a new partnership between NBCUniversal, Film London and London’s Mayor’s office.

“Building upon Universal’s commitment to provide opportunities for those from underrepresented backgrounds in the U.S., we’re thrilled to partner with Film London and Mayor Sadiq Khan on this new, first-of-its kind training partnership in London,” said Langley. “Extending the Comcast NBCUniversal​’s Foundation’s work to London is the natural next step for us with our deep history and ongoing connection with the U.K. and its thriving filmmaking community. Programs like this are vital to encourage equitable access and resources for emerging talent to explore careers in our industry.”

NBCU’s Traineeship was launched in California in June 2021 on Jordan Peele’s Nope and has since been instated on roughly a dozen NBCUniversal film and TV projects. Trainees from Film London’s EAN have already started work on Fast X as part of the new partnership, working in departments including camera, props and costume.

Kahn is currently on a four-day trip to the U.S. to support London’s economic recovery from the pandemic and promote the capital to international visitors.

It is estimated the U.K. film and TV industry will be worth £6 billion ($7.3 billion) by 2024-25, with nearly three quarters based in and around London, participants reported. Sky Studios Elstree, which is being built just north of London, is projected to bring in £3 billion ($3.6 billion) worth of new production investment in the capital over the first five years, with projects including Sky Originals, as well as film productions from Universal Pictures, Focus Features and Working Title, and series from Universal International Studios.

“Our capital’s booming film industry is helping to drive our economic recovery, but it’s vital that we ensure that Londoners from all backgrounds can benefit,” said Kahn.

Added Wootton, “This partnership provides people from underrepresented communities with direct pathways into training and paid roles in film and TV, building on the existing success of Film London’s Equal Access Network, and our new creative hub as part of the Mayor’s Creative Screen Sector Skills Academy.”