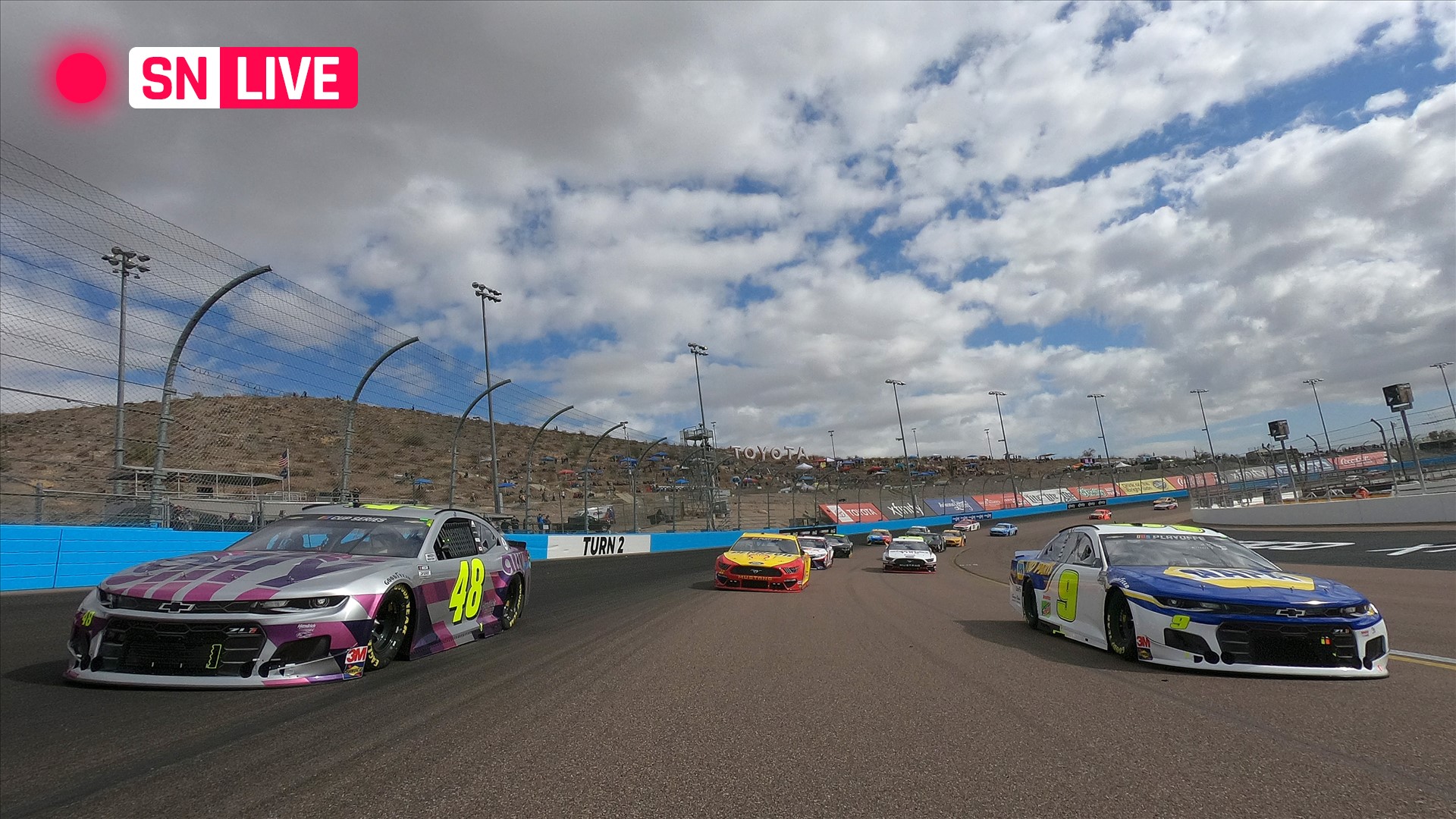 Chase Elliott is a NASCAR champion at 24 years old.

He won Sunday’s Championship 4 race at Phoenix over Joey Logano, Brad Keselowski and Denny Hamlin. Keselowski came in second place but was far off Elliott’s runaway pace over the final 30 laps, finishing 2.74 seconds behind the breakout 24-year-old prodigy of Hendrick Motorsports.

Elliott was tagged with an inspection penalty that sent him to the back to start the race, but it took him less than a stage to vault into the top 10. He couldn’t be caught from there.

Sporting News tracked live updates and lap-by-lap highlights from NASCAR’s 2020 championship race at Phoenix. Follow below for complete results from the Season Finale 500.

The future is now for #NASCAR.

6 p.m.: Johnson is in fifth place in his last race.

5:49 p.m.: Keselowski to third. He’s been swapping with Hamlin for a while.

5:47 p.m.: This is a cool father-son stat. Elliott is the reigning most popular driver.

BIll Elliott (1988) is the last most popular driver to win the Cup Series title in the same season.

5:38 p.m.: Logano is unhappy with how his car feels and will pit first.

5:18 p.m.: Kevin Harvick had something to prove this afternoon, but so far he hasn’t made his point. He’s in eighth place after his elimination last weekend.

Second time today the No. 2 pit crew has lost @keselowski a handful of spots. From the lead to fifth under that caution. Ouch…

4:50 p.m.: Elliott is back in the lead following the restart.

4:41 p.m.: Caution on Lap 161. First caution for a crash. This one was relatively minor, but still enough to bring out the yellow flag.

4:31 p.m.: In his final race, Johnson takes a momentary lead as others pit. That’s cool to see.

4:10 p.m.: Logano has some debris stuck to the front of his car. He still leads.

4:02 p.m.: Update: Logano technically led every lap but one in Stage 1. He was momentarily behind during pit stops because of his stall position.

3:04 p.m.: Jimmie Johnson got some nice acknowledgment before his last NASCAR race. Read more about that here.

The NASCAR Cup Series championship race begins at Phoenix at 3 p.m. ET. That means it will be on at 1 p.m. local time. Despite the region’s reputation for always being unbearably hot, the temperature should be in the 60s.

Most of NASCAR’s recent playoff races have taken place around the same time, but several have been delayed or postponed because of inclement weather. There is not expected to be any rain for the title race.

Here is the complete starting lineup for Sunday’s NASCAR race at Phoenix:

***Elliott sent to the back for failed inspection.