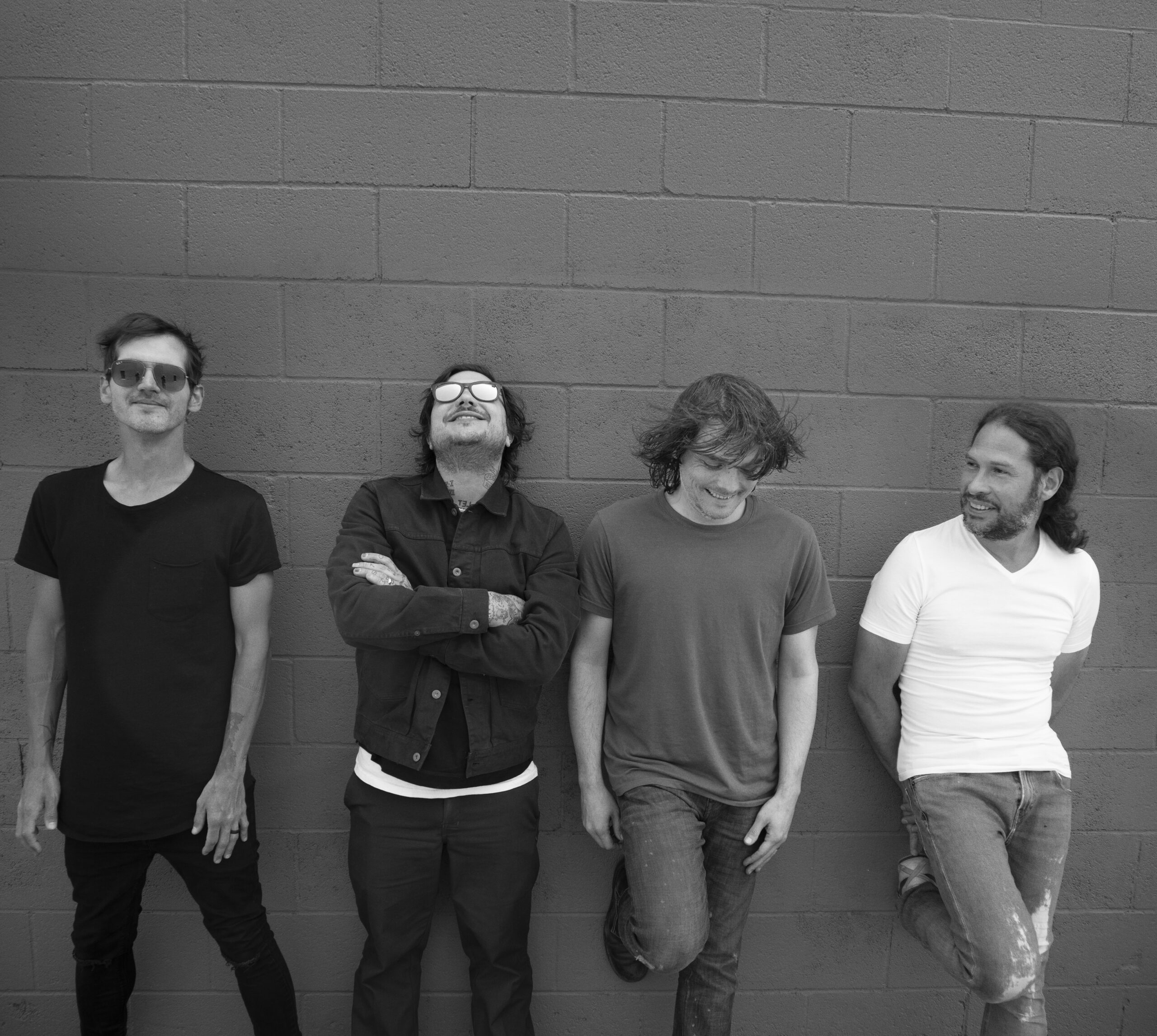 Atlanta’s annual Music Midtown festival has been canceled amid a 2019 Georgia Supreme Court ruling making it easier for people to carry firearms onto publicly owned property such as the city’s Piedmont Park, where the event was planned to take place on Sept. 17-18 with My Chemical Romance, Jack White and Future.

The Live Nation-produced festival did not specify the reason for the cancellation in its social media announcement, but local media reports confirmed the behind-the-scenes battle to clarify whether Music Midtown organizers had any leeway to bar firearms from the site in the face of the 2019 ruling. A source tells SPIN that organizers had also been searching for an alternate venue but were unable to secure one in time to move forward this year.

“Hey Midtown fans — due to circumstances beyond our control, Music Midtown will no longer be taking place this year,” reads a message on the festival’s Twitter account. “We were looking forward to reuniting in September and hope we can all get back to enjoying the festival together again soon.”

The 2019 ruling outlined new restrictions on whether businesses could bar guns on publicly owned land, following a 2014 lawsuit by a Georgia gun rights group involving one of its members being denied entry into the Atlanta Botanic Garden with a pistol.

The issue was further confused by differing standards for enforcement based on the types of leases businesses had to operate on state-owned land. In the case of a festival like Music Midtown, many artist contracts specify that they will refuse to perform in places where local or state gun laws allow attendees to carry weapons in the venue, creating an untenable situation for organizers.

Atlanta is a hub for music events like Music Midtown, including the rock-leaning Shaky Knees, the jam band-oriented Sweetwater 420 fest and the ONE MusicFest, which is scheduled for Oct. 8-9 in Central Park with Lauryn Hill, Lil Baby and Jazmine Sullivan, among others. It is unknown whether today’s turn of events will impact future Georgia music festivals.