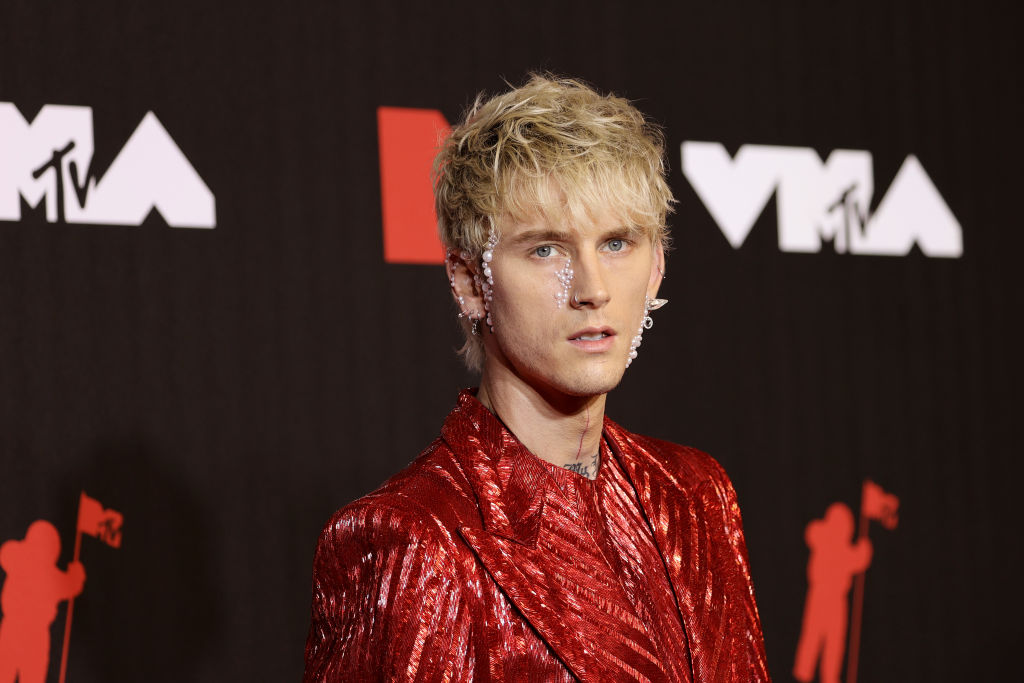 Machine Gun Kelly did it again. The former rapper now punk rocker won the Best Alternative Video award for the second year in a row.

Last year was the first time since 1998 that the award has been in play at the VMAs. Prior to Kelly’s win last year, the previous recipient was…Green Day.

Earlier in the night, MGK mixed it up with Conor McGregor, with the two getting in an altercation and had to be separated on the red carpet.