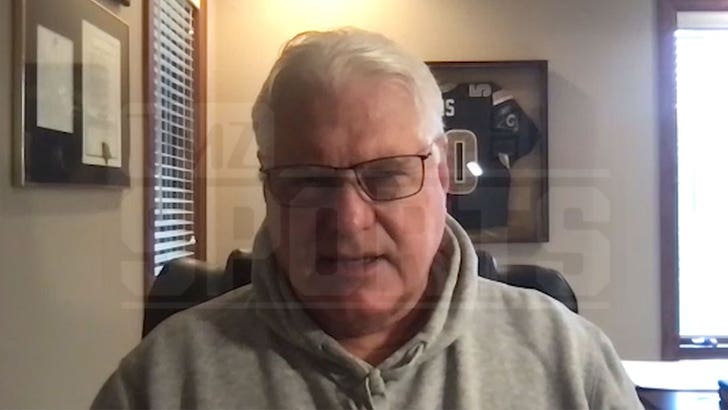 Mike Martz — the man who once coached Marshall Faulk — tells TMZ Sports Christian McCaffrey looks EXACTLY like the Rams Hall of Famer … saying the new 49ers star is so good, he now expects SF to win the NFC West.

The former head coach of Faulk’s St. Louis Rams broke it all down for us just a day after McCaffrey had a historic game against L.A. … and it’s safe to say he was blown away by what he saw.

Martz told us he couldn’t help but see shades of Faulk when he watched the 26-year-old carve up the Rams for three TDs — one rushing, one passing and one receiving — and says he thinks the Niners are going to be the team to beat in their division going forward because of the tailback.

“He’s the closest thing that I’ve seen to Marshall for quite some time,” the 71-year-old said. “He’s not Marshall, but he has those Marshall-esque type things within him.”

The Niners picked up McCaffrey from Carolina for a bevy of draft picks — and he’s done nothing but produce in two games so far. 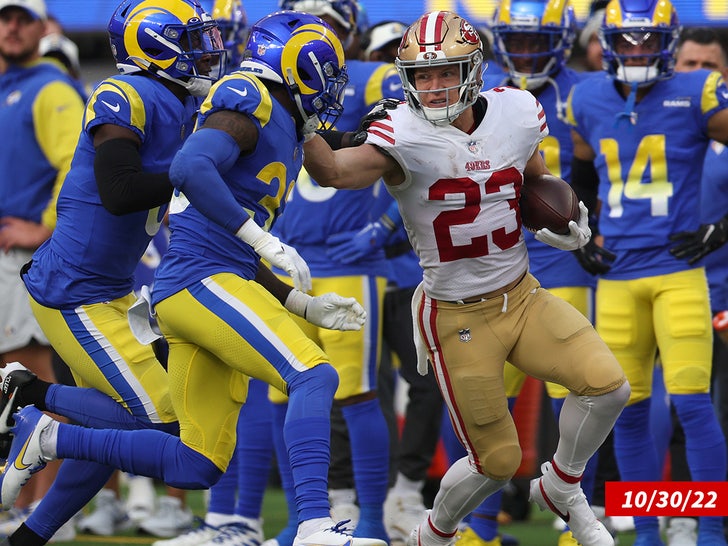 And, Martz says he only expects things to get better for the running back and his new team … once Deebo Samuel makes his return from injury.

“What you could do with them is unlimited,” Martz said.

As for his old team, Mike tells us he believes the Rams are in big trouble — especially after they didn’t get McCaffrey themselves.