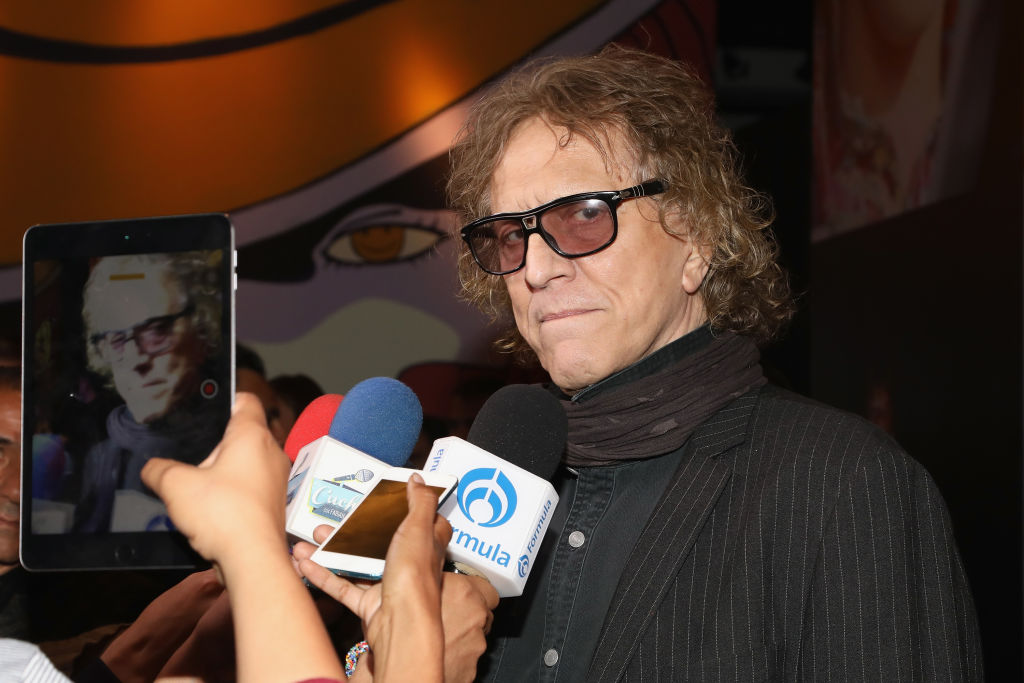 Mick Rock, the legendary rock photographer who captured iconic images of David Bowie, Queen, Sex Pistols, and more, has died. He was 72. Rock’s family confirmed the news in a statement on his social media platforms.

“It is with the heaviest of hearts that we share our beloved psychedelic renegade Mick Rock has made the Jungian journey to the other side. Those who had the pleasure of existing in his orbit, know that Mick was always so much more than ’The Man Who Shot The 70s.’ He was a photographic poet — a true force of nature who spent his days doing exactly what he loved, always in his own delightfully outrageous way,” the statement read.

“Let us not mourn the loss, but instead celebrate the fabulous life and extraordinary career of Michael David Rock. While you do so in your own way, we must ask that the privacy of his nearest and dearest be respected at this time. Therefore, there will be no further comments,” it continued

See the full statement below.

Born in London in 1948, Rock shot to prominence in the 1970s for his work with Bowie. He directed videos for Bowie songs “John, I’m Only Dancing,” “Jean Genie,” “Space Oddity”, and “Life on Mars.” Rock’s photography was also immortalized on album covers. Lou Reed’s Transformer and Coney Island Baby, Queen’s Queen II, Joan Jett’s I Love Rock ‘n’ Roll and Iggy and The Stooges’ Raw Power were shot by Rock.

Additionally, Rock also served as the chief photographer The Rocky Horror Picture Show. Rock has published a dozen books of his photography and was the subject of a documentary, SHOT!, in 2016.

2021-11-18
Previous Post: David Arquette reminisces on filming 'Scream' with Courteney Cox: 'I got a baby out of it'
Next Post: Mayday Parade release seventh studio album ‘What It Means To Fall Apart’