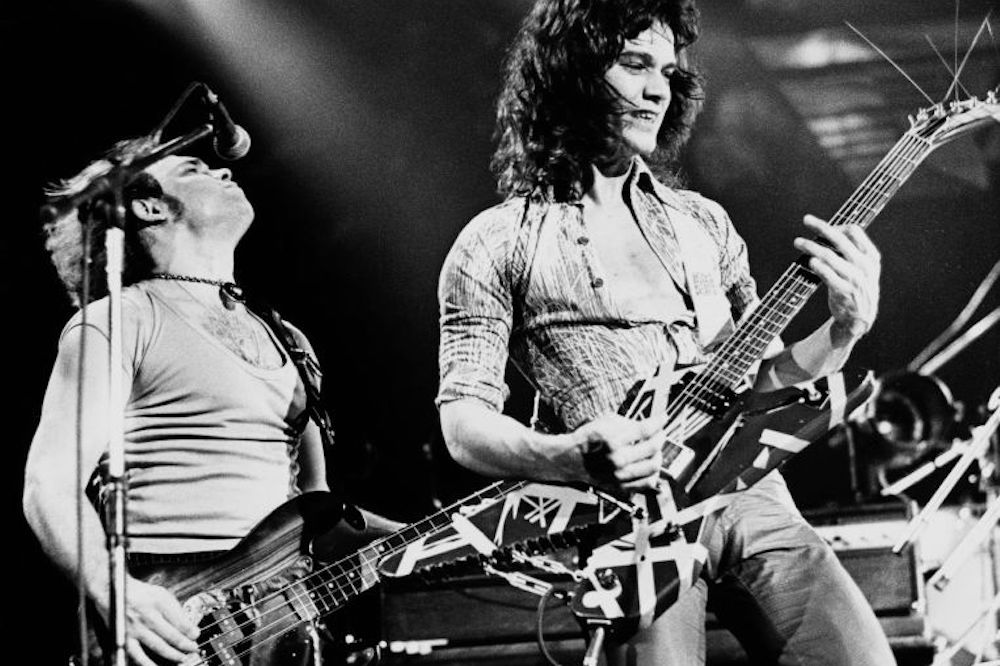 When Eddie Van Halen passed away in Oct., it hit the rock community hard — including his former bandmates. During a recent visit to the Talkin’ Rock With Meltdown podcast, former Van Halen bassist Michael Anthony divulged that he and EVH had unresolved issues when he died.

“We actually hadn’t spoken [for many years], and unfortunately, we didn’t get a chance to,” he revealed. “And, you know, it kind of bothers me, because we had some issues that were never resolved. But, I mean, what can you do? We were on track [for] a reunion, which I’m really sad that it never happened. But, you know, life and the show goes on.”

Van Halen’s manager Irving Azoff also mentioned that the classic lineup almost reunited in 2019 for a stadium tour; however, it didn’t happen because of Eddie’s health problems.

“Eddie very private about how ill he was,” Anthony added. “We all knew he was ill, but it was a real shock to all of us.”

As it was, the last time the iconic Van Halen lineup was all on stage together was in 2004. During subsequent tours, David Lee Roth sang and Eddie’s son Wolfgang played bass.

Though they weren’t on the best terms at the time of his death, Anthony paid tribute to Eddie on social media and shared a touching video with his Circle bandmate Sammy Hagar.

Listen to the full Talkin’ Rock With Meltdown episode below.