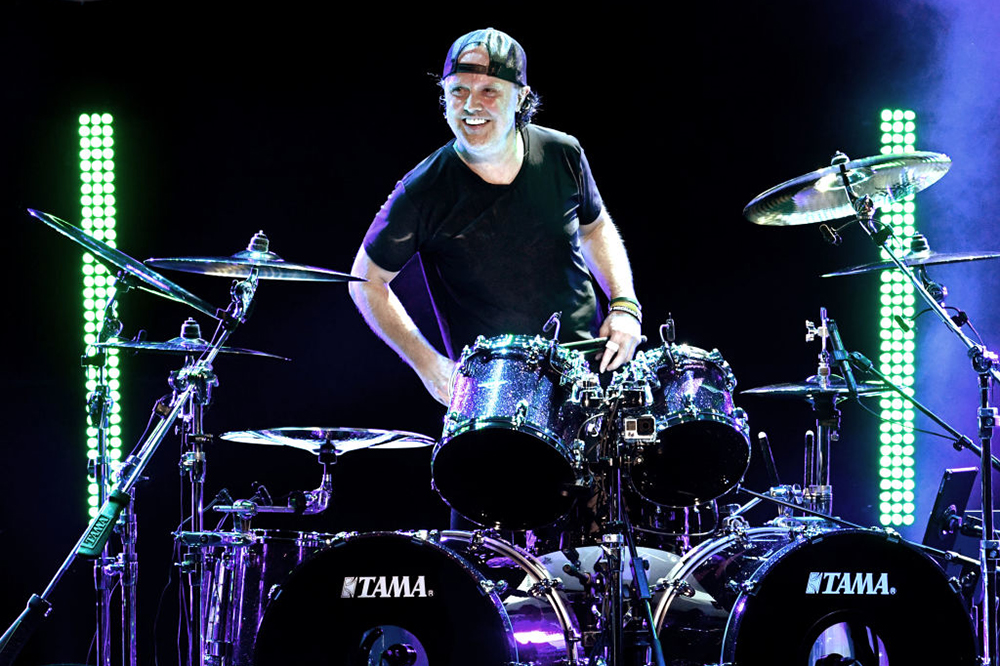 As Metallica goes, so goes the world? Seemingly, as drummer Lars Ulrich recently told CNBC he believes it might be a year “at the earliest” before arena- and stadium-sized concerts return following worldwide pandemic shutdowns.

To that end, Metallica just postponed a previously rescheduled tour of South America, with their official website stating, “It is with a heavy heart that we’re back in this space seven months later to announce that our South American tour dates scheduled for December of this year are once again being postponed due to the ongoing COVID-19 pandemic. We’re working closely with our local promoter partners to re-schedule these shows for hopefully in late 2021 and will have an update for you soon.”

In the CNBC interview, the drummer tried to offer a positive spin, saying, “The good news is, on the live concert front, when Metallica and other bands like Metallica play big arena or stadium concerts again, you can pretty much count on the fact that Covid as we know it now it is over. … The last thing that will happen are big concerts — 20,00 people in an arena, 50,000 people in a stadium.”

The voluble drummer added that he believes sports will likely resume with in-person fans before concerts do. “Even sporting events can probably leave the station a little bit before us because most of those are seated and maybe slightly more orderly,” he chuckled. “A big part of a lot of rock concerts is having a GA [General Admission] floor where there’s 20,000 people on the floor, not seated.”

Responding to the question of how the world will get back to live concert-going, Ulrich replied, “I think the answer is the word ‘slowly.’ We did our first experiment in August — we did a drive-in experiment where we pre-recorded a concert and then shared it with over 300 drive-ins across the country. It was a success, but at the same time, I don’t know what kind of legs that kind of experience will have. I think it’s really more of a one-off event.”

With the recent second wave of shutdowns overseas, Ulrich figures that concerts restarting with be “geo-targeted in terms of the opening.

“It’s not going to be the whole world opening at the same time,” he said. “A few months ago, it was looking pretty good for maybe some festivals and other things to take place in Western Europe next summer. But after … the crazy numbers now hitting France and Spain and the UK and everywhere else in Western Europe, who knows what it’s really going to look like for next summer? The hardest thing for so many people in the creative world is that we all want to go out and we want to get involved and we want to share what we’re doing and interact with our fans.”

“But obviously everybody in the community is just beyond ready to get out there,” he continued. “Obviously we don’t want to put our crews and the fans and everybody working the events at risk. I would say, what we know now compared to three months ago, six months ago is that the wait is, unfortunately, going to continue to be long. I would say, at the earliest? Third-quarter, fall of next year, is what we’re betting on.”

2020-11-12
Previous Post: Billie Eilish Roams Around an Empty Mall in ‘Therefore I Am’ Video
Next Post: Shamir on New Coming-of-Age Album, Why His Youth Was ‘Cursed’