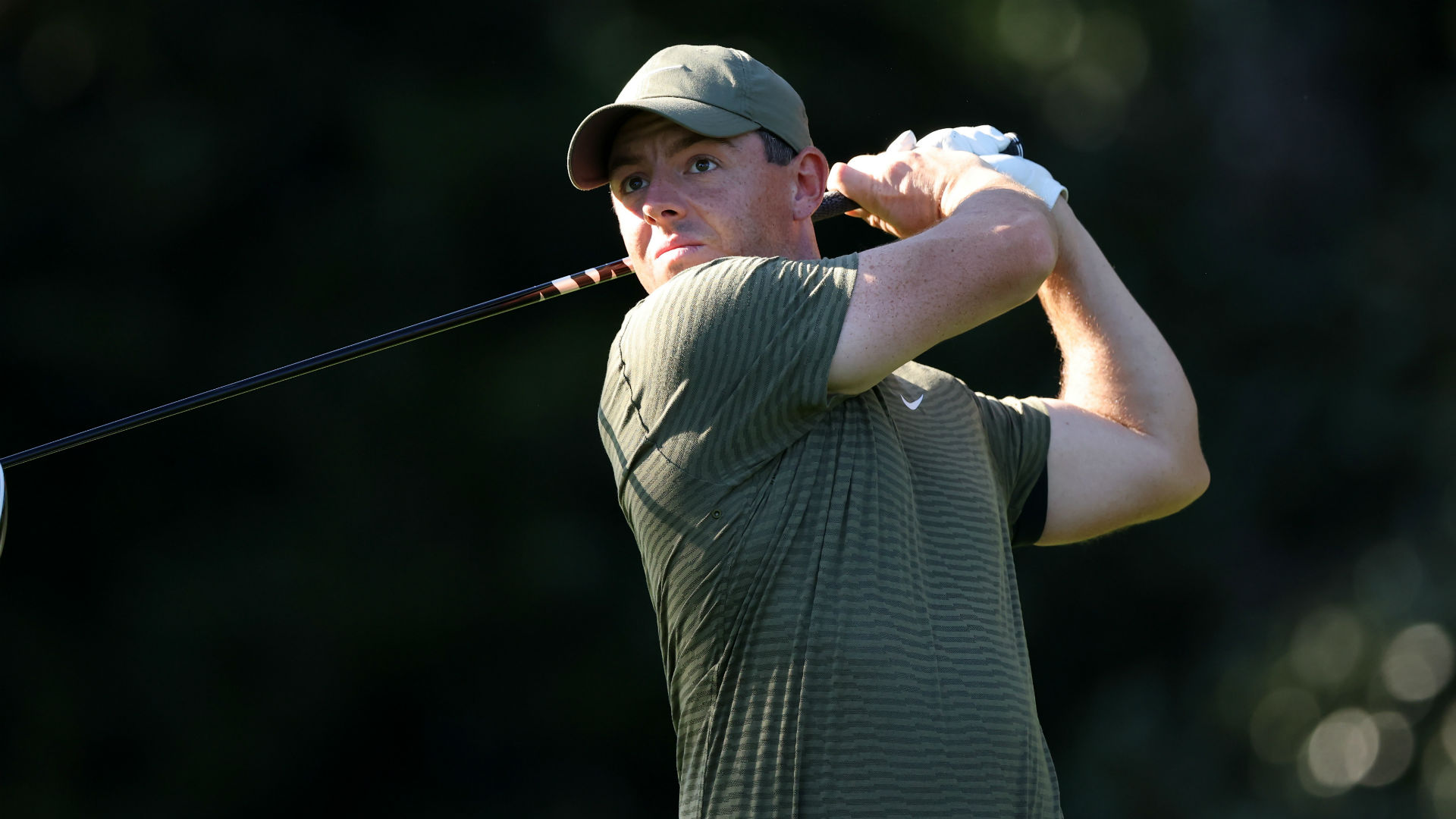 Rory McIlroy conceded playing Augusta National in November is taking some getting used to, even though he managed a flawless second round at the Masters.

McIlroy completed his opening round in frustrating fashion early on Friday, finishing with a 75 that included five bogeys.

However, he hit back in impressive fashion after a swift turnaround, hauling himself back to 3 under for the tournament thanks to six birdies.

The Masters typically takes place in April but was pushed back to this week because of the ongoing coronavirus pandemic. Following heavy rainfall on Thursday the conditions have been tough, with McIlroy acknowledging the need to forget about previous experiences at the famous course.

“Yes, it still is taking a while, even the guys that have been here so many times,” said McIlroy. “Even Xander [Schauffele], this is only his third Masters, but even the memories and the experiences that he’s drawing on over the past two years, you play this course so much by memory.

“The greens are so much slower, so much softer, and because of that they can use some different pins that we’ve never seen before, either. It’s certainly a little different.”

McIlroy believes he has been in good form heading into the tournament, admitting he did not quite understand where his dismal opening round came from.

“I honestly have been playing so good coming in here, and then I go into the first round and I shoot 75, and I’m like, where the hell did that come from?” he added. “I knew it was in there, it was just a matter of, as I said, just trusting a little more and being committed. It was better this afternoon.”

At the time he returned to the clubhouse, McIlroy’s 66 was tied for the lowest score of the second round, with Patrick Cantlay, Tommy Fleetwood and 2016 champion Danny Willett.