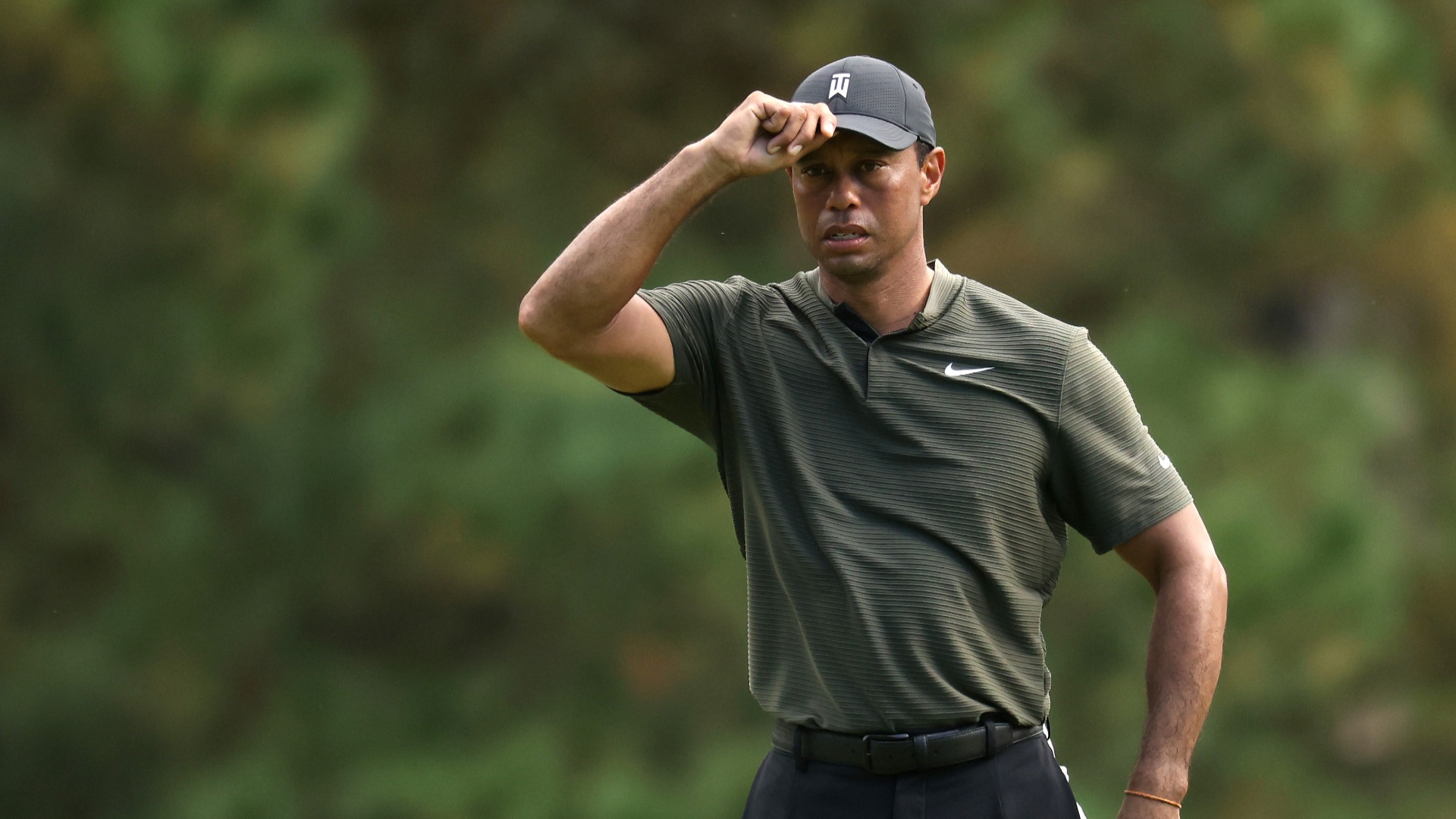 Tiger Woods was not surprised by his return to form at the Masters, believing his knowledge of Augusta can be key as he positioned himself among the contenders.

The defending champion has played just once since September’s U.S. Open when he failed to retain his ZOZO Championship title as he finished in a tie for 72nd.

Woods’ underwhelming performances, combined with his back problems, prompted many to write the 15-time major winner off coming into this week. But teeing off at the 10th after a three-hour weather delay on Thursday, he looked to be back to his old self.

Woods carded birdies at the 13th, 15th, 16th and first and did not drop a shot all round, finishing with a 4-under 68 — enough to sit three back of clubhouse leader Paul Casey in a tie for fourth.

If onlookers were surprised by the display, though, then Woods most certainly was not, pointing to his Augusta experience that spans 25 years and five titles.

“Understanding this golf course is so important,” he explained.

“I’ve been lucky enough to play so many practice rounds earlier in my career with past champions and I was able to win here early in my career. It set me up for the understanding that I’m going to come here each and every year.

“There’s the fact that this tournament is played on the same venue each and every year; the other three majors aren’t. Understanding how to play [the course] is a big factor.”

Asked explicitly if anyone should be surprised by his performance, Woods added: “No.”

Among the earlier starters, Woods was able to finish regardless of the inclement weather, with 2018 champion Patrick Reed (also 4 under), world No. 2 Jon Rahm (3 under) and favorite Bryson DeChambeau (2 under) also completing 18 holes.

Justin Thomas (4 under through nine) and Dustin Johnson (3 under through eight) were moving into contention, meanwhile, although Rory McIlroy’s Masters misery showed no imminent signs of shifting.

The Northern Irishman, looking to finally complete a career Grand Slam, bogeyed the first and was even par at the turn.