Margot Robbie Says ‘I, Tonya’ Made Her Realize She Was a “Good Actor” (Prompting Her to Email Quentin Tarantino) 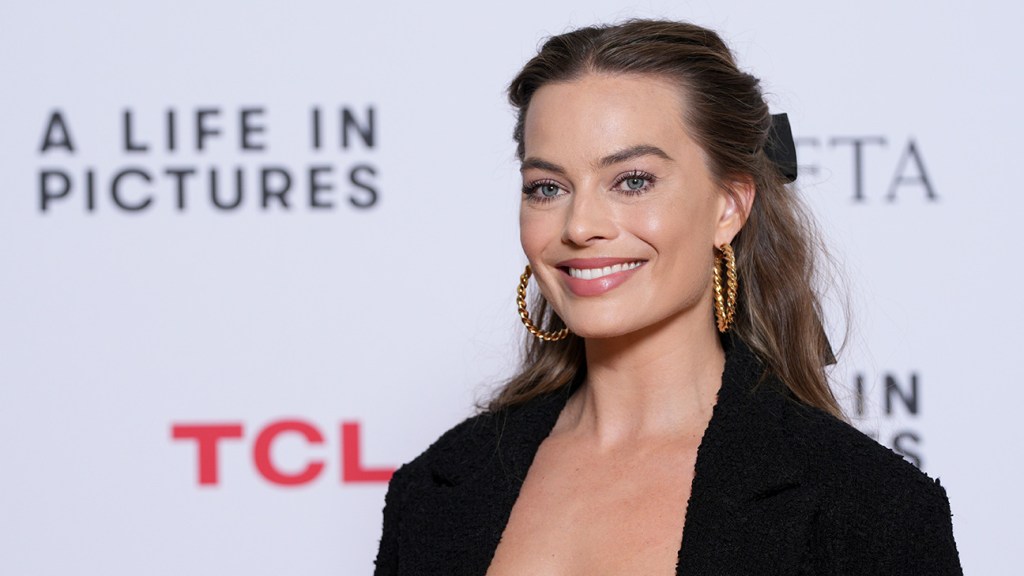 Margot Robbie made history in London on Tuesday, becoming the youngest-ever star to be given a special “BAFTA: A Life in Pictures” tribute.

Usually an event reserved for actors and filmmakers with decades of work under their belts, BAFTA welcomed the 32-year-old two-time Oscar nominee to its London headquarters in full acknowledgment of her achievements since breaking out in 2013 with both About Time and The Wolf of Wolf Street, noting that she had appeared in almost 30 films while also carving out a hugely successful career as a producer.

Among the titles given the spotlight in a conversation that spanned the breadth of Robbie’s career so far, starting with her teenage years on Australian cult soap opera Neighbours and concluding with her latest feature, Damien Chazelle’s Babylon (for which she’s heavily tipped to get her third Oscar nomination), was her 2017 hit I, Tonya, in which she played disgraced figure skater Tonya Harding.

The first major production from Robbie’s own LuckyChap Productions banner, which she set up in 2014, I, Tonya also offered another key milestone, she admitted.

“I, Tonya was the first time I watched a movie and went, ‘OK, I’m a good actor’,” she told the audience. With this realization, she said she then felt like she was “good enough” to be “ready to reach out to my idols,” which included Quentin Tarantino, a move that eventually led to her playing Sharon Tate in Once Upon A Time in Hollywood. Although she didn’t know he was prepping the movie at the time, she said that working with Tarantino had long been a “bucket list thing for me.” In the end, Robbie became the director’s solitary choice to play Tate.

After the release of Once Upon A Time in Hollywood, the film faced criticism over Robbie’s lack of screen time and lines, something she said “did not bother” her. Although she admitted that several scenes she’d filmed had been cut, she “watched it and thought we got across what we wanted to get across.”

Robbie also admitted to mimicking a scene from the film in which Tate watches her own movie in the cinema, going to the same theater where it was shot by herself where Tarantino’s feature was screening.

Just like in the film, the ticket seller even asked for a picture with Robbie, “I was like, ‘We’re practically doing the scene from the film’!”