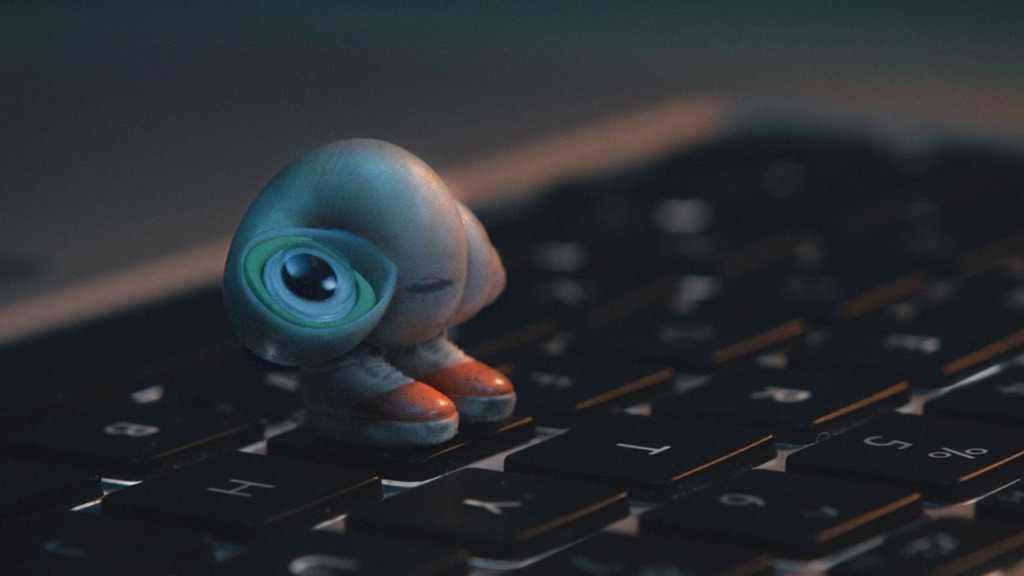 The Motion Picture Academy’s short films and feature animation branch executive committee has confirmed that Apollo 10 1/2: A Space Age Childhood, Marcel the Shell With Shoes On and Eternal Spring are eligible for consideration in the animated feature film category for the 95th Academy Awards.

The decision was made after the committee reviewed background materials provided by the filmmakers.

A24’s touching Marcel The Shell With Shoes On follows a stop-motion shell in search of his family, set in a live-action environment. Based on Jenny Slate and Dean Fleischer Camp’s shorts series, the movie is helmed by Camp and features the voice of Slate as Marcel.

Animated documentary Eternal Spring will also represent Canada in this year’s Oscar race for best international feature. Directed by Jason Loftus, the film uses animation and present-day, live-action footage to retrace an 2002 incident when members of the outlawed spiritual group Falun Gong hijacked a state TV station in China in an attempt to counter government propaganda about their practice.

Richard Linklater’s Apollo 10 1/2, a Netflix release, had initially not qualified when the Academy concluded that its animation technique, which involved live action in the process, didn’t meet the criteria as defined in the category rules, an insider told The Hollywood Reporter.

In the Oscars eligibility rules, the Academy defines an animated film as “a motion picture in which movement and characters’ performances are created using a frame-by-frame technique, and usually falls into one of the two general fields of animation: narrative or abstract.”

The rules further state that “motion capture and real-time puppetry are not by themselves animation techniques” and “animation must figure in no less than 75 percent of the picture’s running time. In addition, a narrative animated film must have a significant number of the major characters animated.”